SURAT THANI: A British national was arrested on Koh Phangan on Sunday with a variety of narcotics in possession to allegedly sell to tourists on the island. 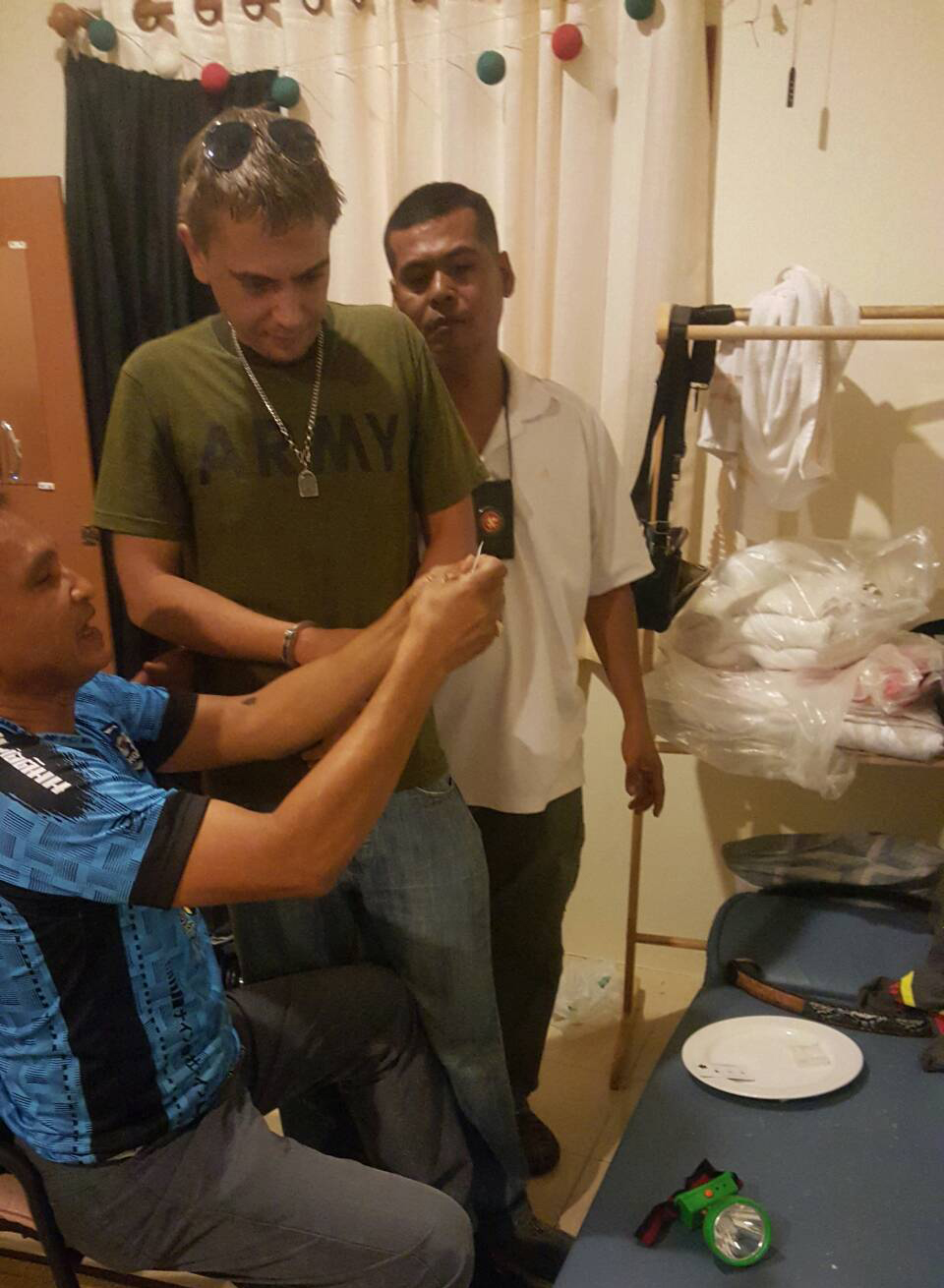 A search of his room found 0.4 grammes of heroin, 0.2 grammes of MDMA, 51 grammes of morphine and 185 grammes of marijuana rubber, the police chief said.

The arrest followed a tip-off that a foreigner riding a Harley was planning to sell drugs to foreign tourists on the island.

Pol Col Sathit said Beresford was charged with possessing illegal drugs. His two motorcycles, a car and 15,000 baht in cash had been seized, he added.