Bangkok Post assistant news editor Nauvarat Suksamran passed away from cancer at her home in Samut Prakan early on Friday. She was 60.

A regular contributor to the newspaper's @Thailand section and columnist for the newspaper's editorial pages, Nauvarat's career with the Post began in 1992 when she joined the editorial team as a political reporter.

She became the local news chief on the general news desk, covering a wide range of stories across the country, including border issues and drug trafficking problems, as well as local and national politics. 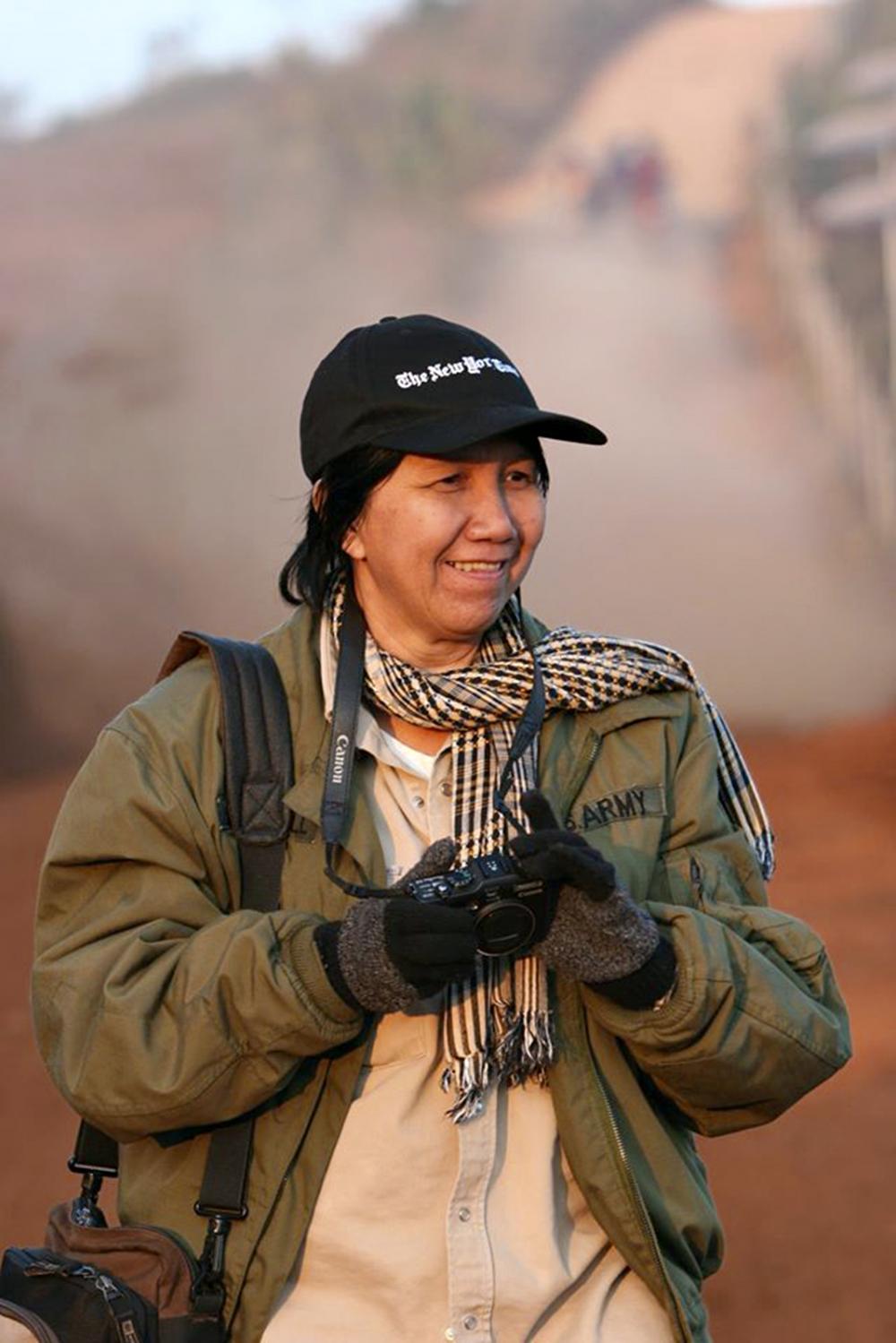 Born into a Catholic family in Chanthaburi, Nauvarat had her primary and secondary education at a local school before pursuing a bachelor's degree at the faculty of humanities of Ramkhamhaeng University.

After graduating, she started out as a reporter briefly at The Daily Time newspaper before moving to The Nation where she worked as a parliamentary reporter for more than 10 years, and then to the Bangkok Post.

Known as Oui to friends and colleagues, she was well-liked by fellow journalists and was familiar with politicians from numerous political parties, along with officials at parliament.

Navaurat discovered she was suffering from colon cancer three years ago.

Her death on Friday came as a shock to her family and friends.

Funeral rites are being held on Saturday and Sunday at the Holy Infant Jesus Church in Samut Prakan's Bang Phli district.

Her body will then be moved to the Cathedral of the Immaculate Conception in Chanthaburi's Muang district where funeral rites will be held from Monday to Wednesday.