Packs containing 600,000 speed pills are found hidden in a truck parked in Narathiwat province and a man claiming to be the truck owner caught and taken to Pattani for questioning. (Photo taken by Abdullah Benjakat)

A member of a major drug smuggling gang has been arrested and 6000,000 speed pills seized from a truck parked in Narathiwat province.

Manit Prangchan, 47, was caught and taken for a media conference in Pattani following the seizure of 600,000 speed pills from the truck parked in Sungai Kolok district of Narathiwat, said Pol Maj Gen Jirawat Payuntham, chief of Pattani police.

The arrest came after a police team from Pattani received a tip-off that a drug gang would smuggle illicit drugs from the Central region to be delivered to its networks in Yala, Pattani and Narathiwat. The gang used a white Hino truck with Phatthalung licence plates for drug smuggling.

The truck was later found parked in Sungai Kolok district and Mr Manit claimed to be its owner. As he gave confusing statements, police took him to Pattani for questioning.

The officers searched the truck and found two sacks containing 600,000 speed pills hidden inside. Mr Manit was charged and held in police custody for legal action. 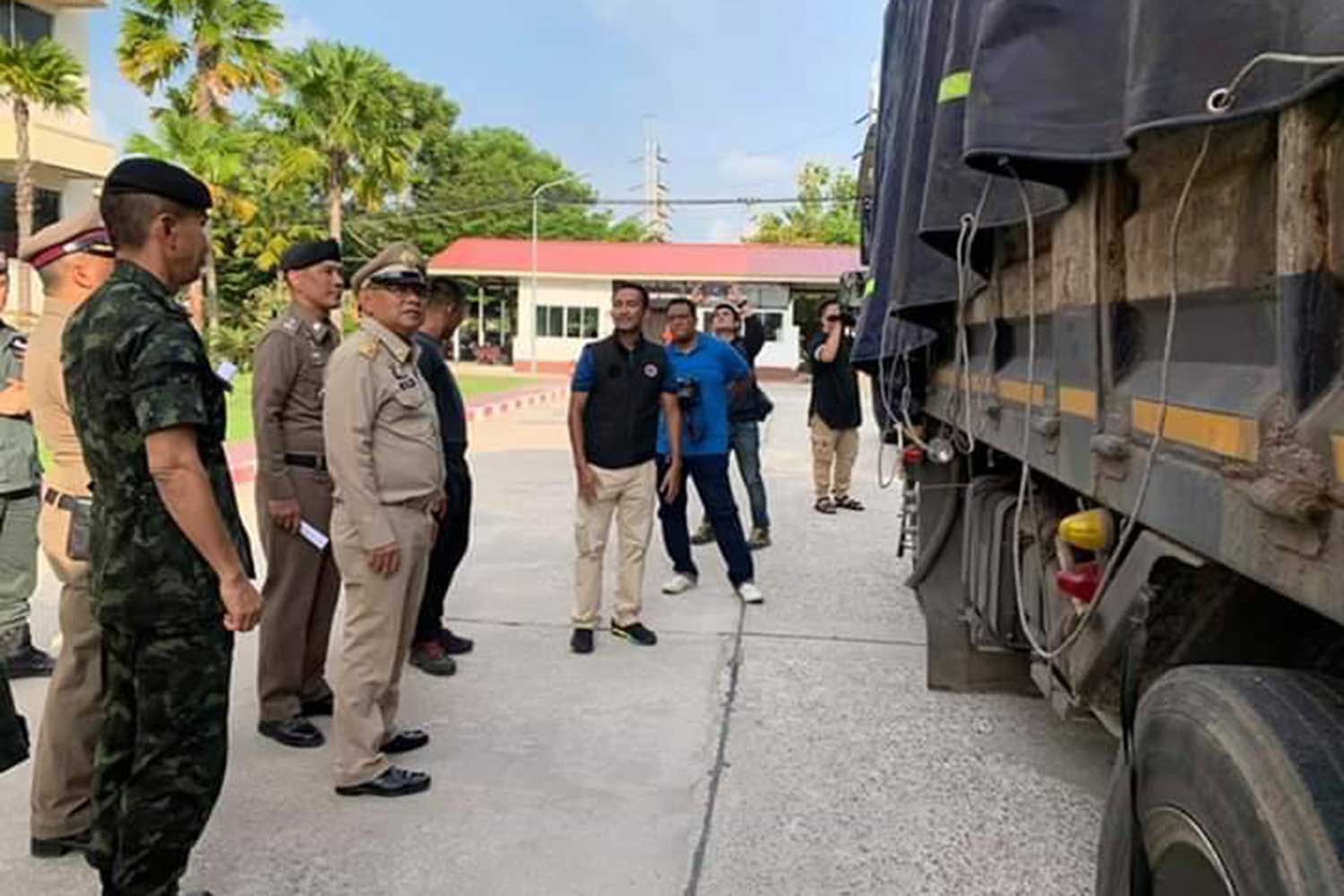