BURI RAM: Farmers have been warned of legal action for covering roadside lights to protect their rice crops.

Some farmers at Ban Chom Prasart in Nang Rong district used fertiliser bags to cover light bulbs on seven lamp posts along Highway 3001. They claimed the lights could stunt the growth of paddy ears in their fields.

Wit Worawong, director of the Rural Road Office in Buri Ram, said on Wednesday what the farmers did caused damage to state property and violated the Highway Act so his office warned them of the legal consequences.

Workers of the office later removed the bags as they could cause traffic accidents at night, the official added. 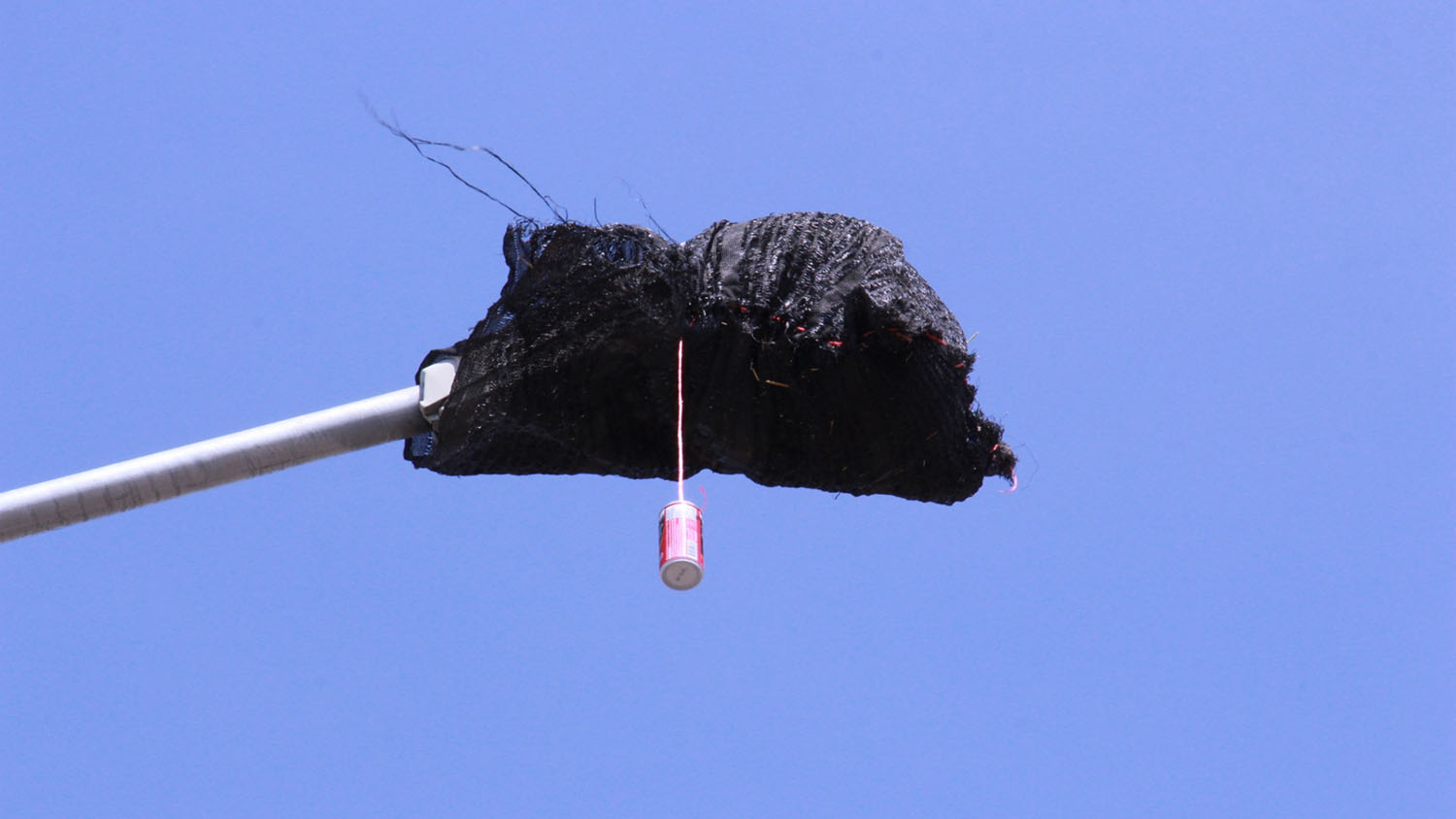 A fertiliser bag is wrapped around light bulbs on a lamp post in Nang Rong district of Buri Ram province. (Photo by Surachai Piragsa)