Kaeng Krachan Forest Complex to be re-proposed for listing

A bird's eye view of Kaeng Krachan Forest Complex. Thailand hopes it will be accepted for listing as a World Heritage site next year. (Photo supplied)

Thailand has been elected to membership of the World Heritage Committee that will reconsider Bangkok's proposed listing of the Kaeng Krachan Forest Complex and also Phu Phrabat Historical Park next year.

Representatives of 193 countries cast their votes during the 22nd session of the General Assembly of States Parties to the World Heritage Convention in Paris on Wednesday, to fill nine vacant seats on the 21-member World Heritage Committee.

One vacant seat was available for Asia-Pacific countries and Thailand was the only candidate, receiving 156 votes, more than any other candidate for a seat.

Raweewan Bhuridej, secretary-general of the Office of Natural Resources and Environmental Policy and Planning, said the World Heritage Committee woud meet in France next year and in June would consider the listing of World Heritage sites.

Thailand would propose the listing of Kaeng Krachan Forest Complex and the Phu Phrabat Historical Park, she said.

Earlier this year the World Heritage Committee rejected the listing of the Kaeng Krachan Forest Complex and required Thailand to review the technical aspects of the revised territory of the complex and report participation by local communities.

The Phu Phrabat Historical Park in Udon Thani province possesses an outstanding landscape of peculiar rock formations, and bears evidence of a long-lasting civilisation between the Bronze Age and the Dvaravati, Lop Buri and Lan Chang periods.

The leader of Thailand's team for the World Heritage Committee seat, former Thai ambassador to Paris Sihasak Phuangketkeow, said he was grateful for the support they received. The country would work to streamline listing proposal procedures, promote equality for all member states and facilitate young people's access to information about World Heritage sites, he said.

It will be the fourfth time Thailand has served on the World Heritage Committee. Its four-year term would end in  2023, he said. 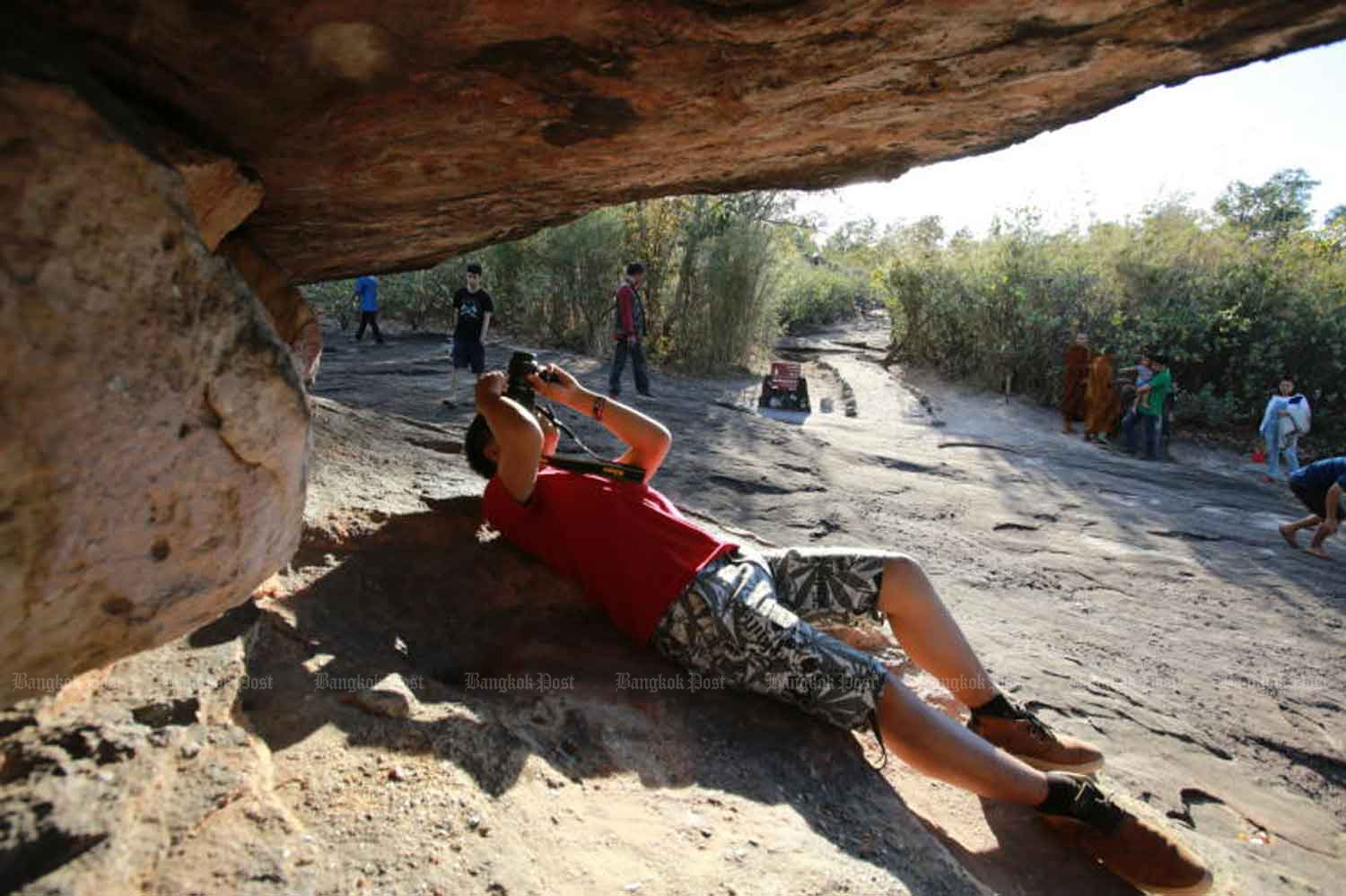