BTS contracts to be extended by 40 years
Thailand
General

BTS contracts to be extended by 40 years

A train runs above the Kasetsart intersection on Thursday. (Photo by Patipat Janthong)

Bangkok Metropolitan Administration (BMA) will propose to the cabinet the extension of BTS’ operation concession contracts by another 40 years, with fares capped at not more 65 baht per trip throughout the period.

The BTS or skytrain is operated by Bangkok Mass Transit System Plc (BTSC), a subsidiary of BTS Group Holdings, under concessions granted by owner BMA.

Bangkok governor Assawin Kwanmuang said on Thursday apart from the fare cap, BTSC must accept the transfer of 100-billion-baht liabilities.

The debts were incurred by the construction of the new Bearing-Samut Prakan and Mo Chit-Saphan Mai-Khu Khot sections.

“People shouldn’t be taken advantage of and shoulder expensive fares,” he said.

A source at BMA’s wholly owned Krungthep Thanakom Co said the draft contracts for the extension would be tabled to cabinet approval in December and the new rates at not more than 65 baht per trip will take effect on Jan 3.

Pol Gen Assawin on Thursday checked the readiness of the northern extension of the Green Line.

Four stations — Phahonyothin 24, Ratchayothin, Sena Nikhom and Kasetsart University (N10-N13) — will open for a trial run on Dec 4, to be presided over by Prime Minister Prayut Chan-o-cha. People will enjoy free rides on the section until Jan 2 next year.

All 16 stations on the 19km Mo Chit-Khu Khot stretch will be operational late next year, said Pol Gen Assawin. 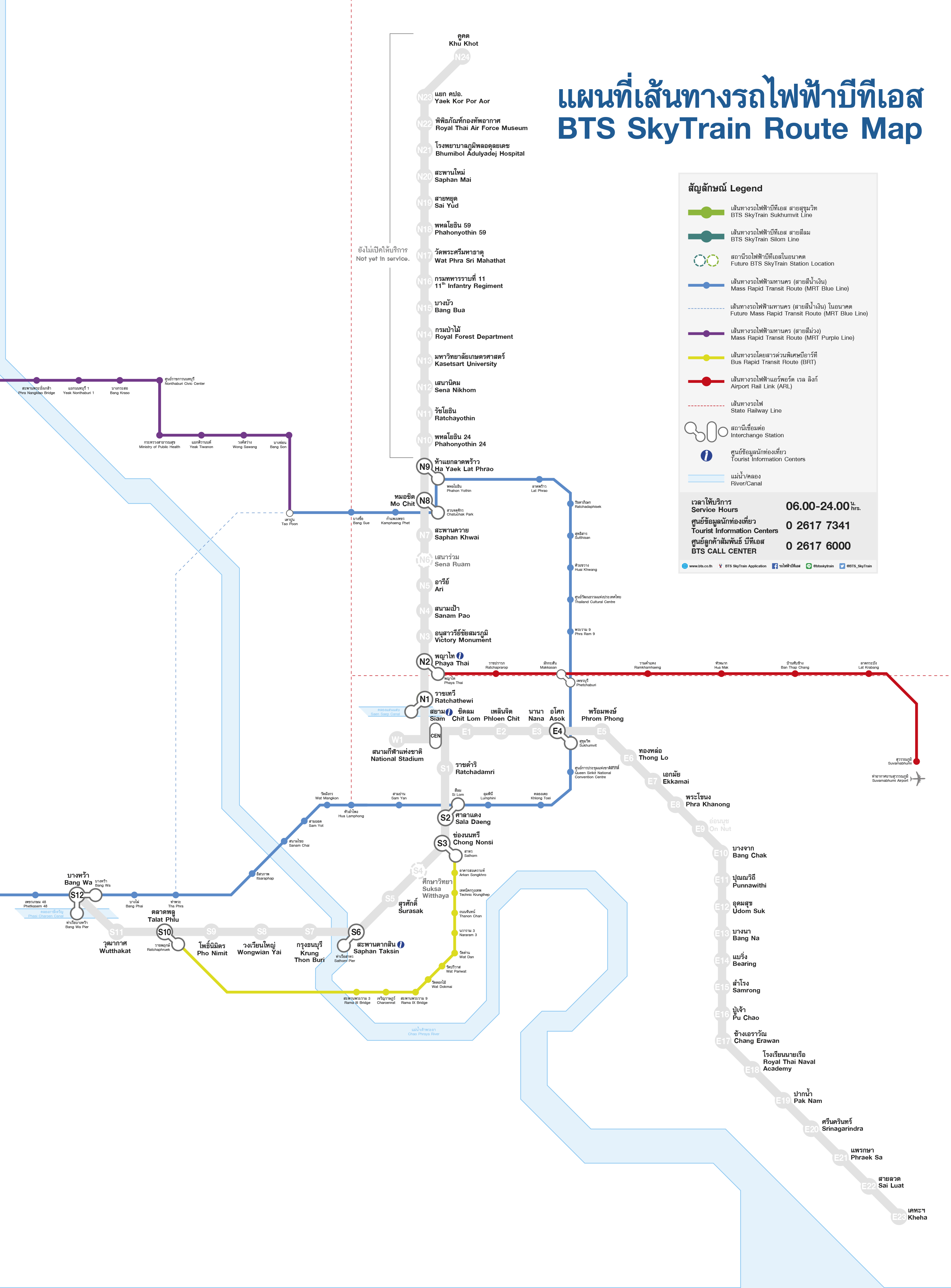 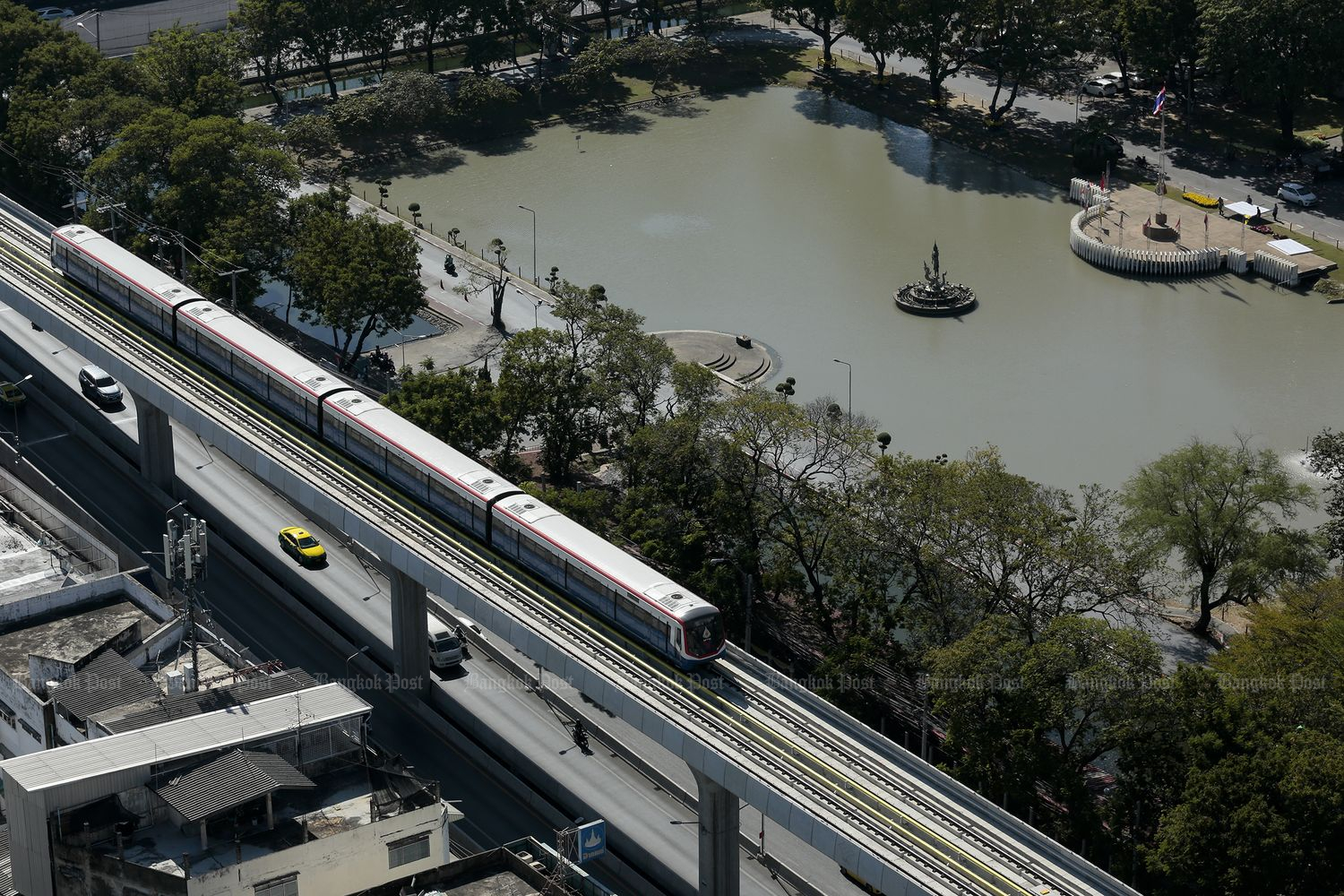