The authorities on Thursday re-surveyed two parcels of land at the heart of an encroachment row in Ratchaburi at the request of their supposed owner, Palang Pracharath Party MP Pareena Kraikupt.

Officials from the Royal Forest Department (RFD) and Agricultural Land Reform Office (Alro) focused on a 46 rai plot of land and another tract, on which a chicken farm is located.

Both the tract of land and the farm belong to Ms Pareena.

Thawatchai Ladkrud, an RFD inspector, said the new survey was sought by Ms Pareena who faces allegations that her 46-rai plot encroaches into a protected forest and that she also illegally occupies the 691-rai tract because it had been designated for land reform.

Mr Thawatchai said the surveyors included technicians from the RFD. Ms Pareena insisted there were inconsistencies with the first survey conducted last week, which could not clearly define the boundaries between Alro land and forest land.

The MP said Alro and the RFD used different maps in drawing lines to mark their areas of jurisdiction, which created overlapping zones. 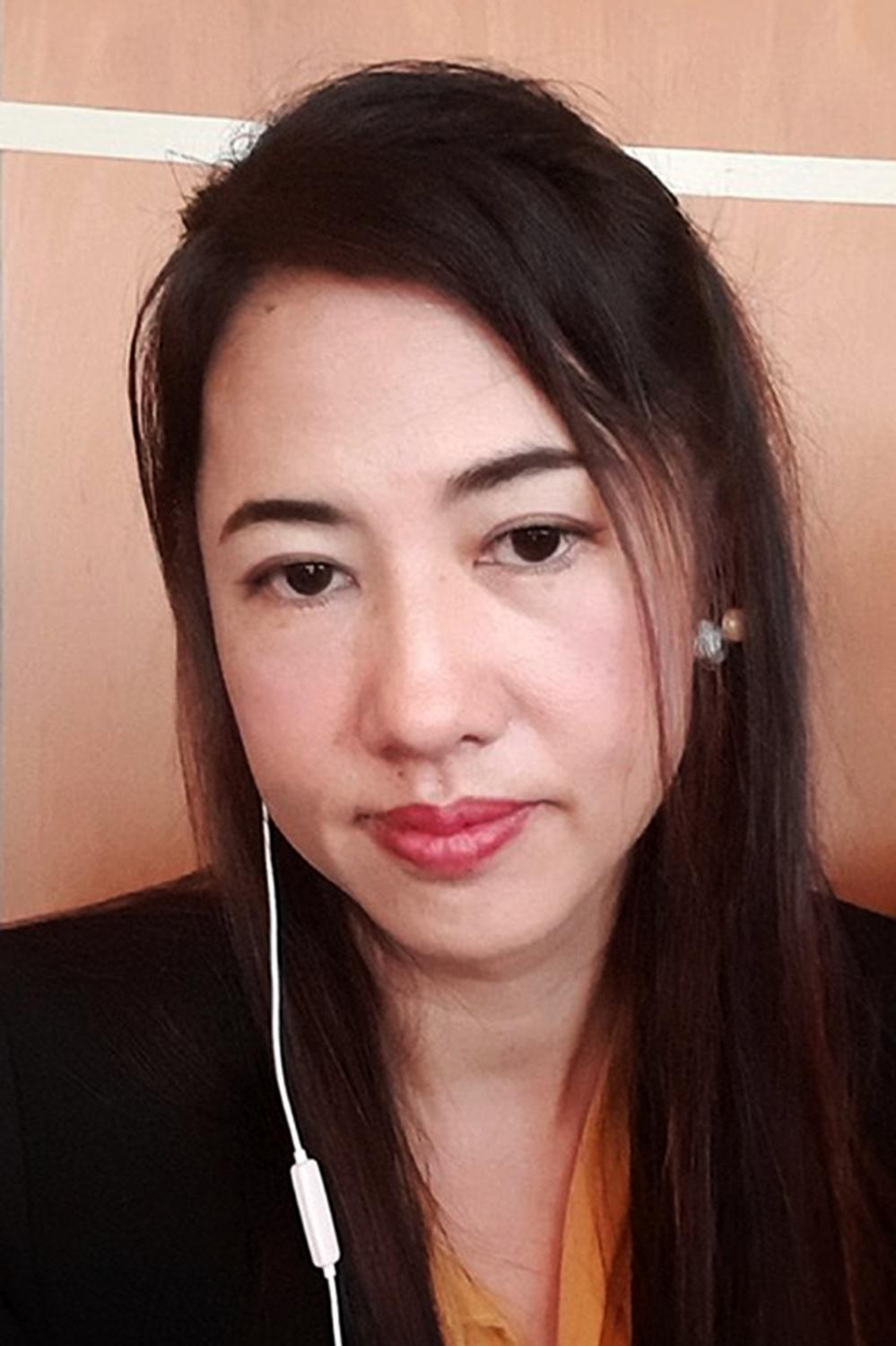 Mr Thawatchai said Alro officials drew the boundaries first and let the RFD experts check to see if the lines corresponded to those specified by the department.

He denied the new survey was intended to benefit any particular agency or person.

He rejected Alro's claim on Tuesday that encroachment charges may not apply to Ms Pareena because she occupied plots in land-reform zones which have not been developed and divided up for distribution to poor, landless farmers.

If she had misused reform land or was not qualified to occupy them from the beginning, it meant she had broken forestry laws for which she would face a prison term of up to five years. If Alro officials fail to bring her to justice, they would be charged with dereliction of duty, he said.

In making the encroachment charges claim on Tuesday, Alro secretary-general, Vinaroj Sapsongsuk, said Alro's laws and regulations do not generally deal with the issue of plot possession.