Pattana Sirimai, director of the Ratchaburi Provincial Royal Forest Office, right, files a legal complaint at the National Resources and Environmental Crime Suppression Division in Bangkok on Monday, accusing Pareena Kraikupt of forest encroachment and destruction of natural resources through her chicken farm in Chom Bung district of Ratchaburi. (Photo by Patipat Janthong)

Atthapol Charoenchansa, director-general of the department, said on Monday that over 41 rai of the chicken farm in Chom Bung district encroached on a forest reserve on the left side of the Phachee River and more than four rai of the property stood inside a forest.

One charge concerned violation of Section 54 of the Forest Act -- illegally clearing a forest area for possession. The offence carries a jail term of up to five years and/or a fine of up to 50,000 baht.

Another charge referred to violation of Section 14 of the Forest Reserve Act -- illegal possession of a forest reserve. That offence is also liable to a jail term of up to five years and a fine of up to 50,000 baht.

The department also accused Ms Pareena of violating Section 9 of the Land Act -- illegal possession of public land. That offence carries a jail term of up to one year and/or a fine of up to 5,000 baht.

The fourth charge was violation of Section 97 of the Act for the Development and Conservation of the Quality of the National Environment -- destroying natural resources. The violator is liable to pay compensation for the damage caused.

The department filed its complaint with the National Resources and Environmental Crime Suppression Division.

Former deputy transport minister Thawee Kraikupt, Ms Pareena's father, was present at the Royal Forest Department's press conference. He said he had been unable to contact his daughter and had earlier warned her not to take legal action against the department for its recent inspection of the chicken farm.

Another activist, Achariya Ruangrattanapong, brought a local resident of Chom Bung district to file a complaint with the National Resources and Environmental Crime Suppression Division that Mr Thawee had encroached on 30 rai of her land in Suan Phueng district.

Mr Achariya also accused Mr Thawee of encroaching on about 1,000 rai of a forest reserve in the same district. 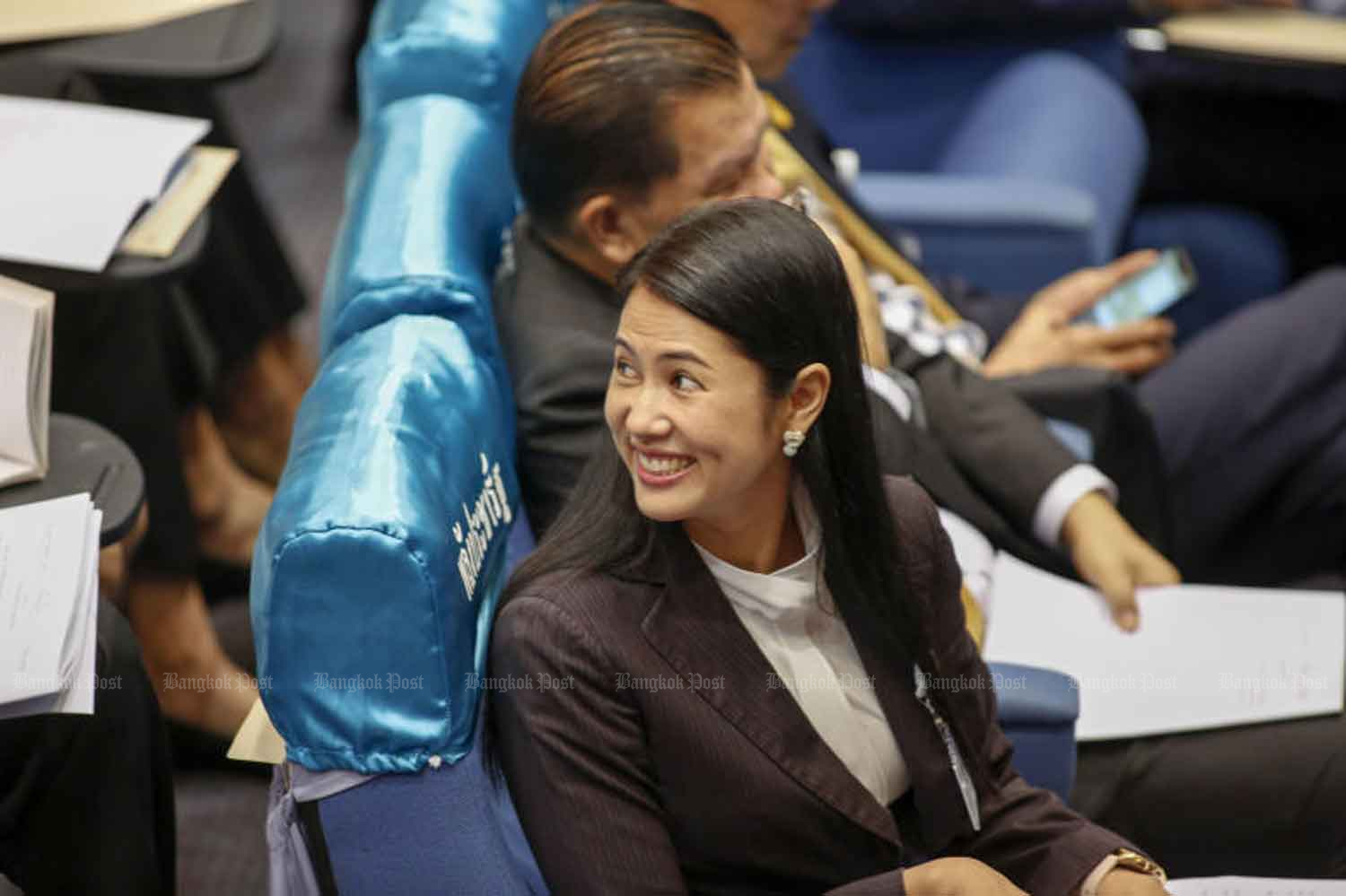 The telecom regulator has handed an official warning letter to a subsidiary of Advanced Info Service (AIS), urging it to strictly ensure cybersecurity and data protection.

The Energy Policy and Planning Office is preparing to roll out the final stage of its development plan as natural gas in the Gulf of Thailand nears depletion.