Activists join forces on Tuesday to protest against City Hall's plan to go ahead with the contentious Chao Phraya Riverside Promenade. The protest was held at the Bangkok Arts & Culture Centre. (Photo by Somchai Poomlard)

Activists from 35 groups have voiced their strong opposition to the planned Chao Phraya Riverside Promenade project that City Hall claims no-one any longer objects to.

Atchapol Dusitanond, president of the Association of Siamese Architects, said on Tuesday the  the Bangkok Metropolitan Administration’s claim in announcing the project would go ahead that nobody opposed it was untrue.

In fact, several organisations and a civil network were still voicing their opposition to the development, he said.

Thirty-five groups had come together under the umbrella of the River Assembly and believed that if allowed to go ahead as planned the promenade would cause irreparable damage to the country, Mr Atchapol said at the Bangkok Arts & Culture Centre.

The BMA recently broke a long silence on the Chao Phraya promenade project, announcing that most obstacles had been overcome and construction would begin as soon as funding was approved.

The Riverside Assembly on Tuesday issued a statement opposing the 8.3-billion-baht project.

The assembly saw it as necessary that riverside areas be developed in ways that allow people access to the river, and the development must benefit the public and preserve the areas.

The assembly disagreed with any construction that would encroach into the river.

The BMA could solve encroachment issues by using its legal authority, but refused to do so. On the contrary, it planned to build a large concrete road encroaching on the river. This would would narrow the river by 20 metres, the statement said.

The entire Chao Phraya River should be preserved in preparation for seeking its declaration as a World Heritage site. Instead, construction of a concrete road out into the river would destroy its history and status as a cultural symbol of the country.

Construction of the road was a sensitive issue. In the event of major flooding it would affect the river's flow and cause river erosion.

The statement said the city administration’s decision to excise an area and reduce the promenade from 14km to 12.45km, to avoid affecting Rattanakosin Island, was evidence that a thorough study had not been made before the initial decision was made to go ahead with the project. It had also clearly not received approval from all concerned agencies, as claimed by the BMA.

The project posed a major risk to the area’s environment, the river's ecology, history and culture, and to water transport.

The assembly and its networks strongly opposed the project and called on Prime Minister Prayut Chan-o-cha to cancel it to avoid damage to the country. 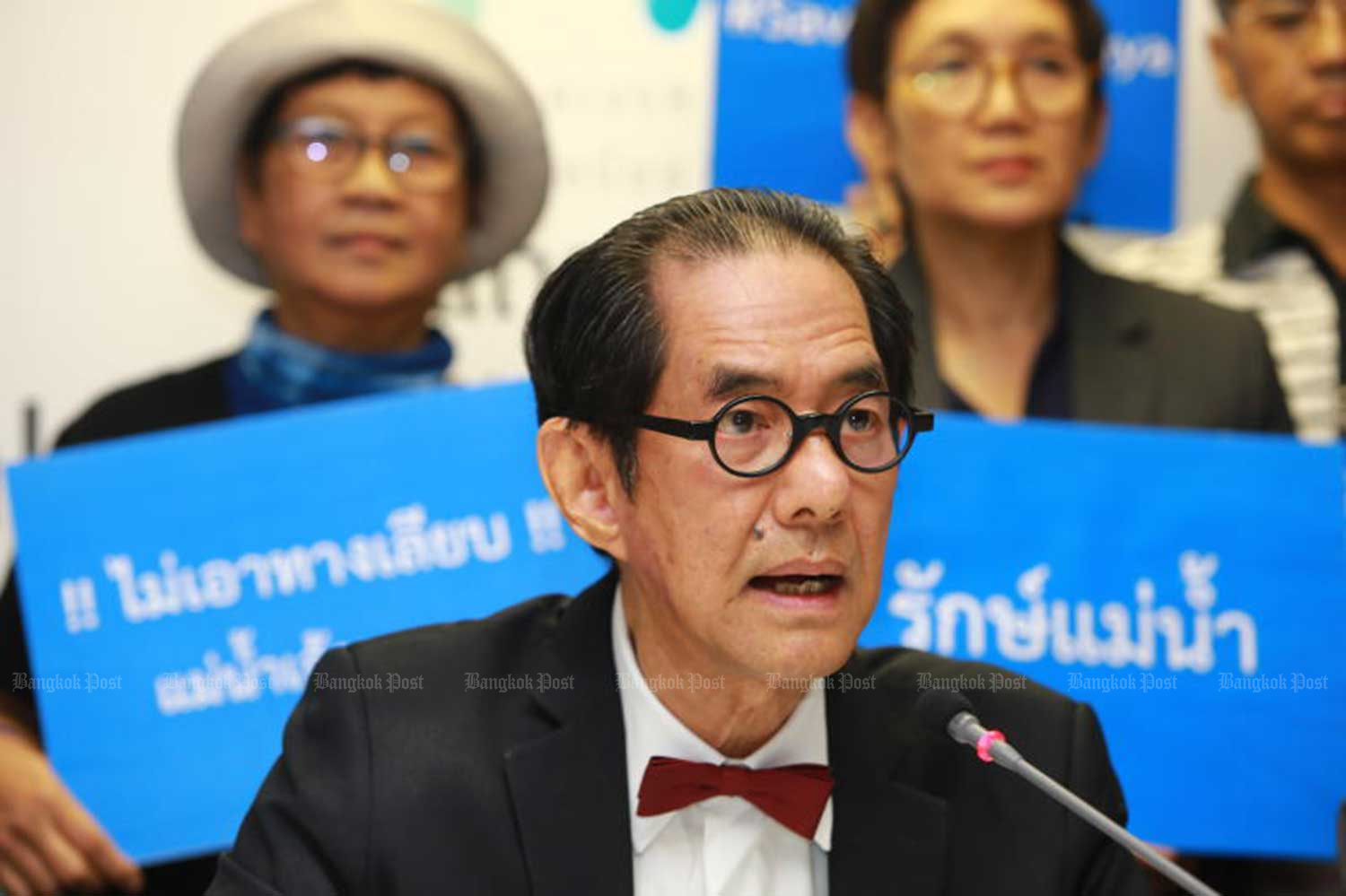 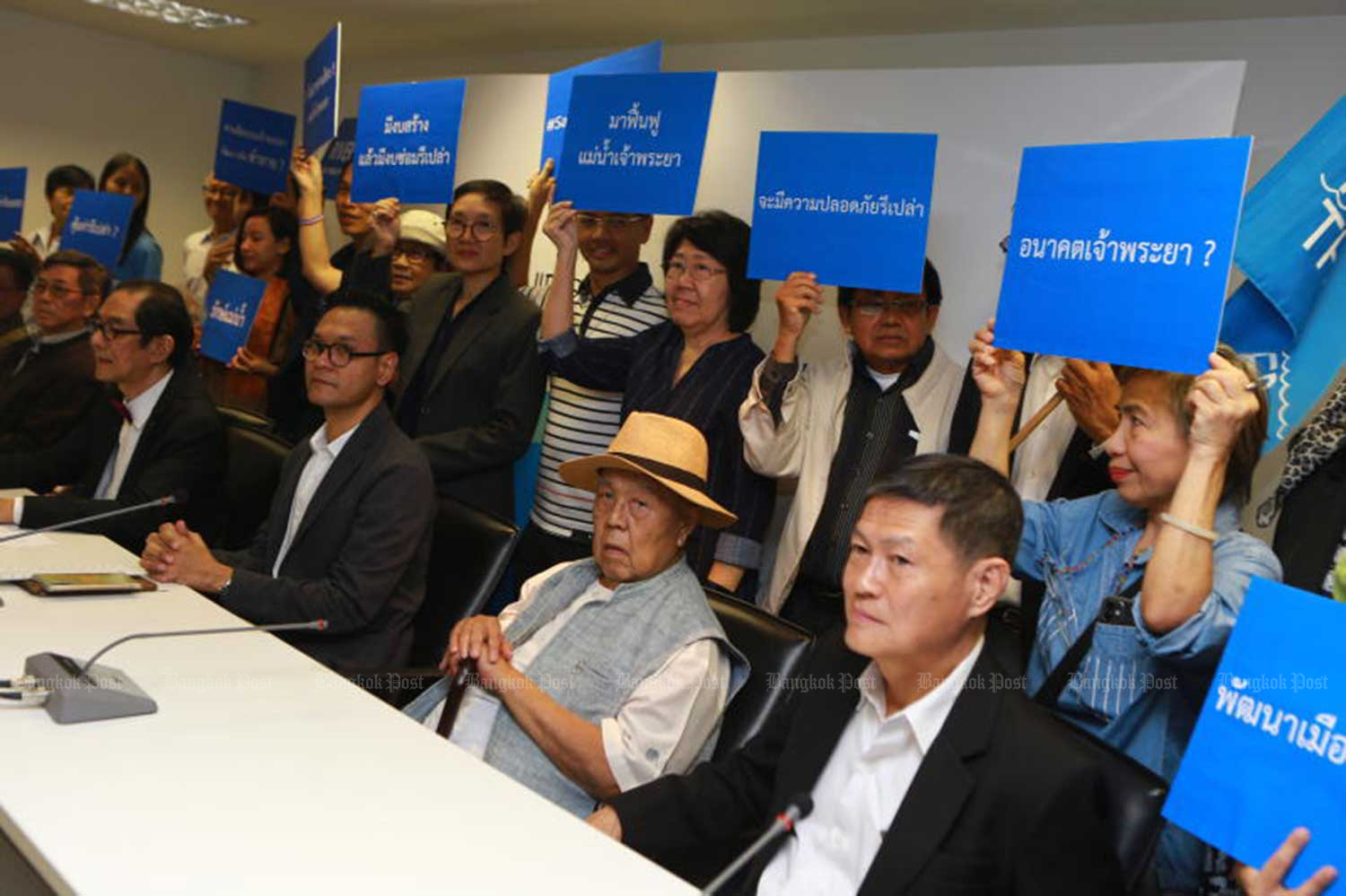 NEW YORK: Pakistani student Taimoor Ahmed is one of hundreds of thousands of foreigners enrolled in American universities now fearing for their future after Donald Trump's administration threatened to revoke their visas.