Transport Minister Saksayam Chidchob will raise the speed limit on sections of selected highways to 120 kilometres per hour, after opinion polls show most people agree with the move.

Mr Saksayam said that a recent opinion poll carried out by the Transport Ministry showed 71% of all respondents surveyed want the government to increase the highway speed limit from 90kph to 120kph.

"We are currently drafting a ministerial regulation for the new speed limit, which we plan to submit to the land transport management committee chaired by Deputy Prime Minister Prawit Wongsuwon by the end of this month," he said.

Under the new regulation, the minister said, different speed limits will apply on different lanes on the affected highways.

"There will be separate lanes for cars travelling at about 80kph, 100kph and 120kph on selected highways," he said.

"Both the lower and upper speed limit will be enforced on fast lanes."

The minister said that the 120kph limit will not apply on certain stretches, including near road curves as well as near schools and community centres. 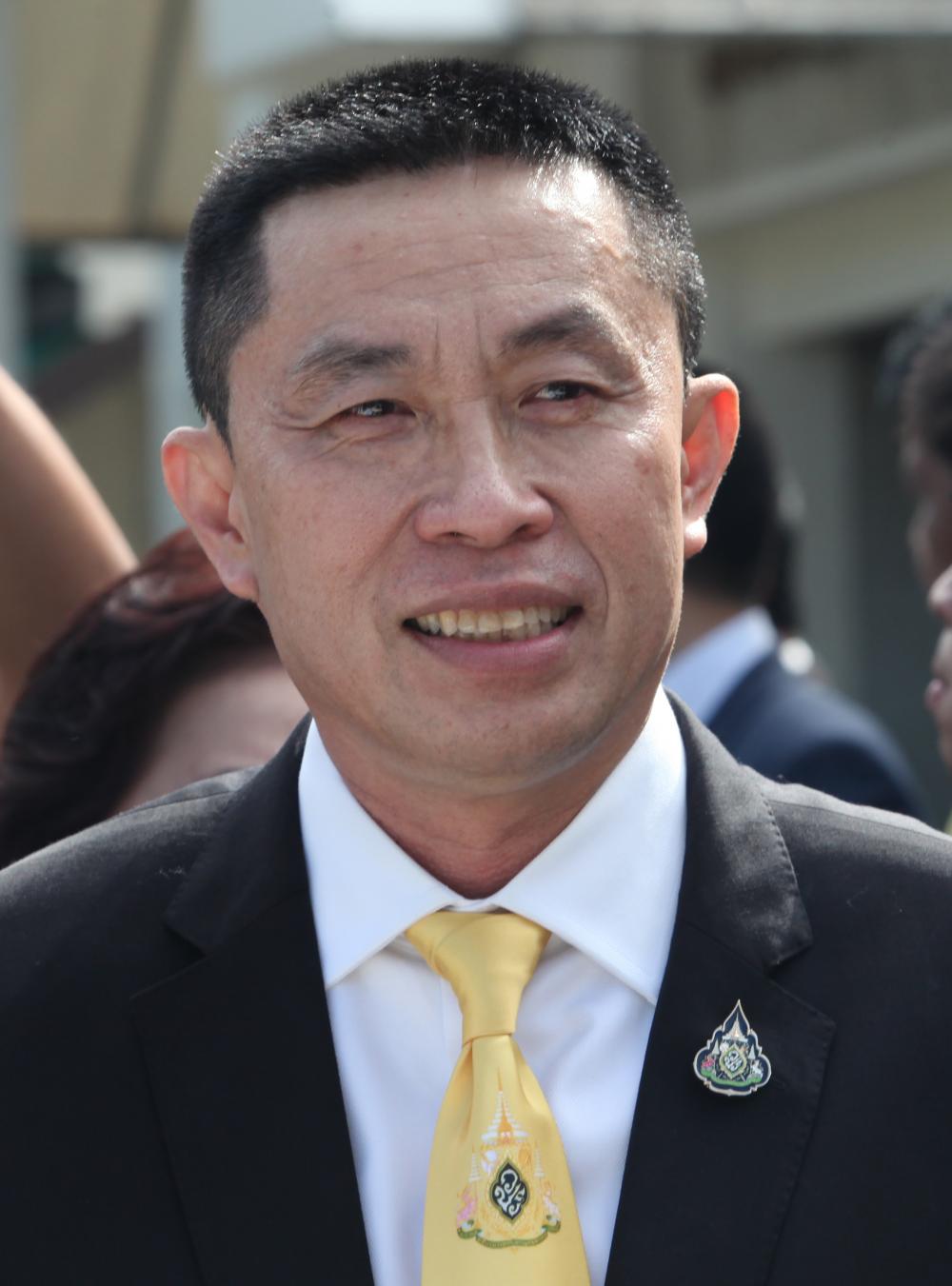 Mr Saksayam also said that that the new speed limit will be introduced on a 150km-long stretch of Highway 32 between Bang Pa-in in Ayutthaya and Nakhon Sawan, and some sections of the Mitraphap Highway in the Northeast and Vibhavadi Rangsit Road in Bangkok.

The minister said that highways where the new speed limit will be applied will be improved and stronger traffic barriers will be installed to match the higher speed limit.