People were advised to wear masks when going outside as fine dust again exceeded safety standards on Wednesday at 43 air-quality monitoring stations in Bangkok and surrounding provinces.

The so-called safe threshold is set at 50 μg/m³. 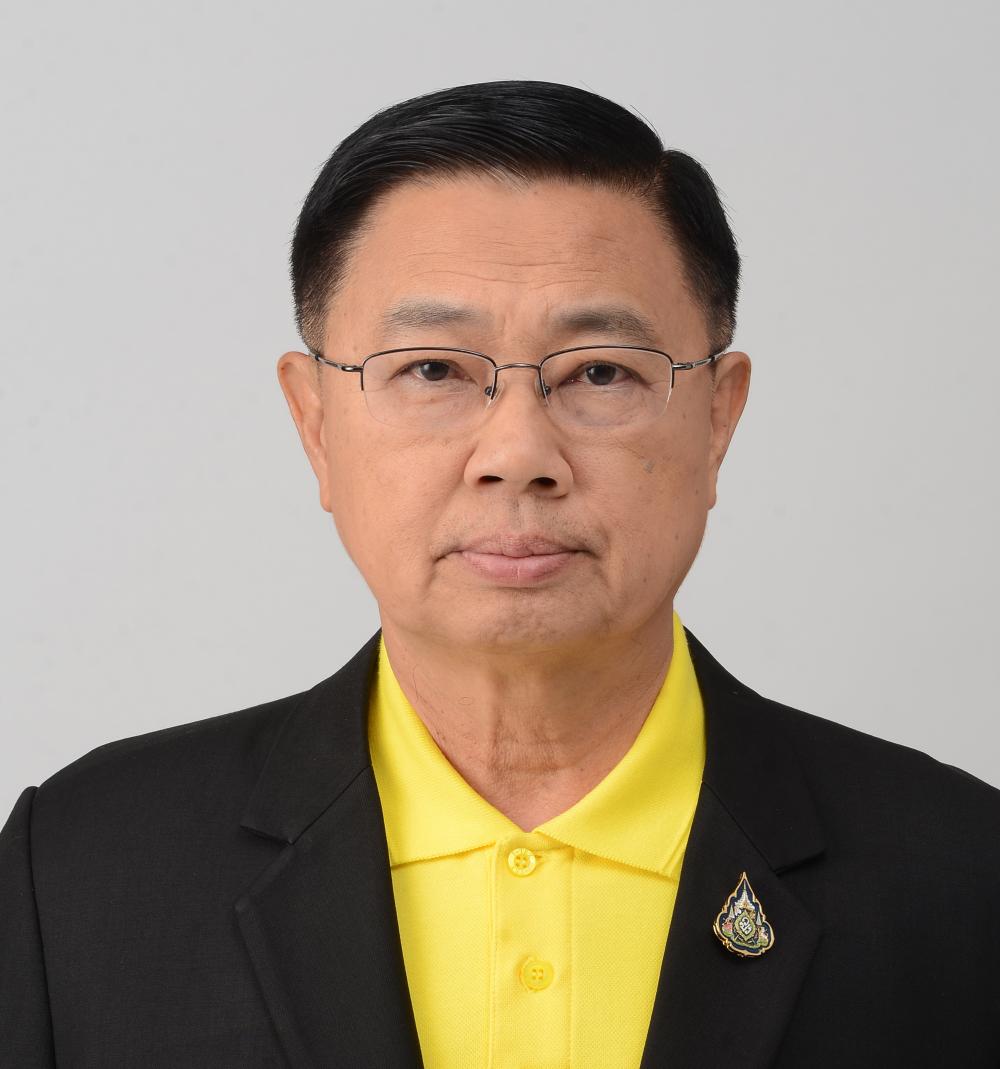 He said the Public Health Ministry advised people in risk groups such as children, pregnant women and the elderly to avoid outdoor activities.

People in affected areas should wear masks when outdoors. Earlier this week smog level readings were up to 57 μg/m³.

Boeing Co has successfully completed the maiden flight of the world's largest twin-engined jetliner, the 777X.

The number of confirmed deaths from a viral outbreak in China has risen to 54, with authorities in Hubei province reporting 13 more fatalities and 323 new cases.