Every province has its own unique selling point. Some, such as Kanchanaburi, Chiang Mai or Phuket, present themselves as prime tourist destinations, while others, such as Nong Khai, position themselves as border trade towns.

Pathum Thani province near Bangkok has set itself a goal to become a hub for fresh markets in the region.

Pinit Boonlert, the provincial governor, told the Bangkok Post that the province has sufficient resources to become a major distribution channel for food exports.

The province, he said, has a conducive location, being near the capital and Don Mueang airport, and an extensive network of highways connecting with the north and northeastern regions of the country.

"Such logistics help to strengthen our province's position as a location for food distribution. We even have the vision to upscale to a cutting-edge market 4.0 model," he said. 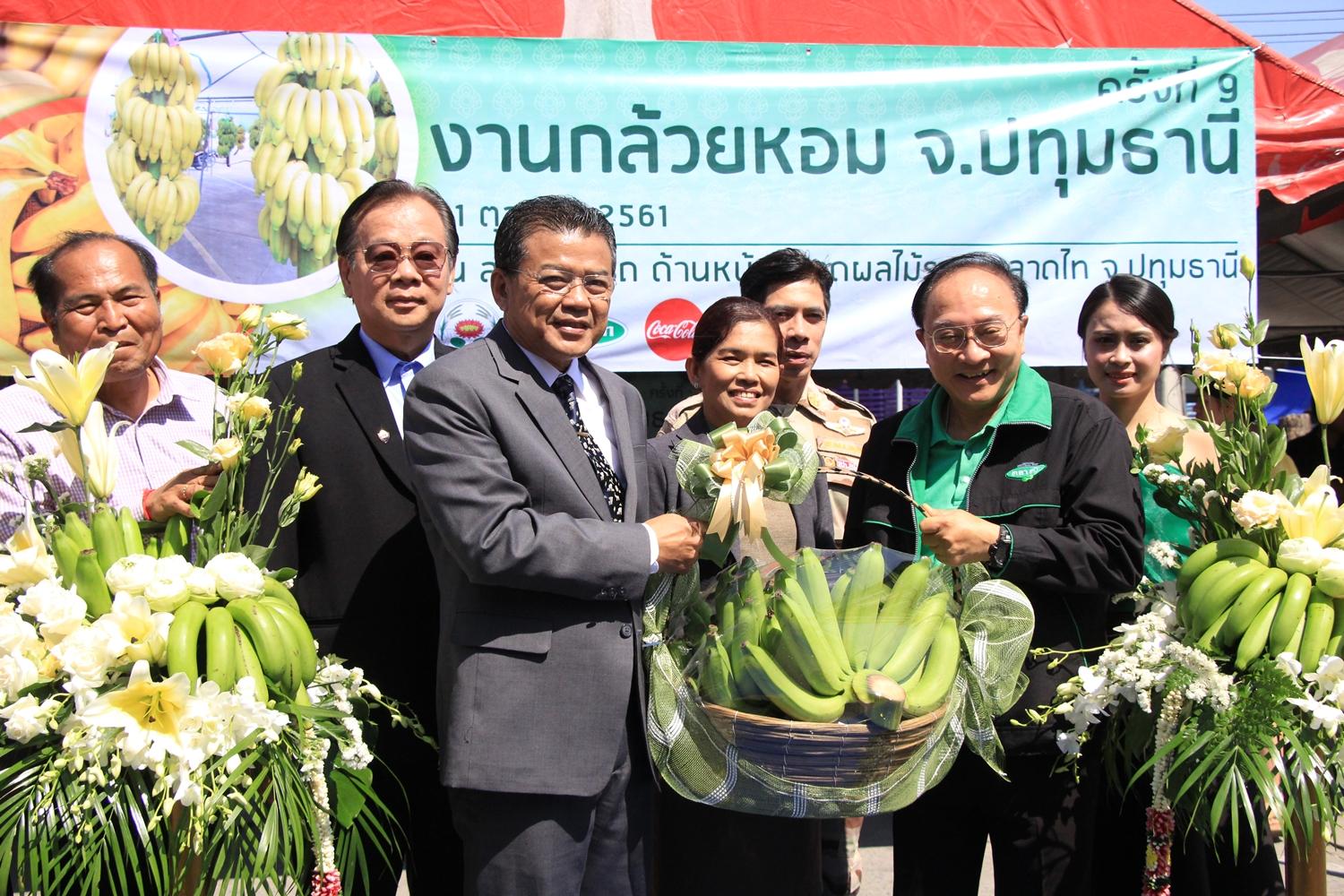 Pathum Thani has always been a traditional community populated by ethnic Mon villagers who fled from war in Myanmar and settled here along the Chao Phraya River.

The province has always had a strong agricultural influence and has many rice, vegetable and fruit plantations, with the river connecting it to the north and northeast provinces as well as Bangkok, situated to the south.

As well as cooperating on logistics, fresh markets are now using barcode tagging on vegetable produce to track distribution.

"Thailand is a major source of food products to the global market, so producers need to concentrate on improving their methods in order to keep pace with the evolution of the digital economy," Governor Pinit said. 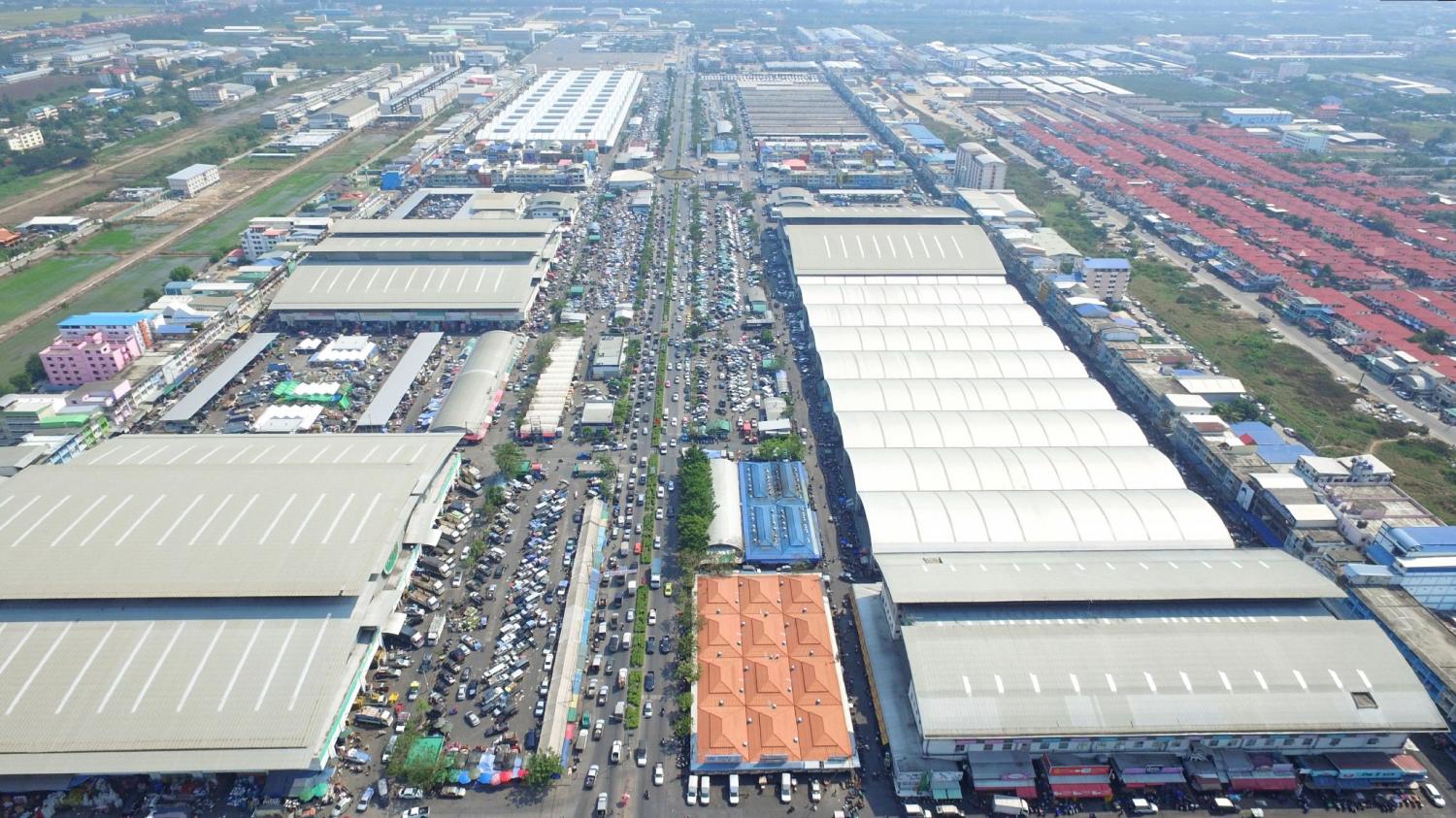 big ambitions: Talaad Thai Fresh Market has set itself a goal to become a hub for fresh markets in the region.

In addition, the province has a number industrial estates, among them Navanakhon Industrial Park, and academic and research institutes such as Thammasat University, the Asian Institute of Technology and National Science and Technology Development Agency's Science Park.

With these academic and research institutes, the province, he said, can also become a hub for eco-industry and a city of innovation. 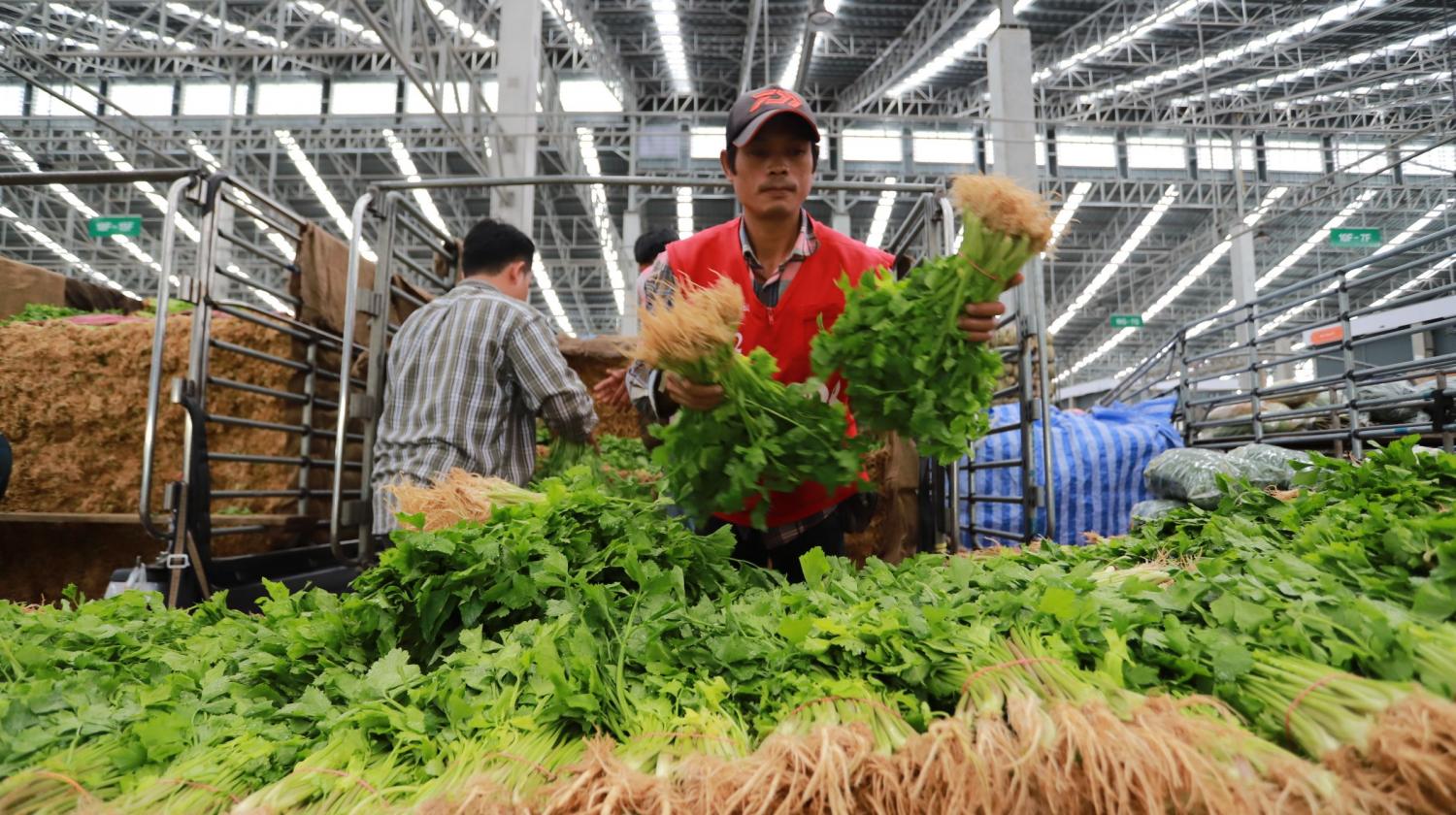 Each day, 100,000 traders and shoppers visit the market and export agricultural products externally worth about 600 million baht per day, he said.

The Talaad Thai Fresh Market, he said, is upgrading by only carrying products which are grown in line with Good Agricultural Practice standards. 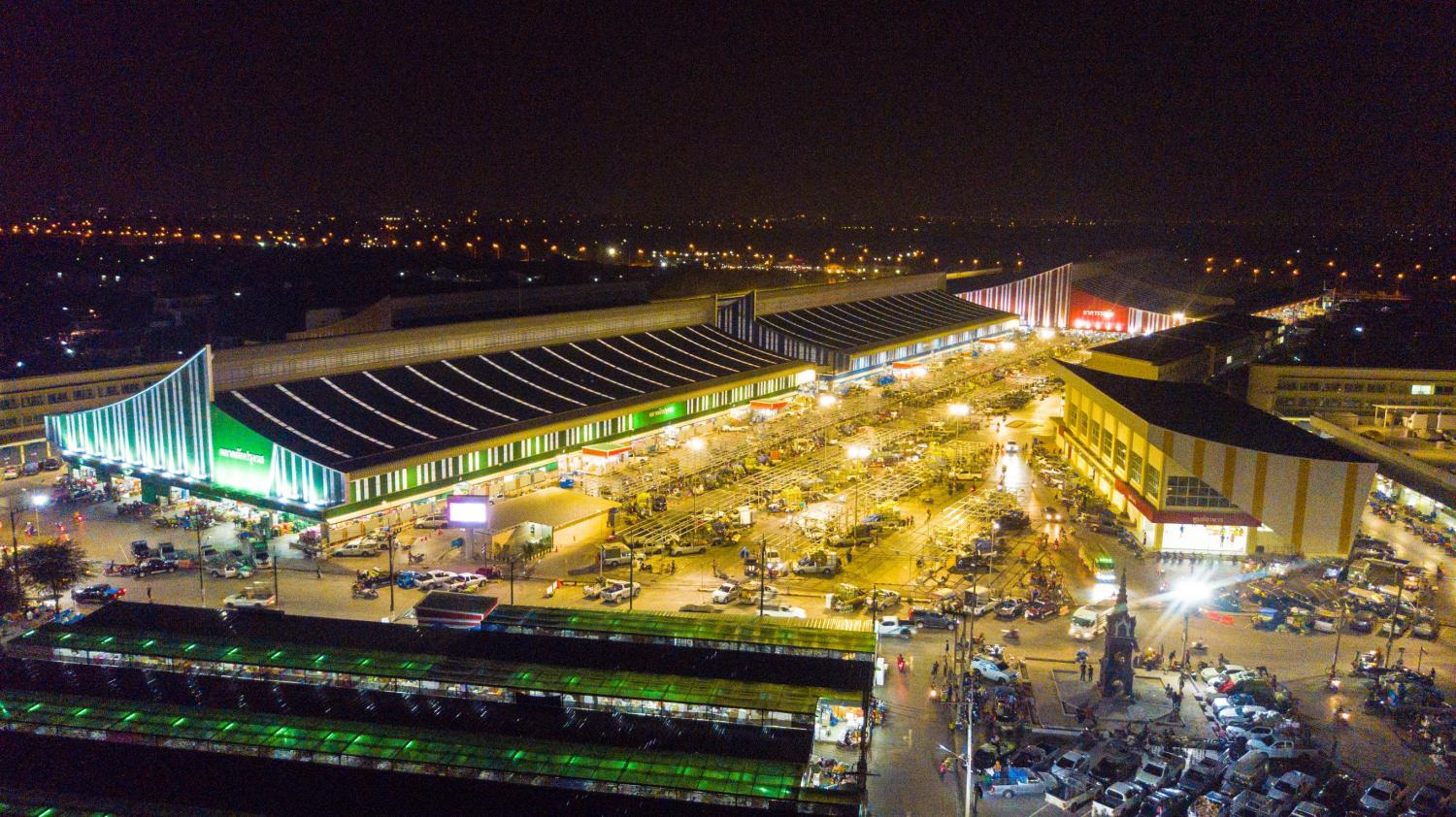 Simummuang Fresh Market, another major wholesale food market, is trying to establish itself as a market for quality food, and it has been named as a healthy fresh market by the Ministry of Public Health for eight years running.

The "Q smm" is a measure of product quality based on its size and grade according to world produce standards, he said.