Amphorn Maksomboon files a missing person report at Hat Yai police station on Monday, saying she was worried about her missing Swedish husband.(Photo by Assawin Pakkawan)

SONGKHLA: A Thai wife has asked police to help find her Swedish husband, whom she has not heard from since they arrived at Suvarnabhumi airport from Stockholm and he left with a friend.

Amphorn Maksomboon, 65, filed a missing person report with Hat Yai police on Monday, saying she was concerned for the safety of Begt Erik Gustafsson, 55,

The pair arrived at Suvarnabhumi from Sweden on Thursday. Ms Amphorn then travelled to her family home in Hat Yai district. Her husband was met by a Swedish friend who took him to Khao San Road.

Ms Amphorn said that was the last time she talked to him. She had called his Swedish friend, who said he dropped Mr Gustafsson at a hotel.

Ms Amphorn said her husband works as a welder in Sweden. Since their marriage 25 years ago they had returned to Thailand once or twice a year. 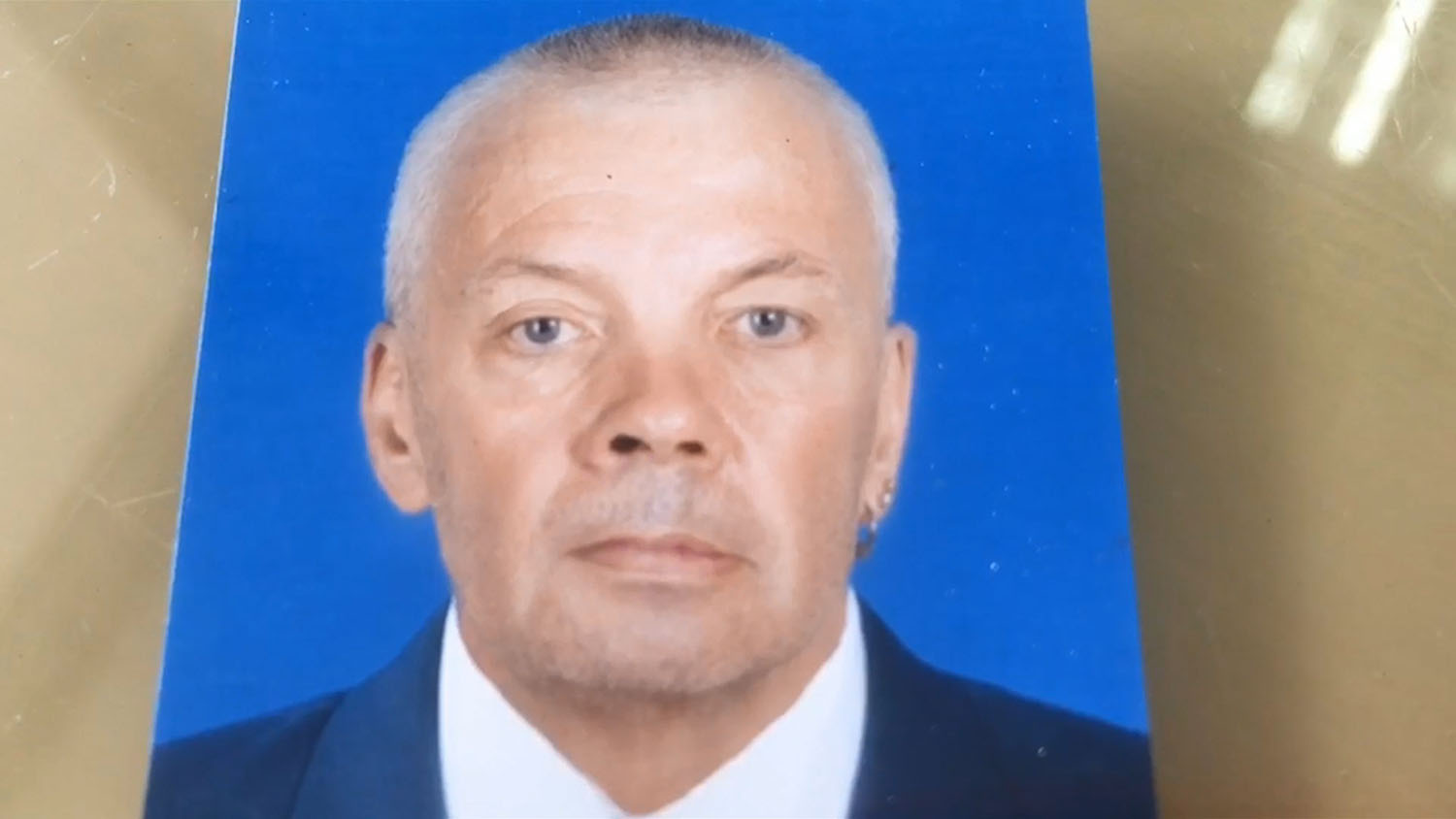