His Majesty the King has appointed privy councillor Gen Surayud Chulanont as president of the Privy Council, replacing the late Gen Prem Tinsulanonda who died on May 26 last year.

The appointment was published in the Royal Gazette on Saturday.

Gen Surayud was a close aide of Gen Prem when the latter was prime minister. Gen Surayud became army chief during the Chuan Leekpai administration and retired as supreme commander.

Gen Surayud was appointed by His Majesty King Bhumibol Adulyadej The Great, Rama IX, as a privy councillor on Nov 14, 2003. 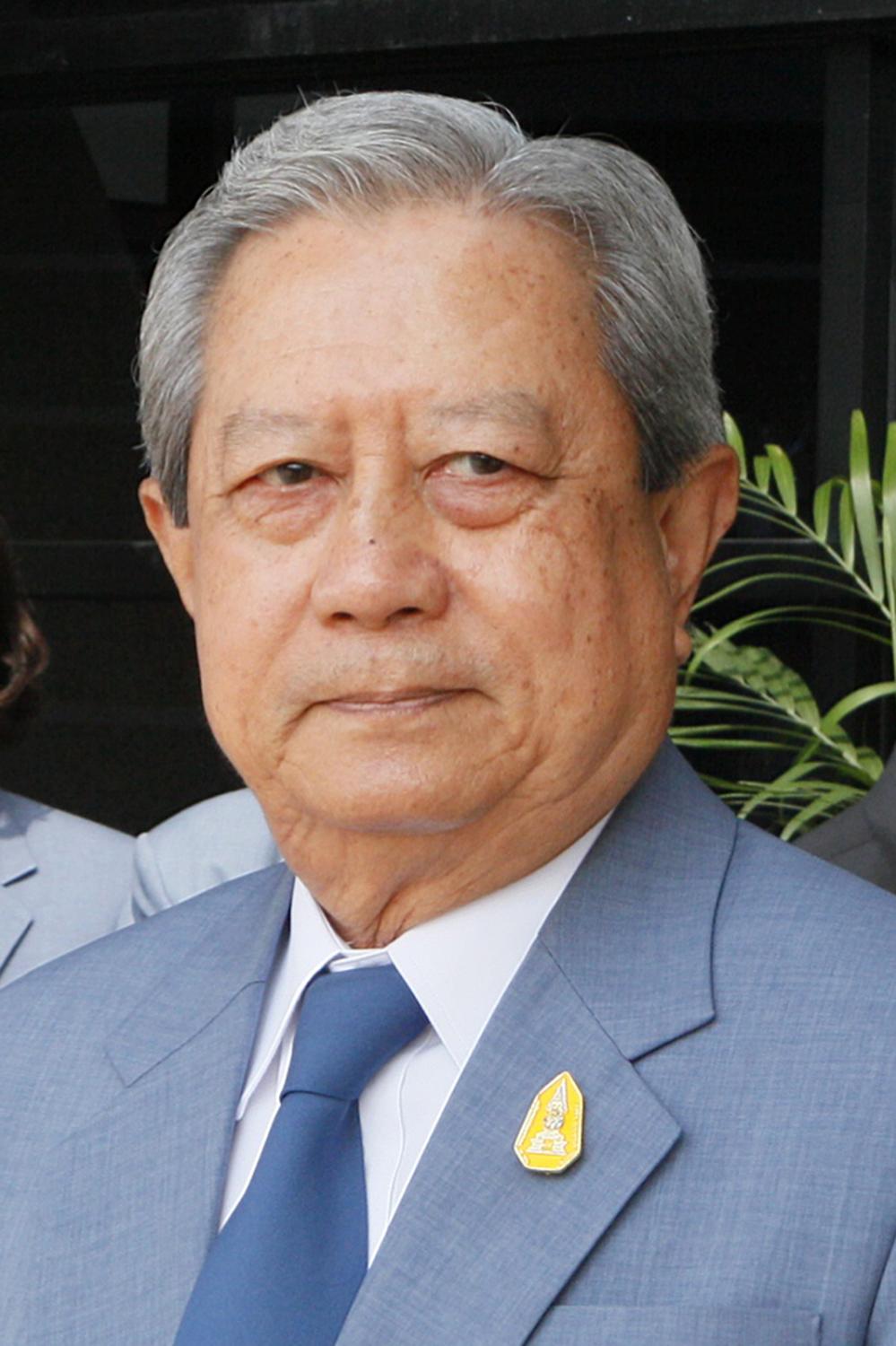 Gen Surayud acted on behalf of Gen Prem while he was suffering from ill health.