'Big Joke' in the crosshairs?

An immigration official at Don Mueang airport hands a passport back to a passenger. The Immigration Bureau recently invited media outlets to inspect how the biometric system operates. (Photos by Pattarapong Chatpattarasill)

Former immigration police chief Surachate Hakparn opened a Pandora's box when he publicly asserted that the recent shooting of his car was connected with the Immigration Bureau's controversial procurement of a biometric identification system.

His accusation has shone a light not only on the procuring of the biometric system which has been installed at international airports to detect fake passports and prevent criminals from sneaking into the country, but also on the power struggle between himself and national police chief Pol Gen Chakthip Chaijinda.

A source in the Royal Thai Police (RTP) told the Bangkok Post that Pol Lt Gen Surachate wanted to scrap the purchase after his appointment to head the IB in 2017. Yet Pol Lt Gen Surachate -- known as "Big Joke" -- failed to get his way as the 2.1-billion-baht project was under the jurisdiction of the RTP.

The project was initiated by former police chief Somyot Poompunmuang in line with the government's policy to step up security and strengthen passenger screening at immigration checkpoints.

It got off the ground when assistant police chief Pol Lt Gen Nathathorn Phrosunthorn was at the helm of the IB.

Given the high cost, the procurement was carried out under the RTP, and the system became operational during the tenure of current IB chief Sompong Chingduang. 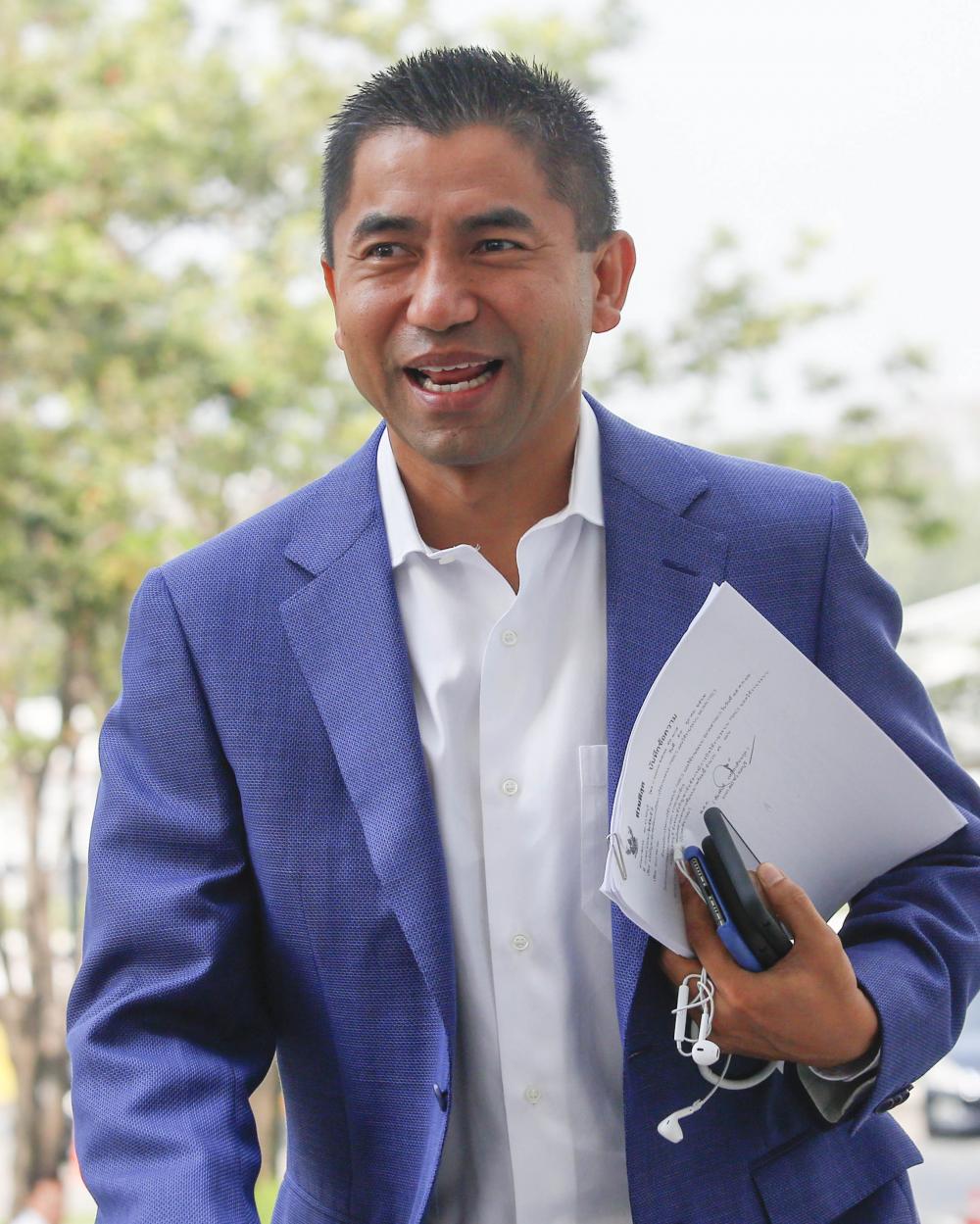 According to the source, the handover, which was divided into six phases, was delayed, prompting Pol Lt Gen Surachate to report the issue to Pol Gen Chakthip. It is believed that Pol Lt Gen Surachate wanted the procurement scrapped so he could court fresh bids for the project.

In proposing the cancellation, Pol Lt Gen Surachate cited regulations which allow for cancellation if the contractor is incapable of handing over the project in time, said the source.

However, Pol Gen Chakthip decided to go on with the scheme, citing the need to get the biometric identification system operational in time for the 2019 Asean summit.

"At that time Pol Lt Gen Surachate and Pol Gen Chakthip were not on friendly terms and their relations turned sour following the row over the scheme," said the source.

It is believed that ties were completely severed when Pol Lt Gen Surachate was transferred out of the RTP without explanation in April last year to an inactive civilian post as an adviser at the Prime Minister's Office.

Shortly after Pol Lt Gen Surachate's abrupt removal, lawyer Sittra Biabangkerd, who is known to be close to the former IB chief, lodged a petition with the National Anti-Corruption Commission (NACC) calling for a probe into the procurement.

At the same time, Pol Gen Chakthip ordered a separate RTP inquiry while the NACC set up its fact-finding panel. Two days before Mr Sittra was scheduled to give a statement to the NACC, gunmen fired shots at Pol Lt Gen Surachate's car in Bangkok's Bang Rak district, putting him firmly back in the spotlight.

Another police source in the team investigating the drive-by shooting said there was something "off" about the incident. While the shooting was clearly intended to intimidate, the gunmen appeared to have avoided firing at "life-threatening" targets on the car, such as the windows, said the source.

This has triggered speculation that the shooting could have been staged.

The NACC's probe into the scheme is likely to gain significant attention now that Mr Sittra has a submitted a new list of 13 witnesses to the anti-graft agency. His initial list had only one witness -- Pol Lt Gen Surachate.

In the new list, two, including Pol Lt Gen Surachate, hold the rank of general, 10 hold colonel rank while the other is a non-commissioned officer. All were apparently against the delivery of the project under the original bidding conditions due to alleged irregularities.

Pol Lt Gen Sompong admitted to the Bangkok Post that the project had been delayed, but said the deadline was extended to ensure continuity.

He also said the extension was granted in part due to the delay in the handover of areas at some airports and explained that costs rose from 1.7 billion baht to 2.1 billion baht because the project was expanded to cover all 76 provinces.

The Royal Thai Police's Office of Logistics contracted a joint venture led by MSC Sittipol Co to supply the biometric identification system in 2017 with the delivery divided into six phases.

The median price for the scheme was estimated at 1.735 billion baht and MSC Sittipol Co was identified as one of the estimators of the median price.

According to Mr Sittra's petition, the first through fourth phases were delayed 30 days, 106 days, 177 days and nine months respectively, while the handover of the fifth (Oct 4, 2018) and the sixth (May 2, 2019) phases had not taken place at the time the complaint was lodged.

Mr Sittra claims the project failed to meet its purpose because the system was installed at places where it was not needed. He also alleges the handover was signed despite delays to help the company evade late penalty fees.