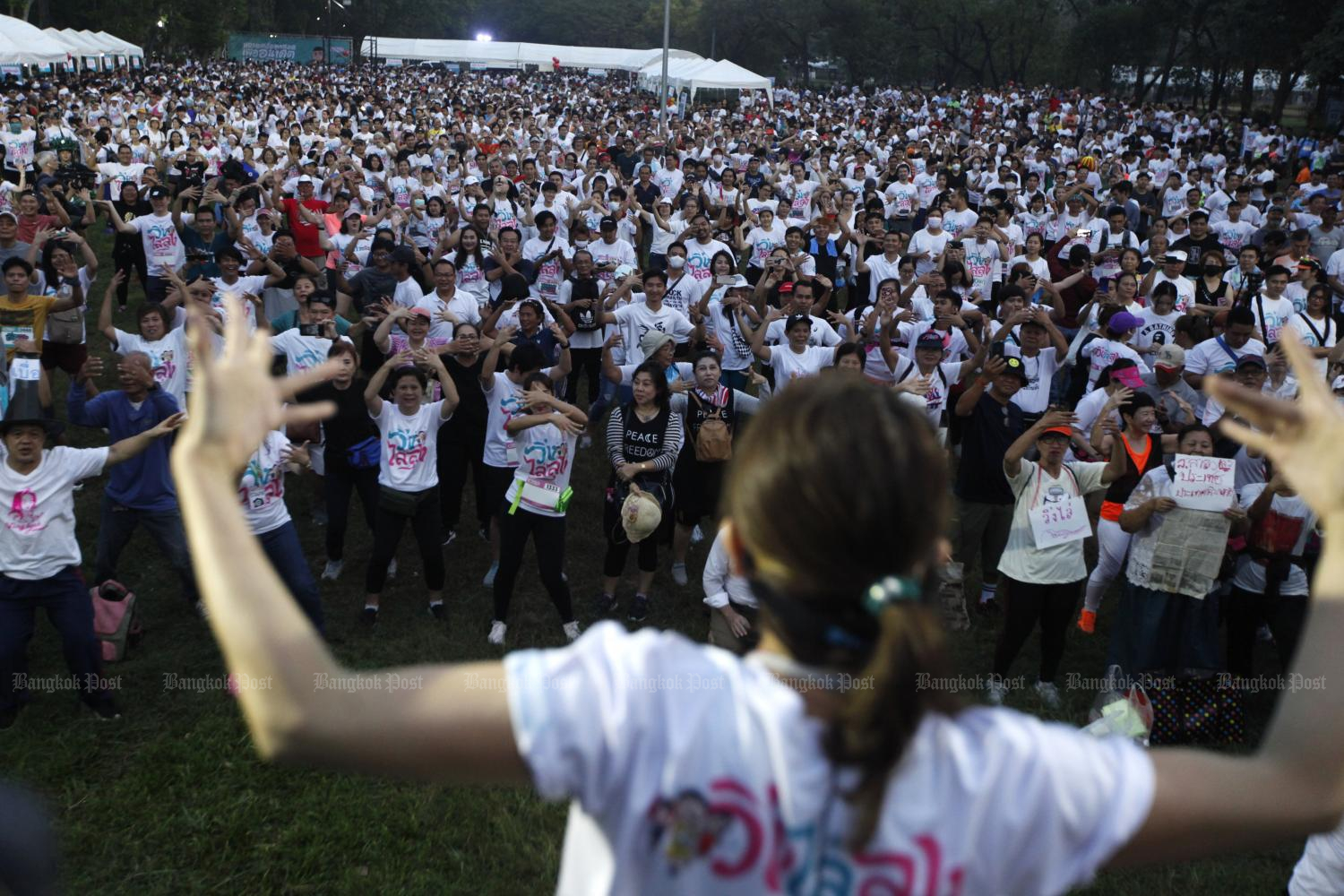 Allegations of torture and other human rights abuses at a drug rehabilitation centre housing hundreds of paying "addicts" at a temple in Kanchanaburi.

The government will speed up vaccinations and introduce urgent stimulus measures to mitigate the impact of its most severe coronavirus outbreak, Prime Minister Prayut Chan-o-cha said on Wednesday.