Farmland in Nakhon Luang district of Ayutthaya is dry and cracked due to drought. But the government assures us there will be enough tap water during the dry season. (Photo Wichan Charoenkiatpakul)

The government is taking all necessary steps to deal with the current drought and will ensure there is an adequate supply of tap water throughout the dry season, spokeswoman Narumon Pinyosinwat said on Wednesday.

Ms Narumon gave an assurance  there will be sufficient water for home consumption throughout the year.

However, as for the agriculture sector, a campaign will be launched asking farmers to cooperate by following government instructions on ways of coping with the water shortage.

The government would expedite disbursements from the central fund for about 2,000 drought-tackling projects as an immediate remediation.

Somkiat Prachamwong, secretary-general of the Office of the National Water Resources, said many areas were already affected by water shortages, and short, medium and long-term answers were needed.

In the short term, the priority was  to "survive this year's drought".

Deputy Prime Minister Prawit Wongsuwan had also made it clear there must be a sufficient supply for tap water thoughout this dry season, he said.

Mr Somkiat said 18 provinces had already been declared drought-hit zones, and 31 others were  designated as risk areas. Without proper preparations, they would all be hard-hit.

As for Bangkok and surrounding provinces, where tap water had already become brackish, water was being diverted from the Mae Klong to the Chao Phraya river to push the salty water back out to sea. The quality of tap water produced by the Metropolitan Waterworks Authority had returned to normal, Mr Somkiat said. (continues below) 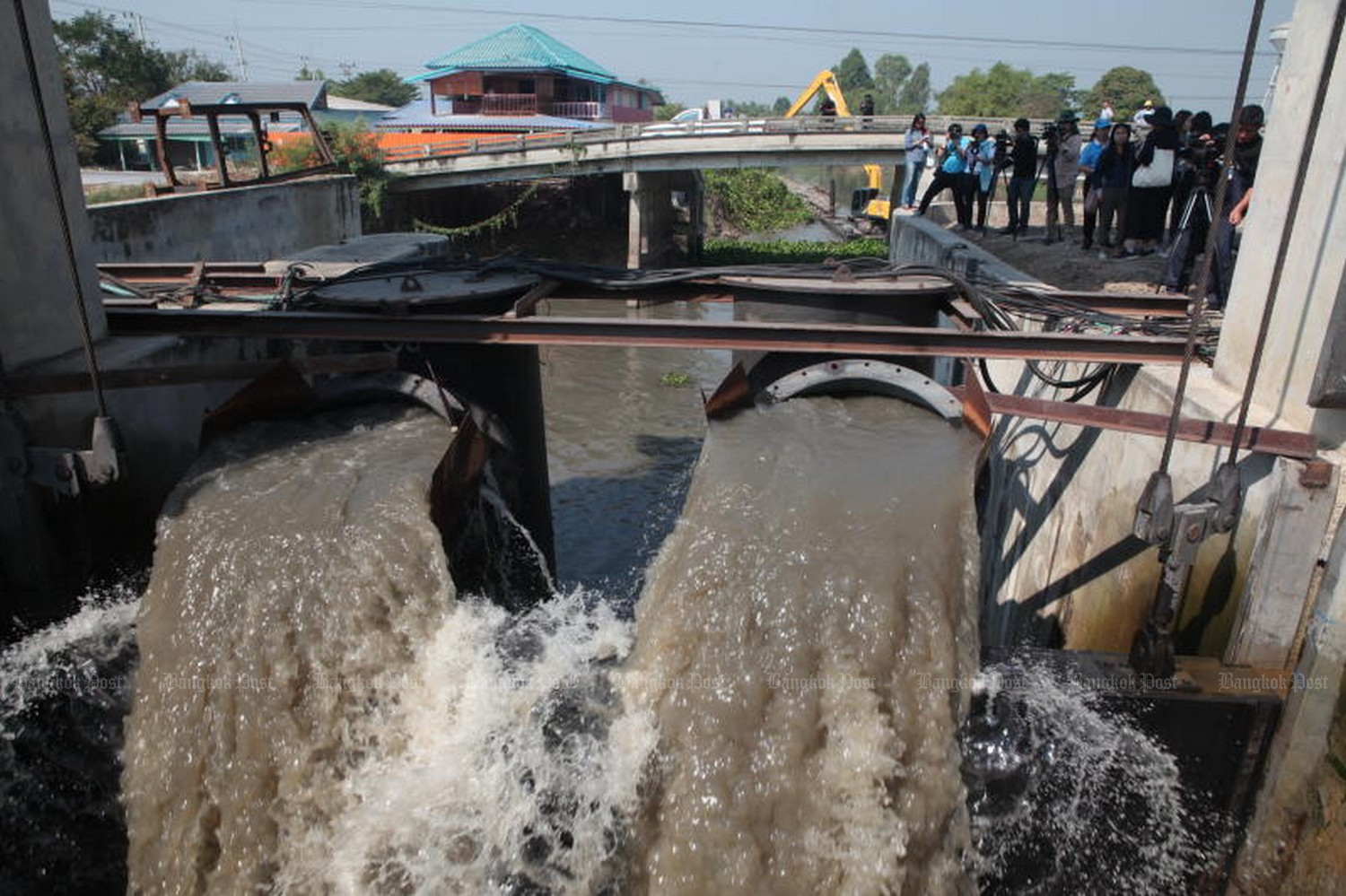 In addition to short-term measures, there were 57 mega-projects, each costing about a billion baht,  to be implemented carried out to retain 4,398 million cubic metres of additional water to be supplied to areas amounting to 7.34 million rai throughout the country, he said.

Mr Somkiat said Gen Prawit will next week chair a meeting of related agencies to discuss disbursements from nearly 60 billion baht in the 2020 budget for solving the problem of water shortage.

As for the year 2021, the government planned more mega-projects to build a strong foundation for water resources as a sustainable solution to the problem, he added.