Police beef up security at Century The Movie Plaza near Victory Monument following the fatal shooting at a clinic inside the shopping mall on Phaya Thai Road in Bangkok. (Photo by Pornprom Satrabhaya)

The attack occurred at The Icon Clinic on the fourth floor of the Century The Movie Plaza on Phaya Thai Road about 3.22pm.

A 28-year-old woman, an employee of the cosmetic clinic, was shot dead, hit by 3-4 bullets in her head and body. Another woman, 28, also an employee, was wounded and rushed to a hospital.

Police have cordoned off the area. Seven spent 45-calibre cartridges were found scattered at the scene. Investigators suspect jealousy as the motive for the murder.

Police said the prime suspect was Danusorn Numcharoen, the former husband of the slain woman.

Pol Col Kissana Phathanacharoen, deputy police spokesman, confirmed there was one woman dead and another woman injured in the attack.

A manhunt was launched for the killer.

Pol Lt Gen Pakapong Pongpetra, commissioner of the Metropolitan Police Bureau, said the gunman was the former husband of the slain woman. They had had a decade-long relationship, had a son and were recently separated.

There was no argument between the two prior to the killing, he said. The gunman just intended to kill the woman at the shop. He fired seven rounds of ammunition from an 11mm pistol before fleeing the crime scene on a motorcycle, Pol Lt Gen Pakapong said. 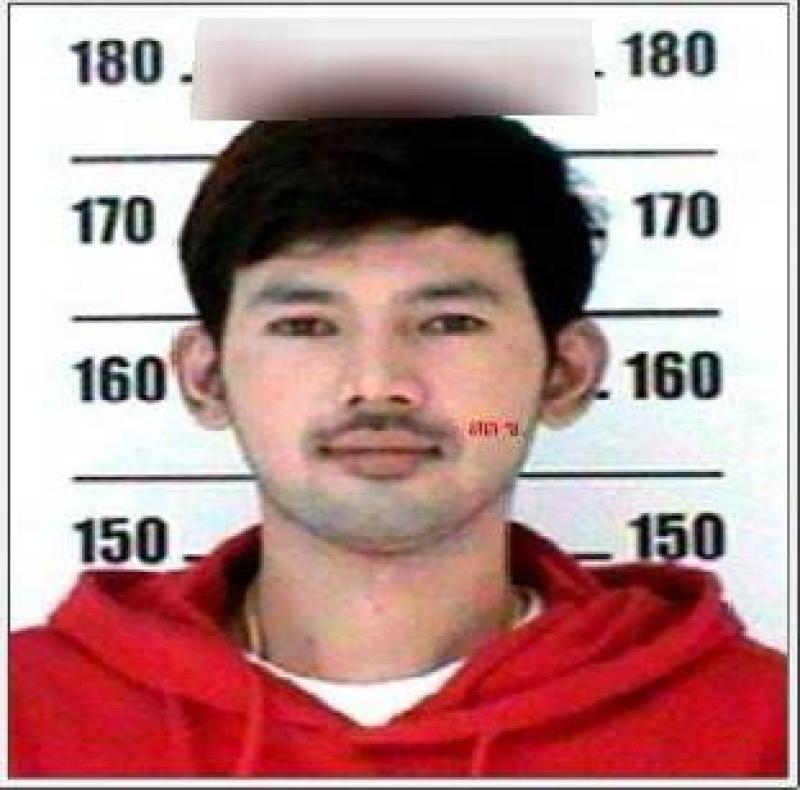