Next hearing in Lop Buri slaying case set for March 23

A former school headmaster pleaded guilty to charges of multiple murder during the armed robbery of a gold shop in Lop Buri province on Jan 9 at a hearing in the Bangkok Criminal Court on Friday.

He was charged with: murdering people to prepare or pave the way for another offence, attempted murder to prepare or pave the way for other offences, robbery with use of firearms and a vehicle that led to deaths and serious injuries, illegally discharging a firearm in a public place, illegally carrying a firearm in public, illegal possession of weapons and ammunition, illegal possession and use of unregistered weapons, using the weapons to commit murder and robbery.

The prosecution alleges that the defendant, armed with an automatic 9mm pistol fitted with a long sound suppressor, entered Robinson Department store in Muang district of Lop Buri on the night of Jan 9 to rob the Aurora gold shop; that he shot dead three people and wounded four others before making off with 33 gold necklaces worth 664,470 baht; that he fled on a motorcycle.

He is accused of shooting dead Theerachat Nimma, a security guard at the shopping centre; a 2-year-old boy, Panuwit Wongyoo; and Thidarat Thongthip, a female employee of the gold shop.

Prosecutors opposed bail, saying the defendant posed a flight risk. They asked the court to convict and punish defendant and also order him to return a missing gold necklace and amulet worth 13,955 baht to the gold shop.

Most of the stolen gold was found hidden in a carport roof at his father's house.

After hearing the charges, the defendant confessed to all charges. The court set March 23 for the examination of witness and evidence lists. He was to be returned to Bangkok Remand Prison.

Since his arrest last month, no relatives have applied for his release on bail.

Two weeks after the murder-robbery, and under mounting public pressure to catch the gunman, police arrested  Mr Prasittichai on the morning of Jan 22 in Lop Buri, as he was on his way to work at the school in nearby Sing Buri where he was only recently appointed headmaster.

During police interrogation and in answers to reporters' questions, Mr Prasittichai allegedly said he robbed the gold shop because wanted some excitement in his life. He later admitted financial problems were his real motive.

Media reported the defendsant owed more than 2 million baht to teachers' cooperatives and the Krungthai Bank.

Investigators said Mr Prasittichai had previously spent 300,000 baht on a BMW Z4 which was later seized in a crackdown on illegally imported cars and he had been fined 600,000 baht.

He was also said to be a gun enthusiast. 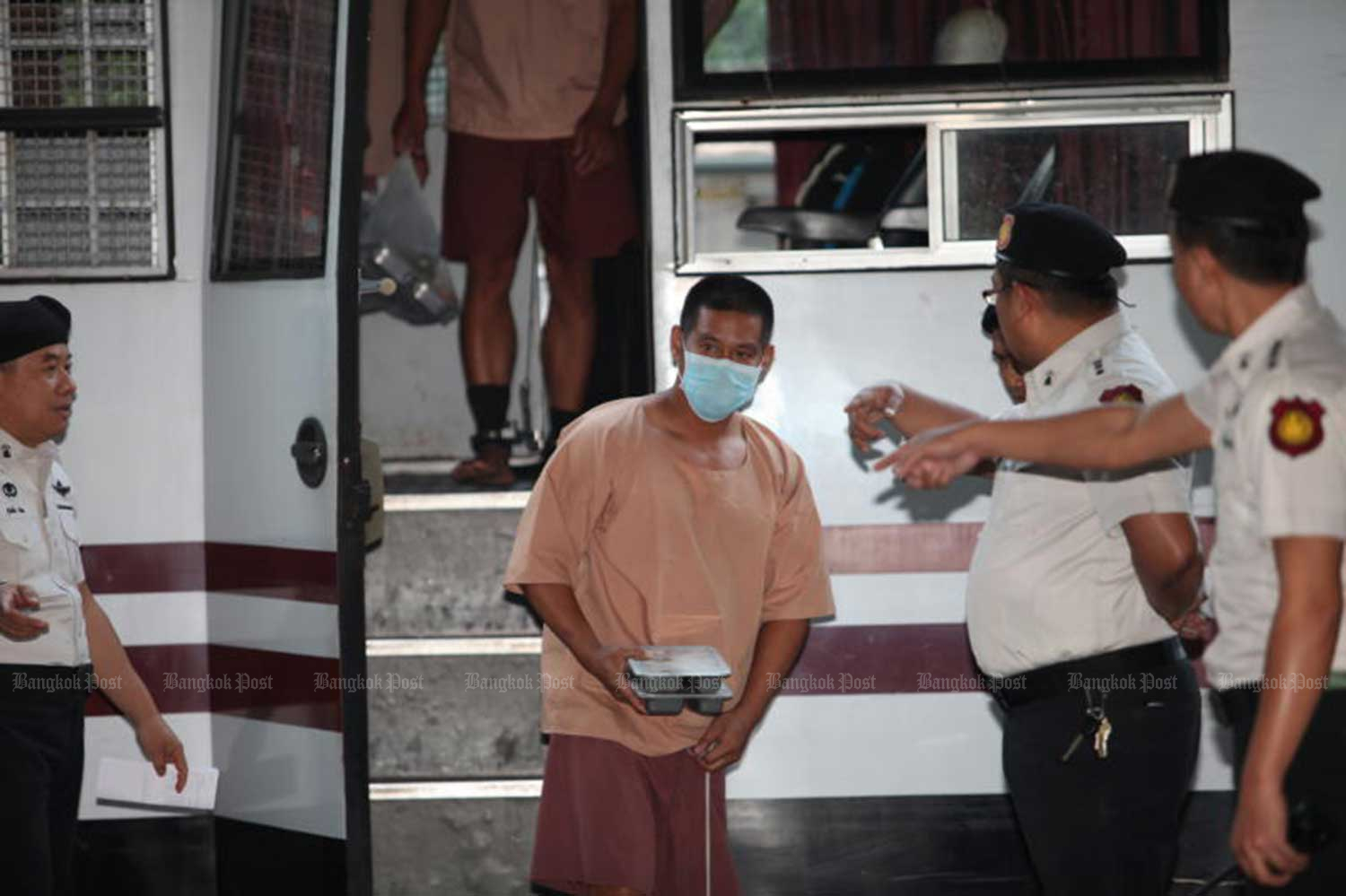