The 4th Army began shutting 13 border posts in Narathiwat province from 5am on Wednesday as part of moves to stem the spread of Covid-19, as border checkpoints in the South were flooded with Thais returning from Malaysia, which also closed its borders on Wednesday.

The 13 border trade posts will be closed for two weeks until March 31. Thais and foreigners returning from Malaysia were advised to enter via border checkpoints in Sungai Kolok, Tak Bai and Waeng districts.

Pol Lt Col Wirawat Ninwat, deputy chief of Songkhla immigration police, said the search for the 132 potentially infected individuals had also been launched in Songkhla, but none had been located yet. 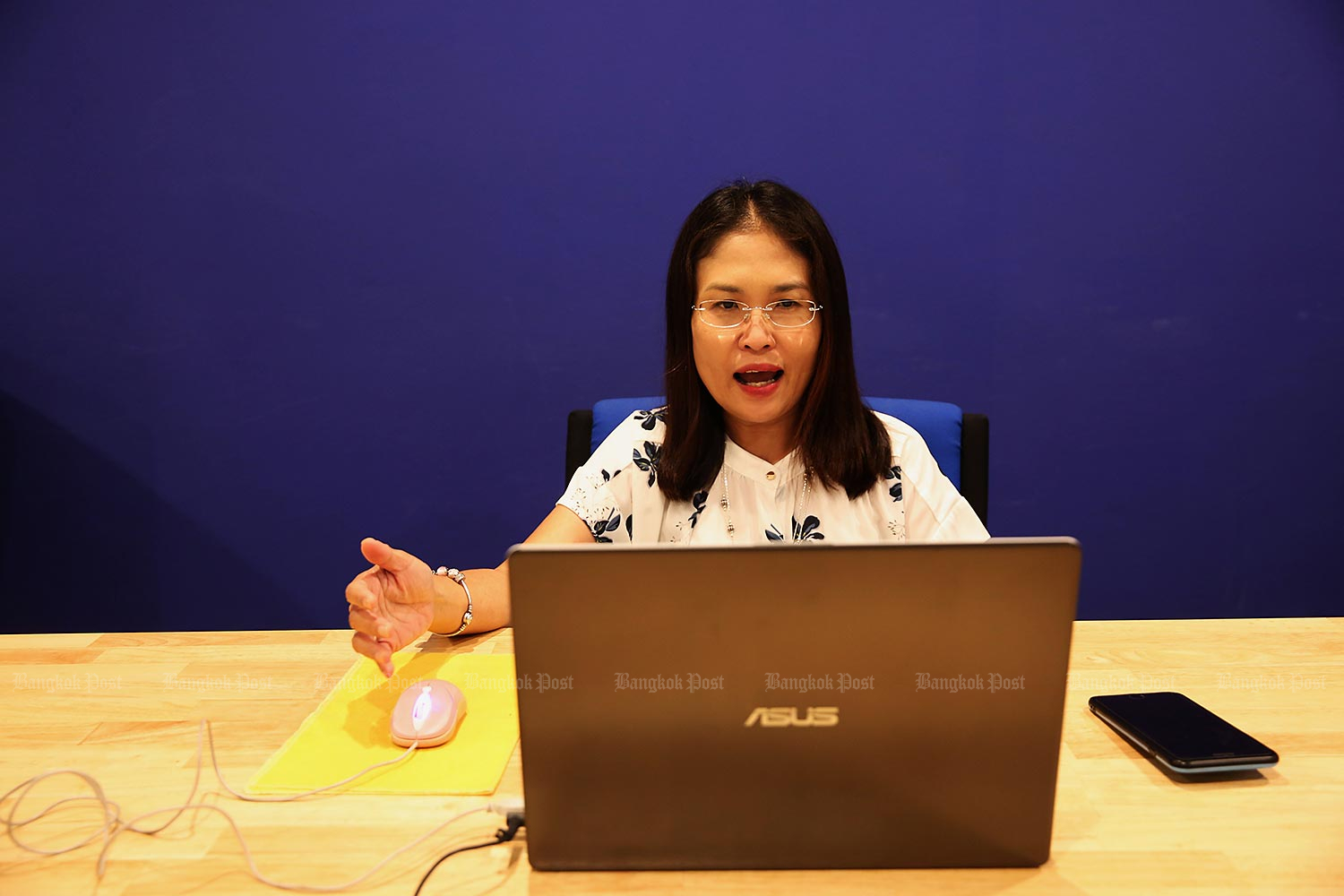 Remotely interested: Naparat Prueksuralai, a lecturer at the University of the Thai Chamber of Commerce, conducts her class online via a longdistance communication programme. The UTCC has joined a growing number of educational establishments in opting for online teaching while the Covid-19 coronavirus continues to spread. (Photos by Wichan charoenkiatpakul) 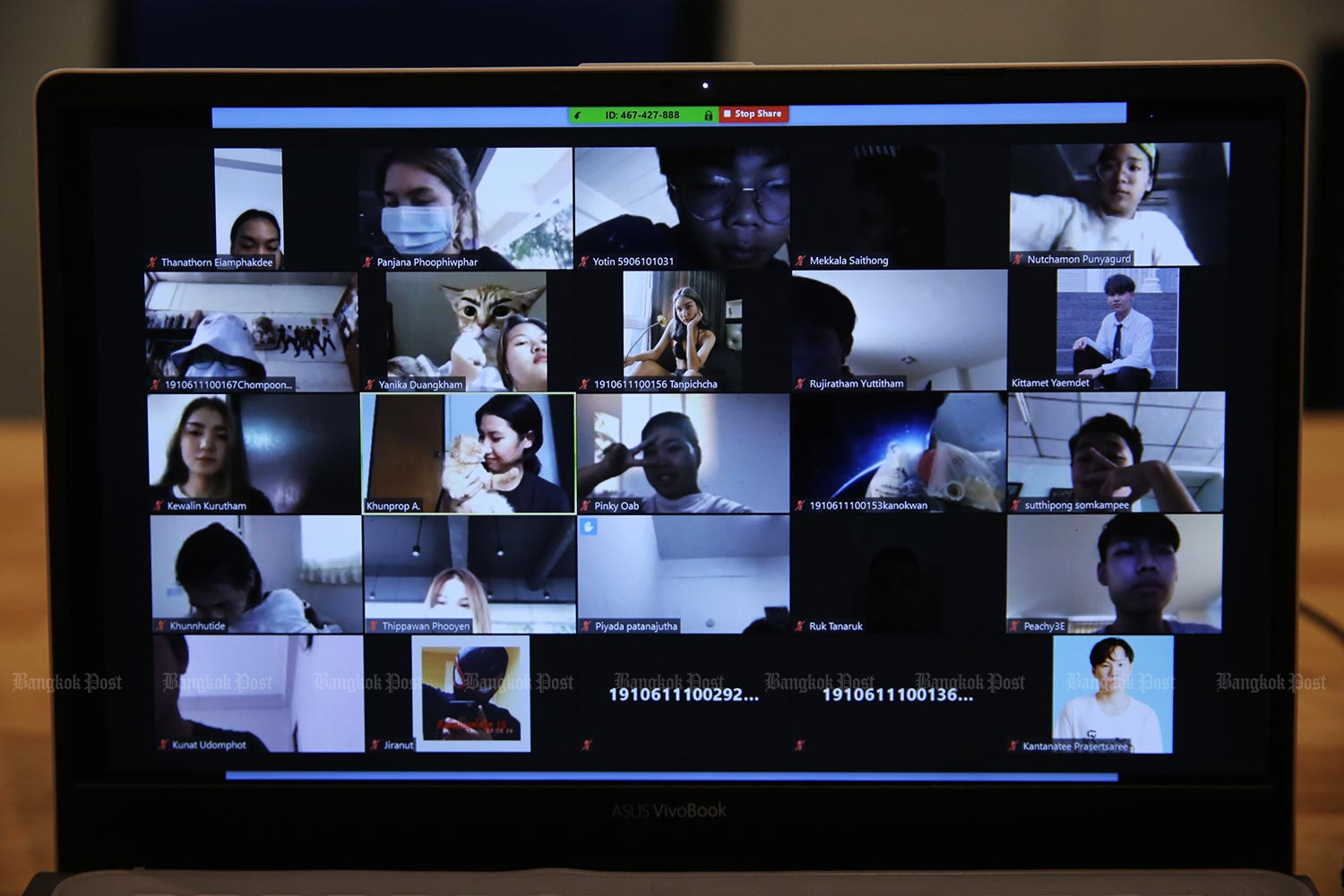 Malaysia began closing its borders on Wednesday, though foreigners were permitted to leave the country.

The country announced the imminent border closure on Tuesday, triggering an exodus of migrant Thai workers and visitors.

Pol Col Supphachat Wetchaphon, head of Narathiwat immigration police, said 21,799 people had crossed the border into Thailand through the three checkpoints on Tuesday, adding more were crossing on Wednesday.

Ismael Biding, 30, who returned to Narathiwat on Wednesday, said he works at a Thai restaurant in Terengganu but had to return after Malaysia announced it was shutting its borders until March 31.

He said he hopes the contagion can be contained soon so he can return to work.

Separately, Nakhon Phanom governor Sayam Sirimongkhon on Tuesday issued an urgent announcement that Khammouane province in neighbouring Laos had closed its four border posts. The only border crossing that remains open is on the other side of the third Thai-Lao Friendship Bridge. This checkpoint is open from 6am to 10pm daily, Mr Sayam said.

Lao authorities announced that five Thai nationals confirmed to be carrying Covid-19 had last Thursday entered Khammouane province, before returning to Thailand the same day. The five had visited two restaurants, where staff were now being monitored for infection, the statement added.

NAKHON RATCHASIMA: An inquiry has cleared police in Nakhon Ratchasima over the use of a police van seen at a Phetchaburi beach. They were on assignment to pick up a murder suspect.