Ex-minister gets eight years for forgery

Wanphen Thanathamsiri, the elder sister of billionaire Chuwong Sae Tang, attended the court ruling on the illegal share transfer case which occurred before the alleged murder of her brother in 2015. (Photo by Apichart Jinakul)

The Bangkok South Criminal Court has sentenced former deputy commerce minister Banyin Tangpakorn to eight years in jail for forging documents to transfer 263 million baht worth of shares to his two associates.

The ruling brings an end to the case that was believed to be behind Pol Lt Col Banyin's alleged decision to kidnap the older brother of a judge hearing his case. It is believed the Feb 4 kidnapping aimed to influence the judge's verdict in the share scandal.

Wirachai Sakuntaprasoet, 70, was murdered by the kidnappers, which also forced the judge to withdraw from the trial. 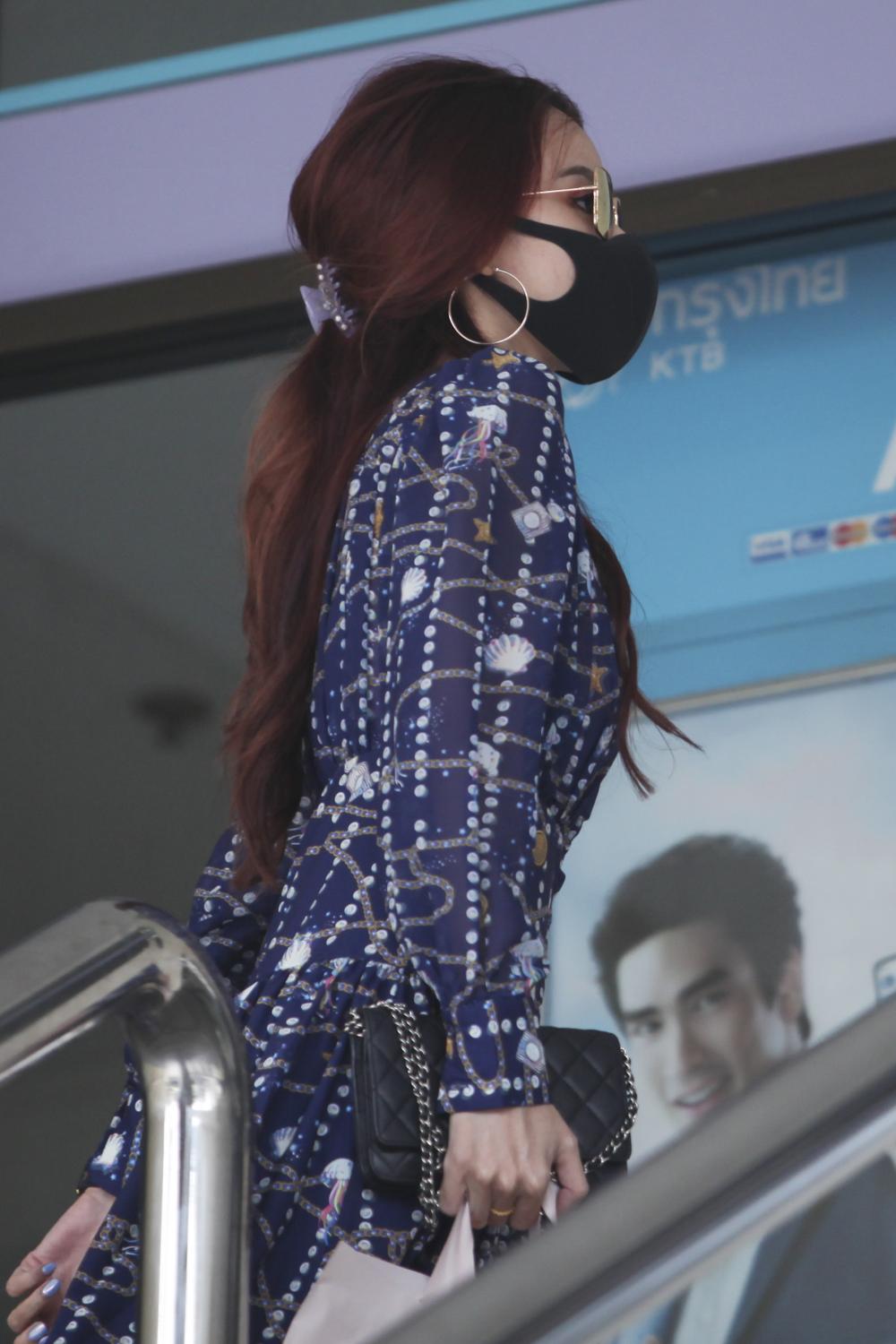 Kanthana and Uracha were each given four years in prison.

However, judges acquitted Ms Srithara, who was accused by police of receiving stolen assets, due to insufficient evidence.

The verdict said Uracha needed to transfer 35 million baht worth of shares to her mother because stock market rules prohibited her from receiving transferred shares.

Most of Chuwong's shares were illegally put in Kanthana's name. The court said there was no evidence to support the defendants' claim that Chuwong had given the shares to them willingly.

However, there is evidence, including CCTV footage, showing that Pol Lt Col Banyin is close to both Kanthana and Uracha, the verdict said.

The shares were transferred before Chuwong died in a car crash in Bangkok's Prawet district in 2015. The vehicle was driven by Pol Lt Col Banyin, who only sustained minor injuries.

The court has yet to rule on the murder charge, pending the outcome of the share transfer case. 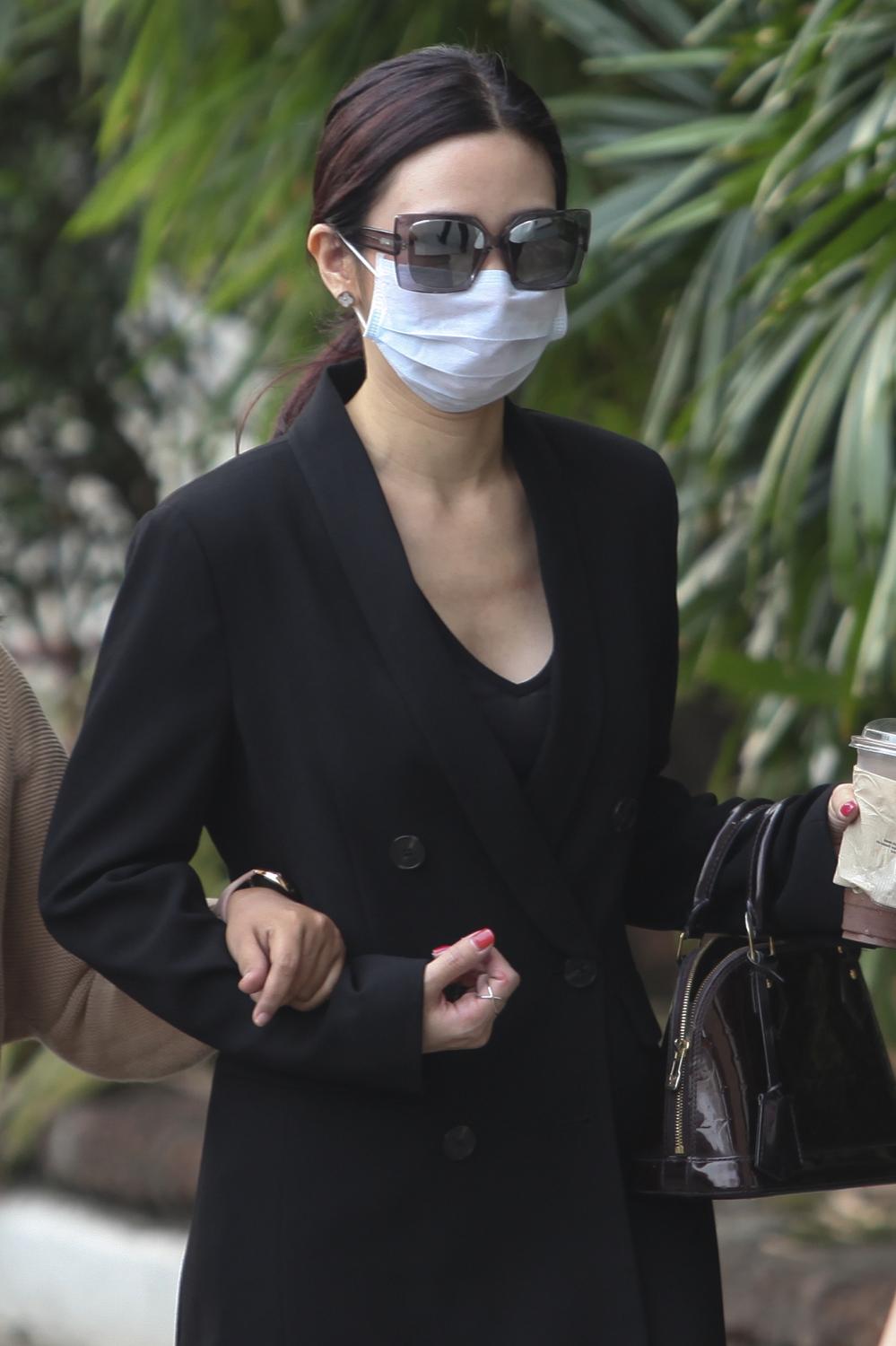 Also found guilty was stockbroker Uracha Wachirakulton, 29, who was sentenced to four years in prison.