Kanthana Siwathanapol, 30, a former golf caddie, and Uracha Wachirakulton, 29, a former stock broker, were sentenced to four years in prison each by a lower court without suspension on Friday.

The court found them guilty of colluding with Pol Lt Col Banyin in forging documents to transfer 263 million baht worth of shares owned by late billionaire contractor Chuwong Sae Tang.

They turned to the Supreme Court on Tuesday for bail and the court turned down their requests the next day, citing flight risks.

On Friday, the Bangkok South Criminal Court sentenced Pol Lt Col Banyin to eight years in jail for forging documents to transfer 263 million baht worth of shares to his two associates.

Ms Kanthana and Ms Uracha were each given four years in prison.

However, the judge acquitted Ms Srithara, who was accused by police of receiving stolen assets, due to insufficient evidence.

Earlier, the two women claimed to have been Chuwong's mistresses and Ms Kanthana said she had a child with him.

Chuwong was found dead in Pol Lt Col Banyin's Lexus sport utility vehicle after it struck a roadside tree in Prawet district of Bangkok in June 2015. Pol Lt Col Banyin, who was the driver, claimed they were friends and that it was an accident. Police suspected he had Chuwong murdered and the accident was staged to cover the crime. The investigation for the possible murder is ongoing. 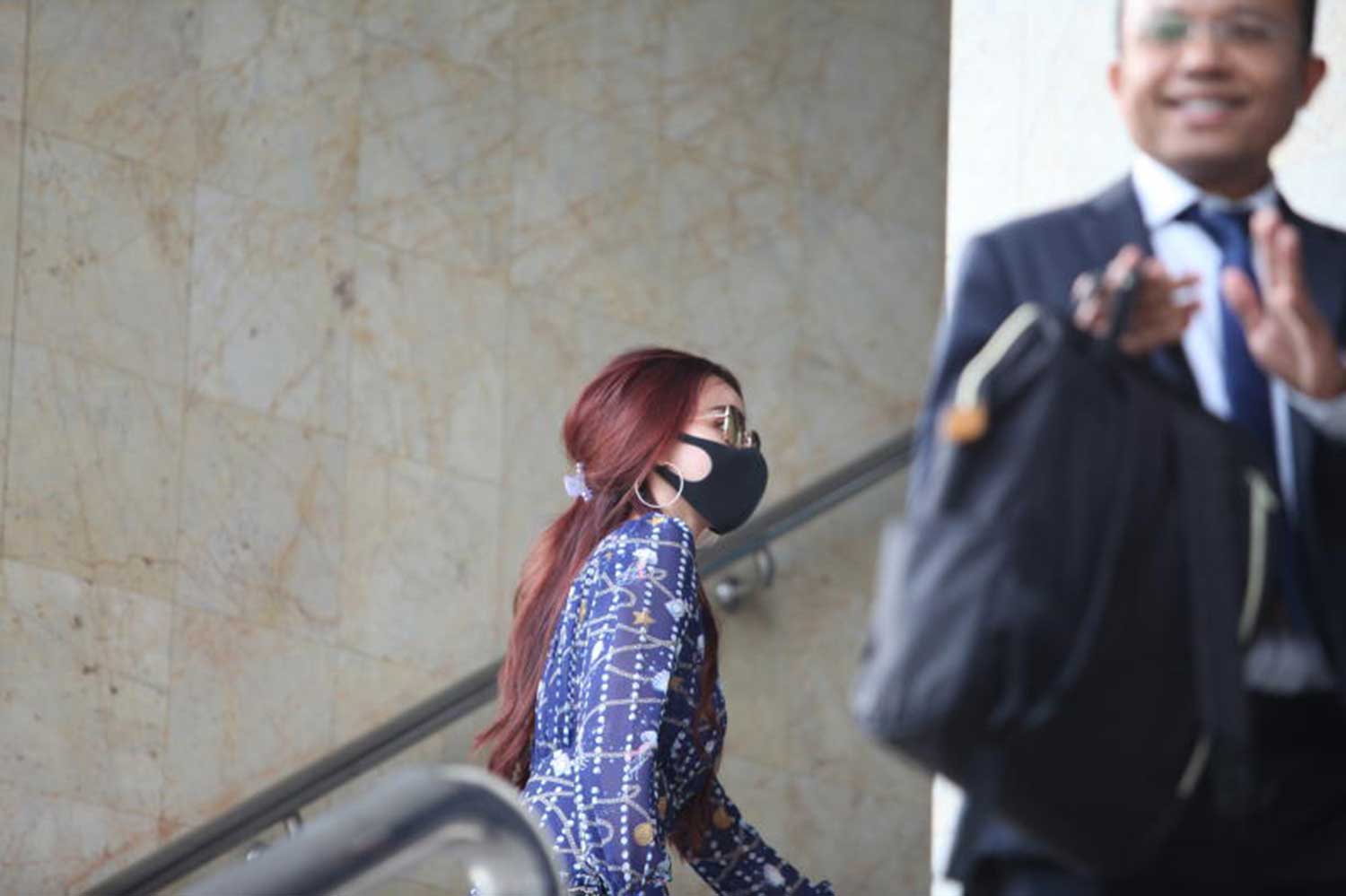 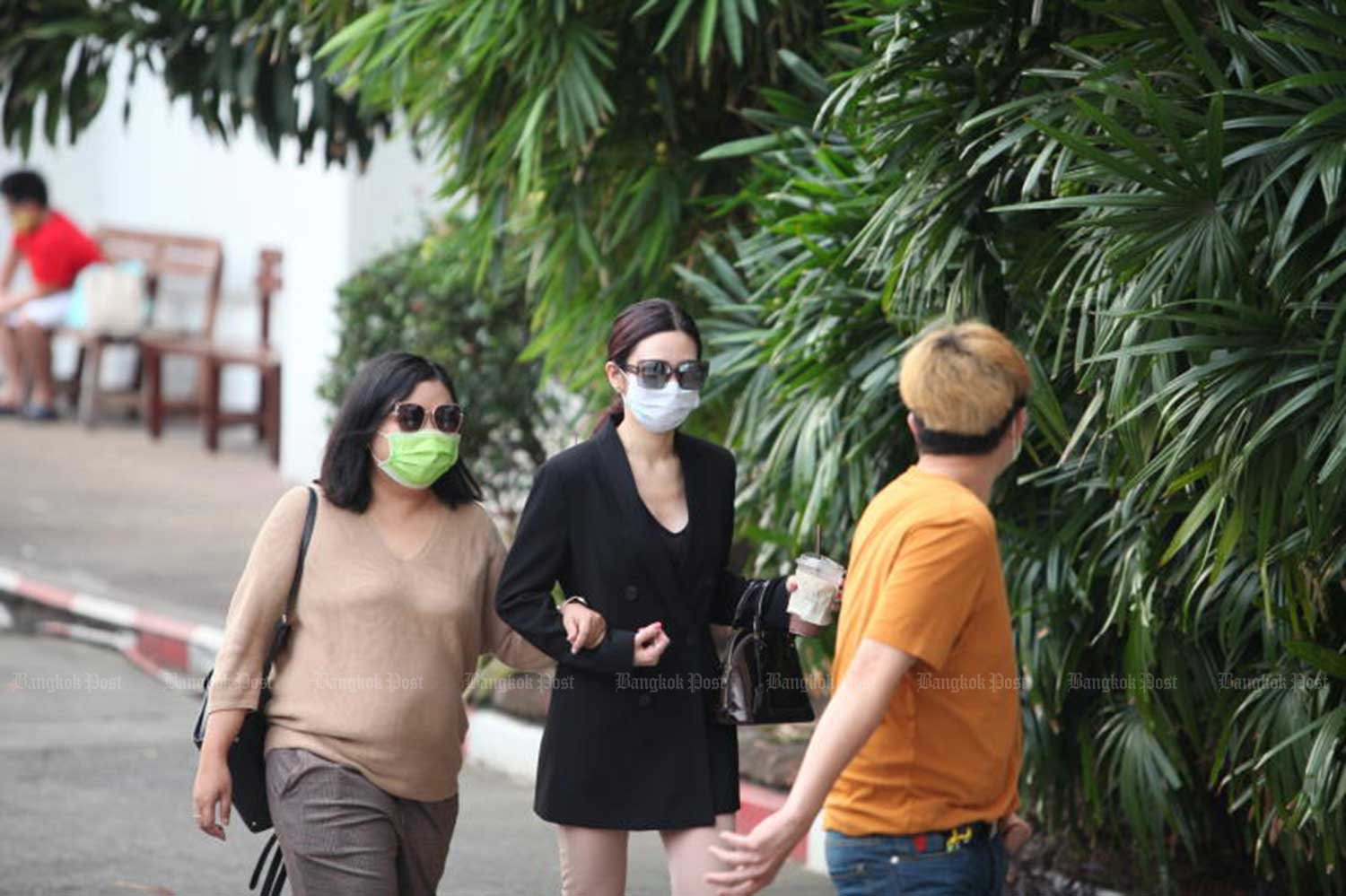