An official checks the body temperature of a man in Phuket. The island province on Thursday reported five new coronavirus infections, bringing the total to 34. (Photo: Achadtaya Chuenniran)

PHUKET: Five more people have been confirmed infected with the novel coronavirus in Phuket, three Thais and two foreigners, raising the total number of cases in the province to 34.

He said of the 34 cases in the province, two patients had recovered and been discharged from hospitals. The remaining 32 infected patients remained at hospitals.

The five new cases were  two foreign men and three Thai nationals - a woman, a man and a police officer.

He said the 30th case was a Swiss businessman, 60.  He travelled in Switzerland and other European countries. He became ill on March 21, one day after arriving in Phuket.

The 31st case was a 20-year-old British man on a yacht moored in Phuket. He arrived in Phuket on March 19 and worked and stayed on the yacht. He was in contact with 13 people from at-risk groups.

The 32nd case was a 43-year-old masseuse on Patong beach. She had been in contact with 15 people in high-risk groups. She fell ill on March 18.

The 33rd case was a 41-year-old hotel receptionist on Patong beach. He had been in contact with 11 guests in high-risk groups. He became ill on March 18.

The 34th case was a Thai police officer who had been in contact with 26 people in high-risk groups at soi Bangla on Patong beach. He became ill on March 22, the governor said.

The 34 infected patients were among 786 people in the province who had been tested for the novel coronavirus, of whom 688 came up negative and 64 were awaiting test results. 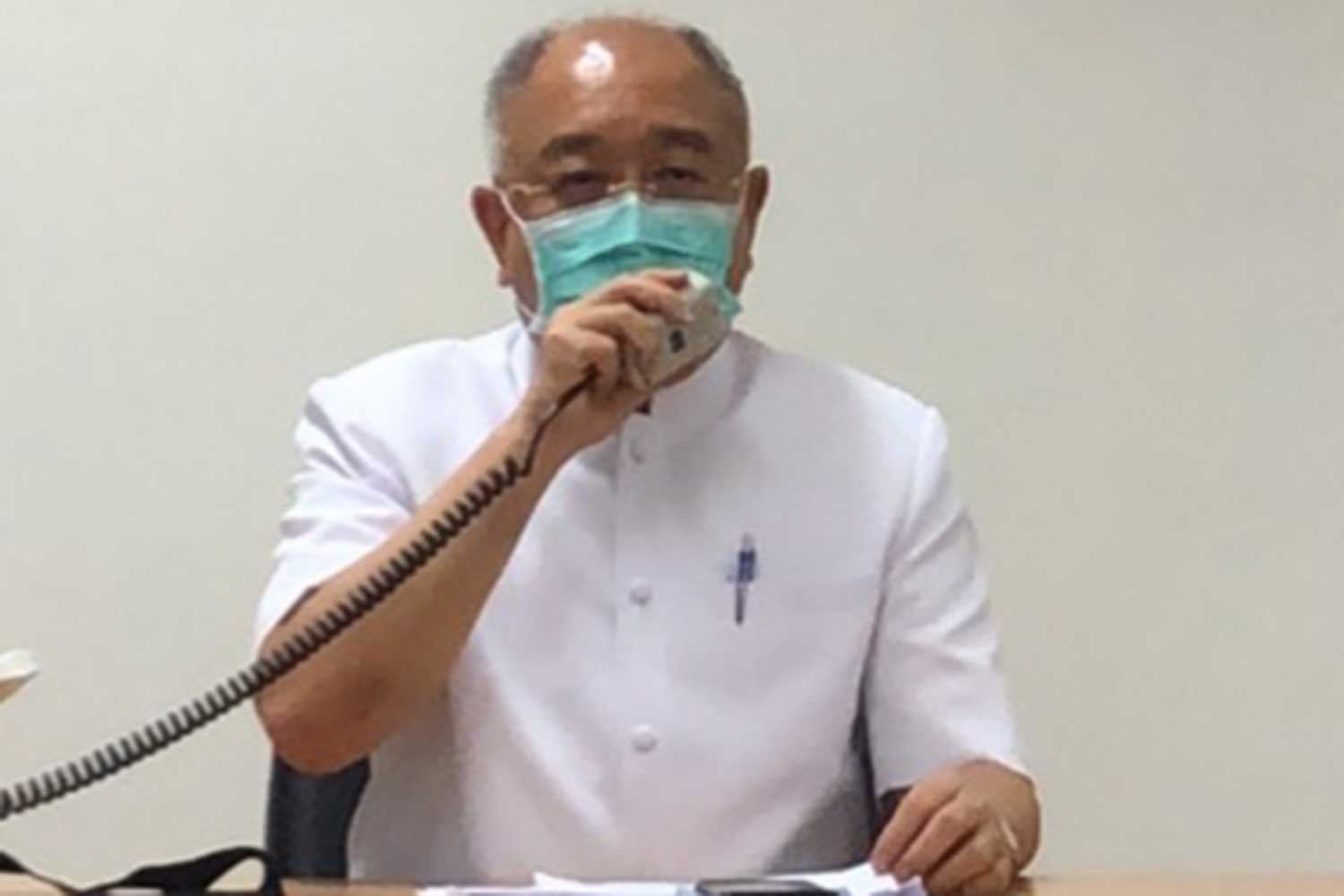