Lumpinee's defiance of order to close under investigation

The general who is in charge of Lumpinee Boxing Stadium has been shunted to clear the way for an investigation into alleged defiance of a government request not to organise events.

Army chief Gen Apirat Kongsompong on Friday inked an order to immediately move Rachit Arunrangsi, the director-general of the Army Welfare Department, to the Royal Thai Army headquarters to pave the way for an inquiry into his decision to hold a boxing tournament in defiance of the cabinet's decision. (continues below) 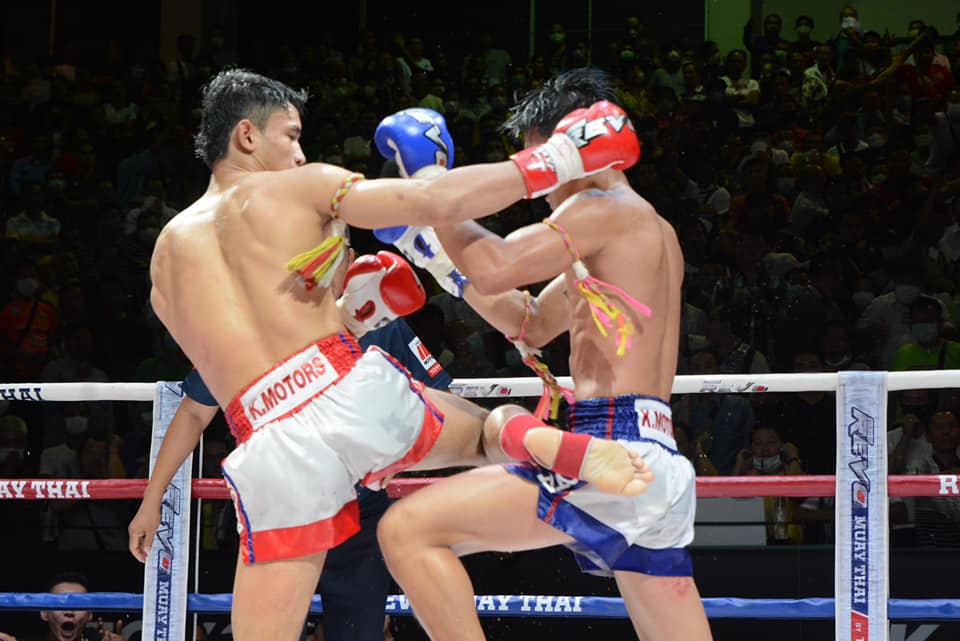 The cabinet on March 3 ordered the suspension of all sporting events to contain the spread of Covid-19,  but the army-run stadium in Bang Khen district still went ahead with the scheduled fights on March 6 in front of a large number of spectators.

The fight-night became a spreader of the coronavirus throughout the country, as the attendanees returned to their home provinces. Maj Gen Rachit was also infected with the virus and is being treated at Phramongkutklao Hospital.

The stadium organised another four programmes after March 6, three of them behind closed doors with live streaming. It was finally closed only last Saturday, March 21.

The Public Health Ministry on Friday said the country had 91 new virus infections, five of the patients directly or indirectly related to the boxing stadium.

PHUKET: A Swiss man hanged himself in Thalang district of this southern resort province on Saturday, police said.

Jutamas Jitpong lost to Turkey's Buse Naz Cakiroglu on Sunday in quarter-final bouts of the women's flyweight (51kg) division in the Tokyo Games.