Charoen Pokphand (CP) Group has given its assurances that all of its executives who returned from the UK after negotiating the Tesco deal are Covid-19 free after a financial adviser reportedly infected with the virus passed away.

The group on Wednesday expressed its deepest condolences to family members and colleagues of Pakpoom Vallisuta, who was chairman of Quant Group Co, a financial adviser.

Pakpoom, 58, was greatly respected in the finance and investment banking industry and he contributed to the development of education and business that benefited the nation and society, the group said in a statement.

"I can say that I lost one of my best friends and Thai society lost a person of real potential," he said.

CP Group said its business delegation traveled back to Thailand from the UK after business negotiations on March 9. But the group said Pakpoom travelled on a different flight. Upon learning of the Covid-19 infection, all executives from the delegation underwent testing, with the results turning up negative. All of those who were tested are self-quarantining for three weeks. The group added that news reports claiming an executive is currently in the hospital with Covid-19 are false.

The executives travelled to the UK for the Tesco purchase deal. Pakpoom, who reportedly had heart disease, was found to have been infected after he returned from the trip. 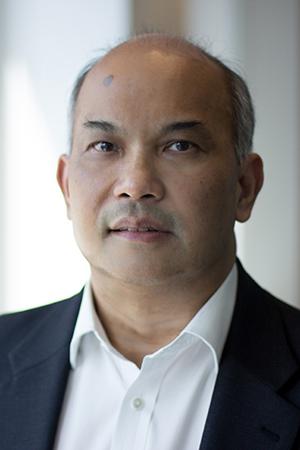