Measures stepped up to prevent spread of African viral disease

A horse is taken back to a farm in Pak Chong district in Nakhon Ratchasima. So far, a total of 146 horses at farms in this district have been killed by African horse sickness. (Photo by Prasit Tangprasert)

There have been no reports of the deaths in other districts, said he added.

Earlier, tests confirmed that 73 horses in Pak Chong had died of the African horse sickness, or African plague, he said.

Nakhon Ratchasima governor Wichian Chantharanothai issued an order on March 26, prohibiting the movement of horses out of the area to prevent the spread of the disease. Five road checkpoints had been set up to block the movement of the animals following the deaths in Pak Chong district.

All farms have given full cooperation to provincial authorities by not moving their animals. Pak Chong has 46 horse farms. All have been asked to spray disinfectant and insecticide. Mosquito nets were also erected at the stables.

African horse sickness is a deadly viral disease that originated in Africa. It mainly attacks horses and donkeys, with gnats being the carriers. The virus attacks the lungs and respiratory system quickly and can kill a horse within hours. 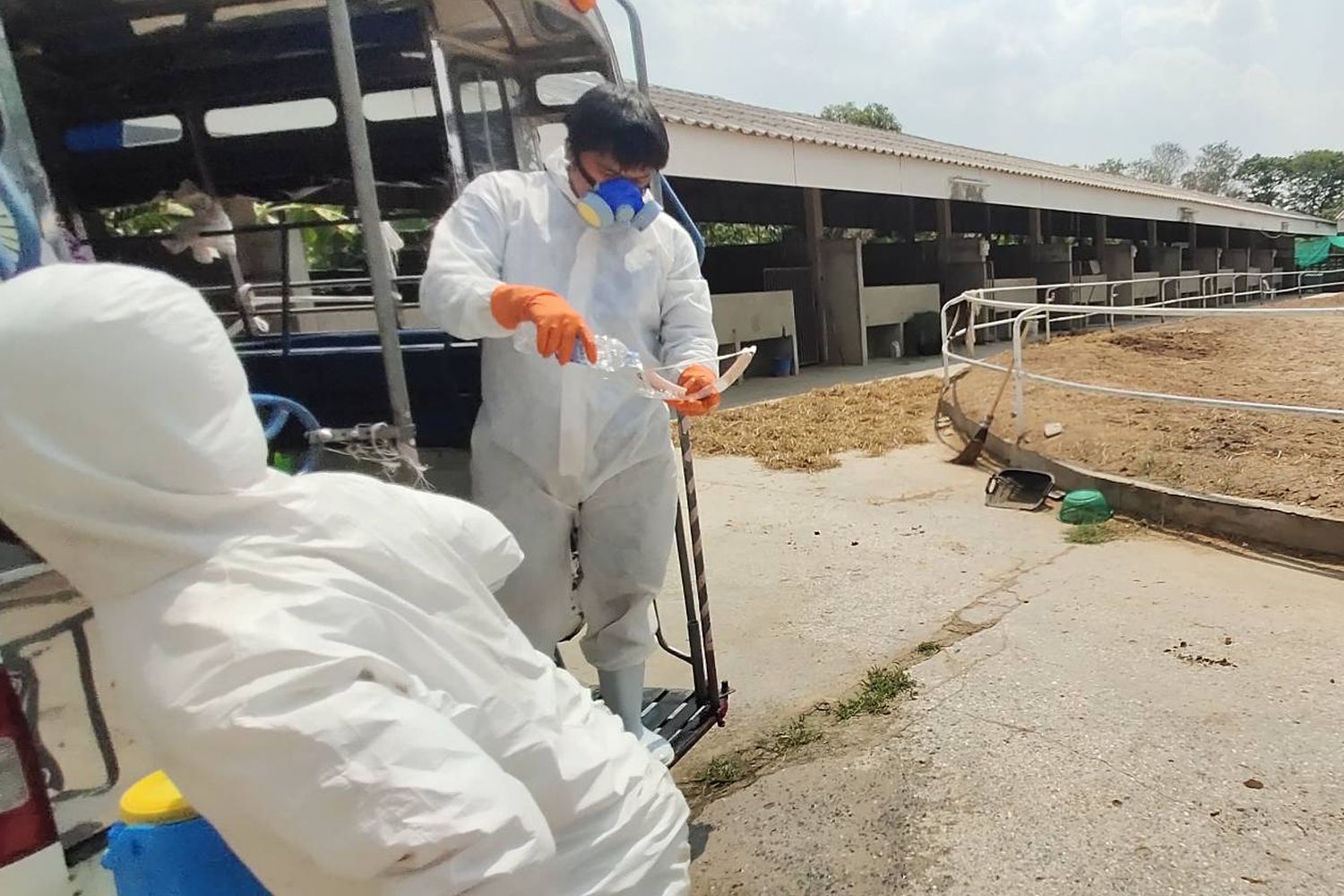 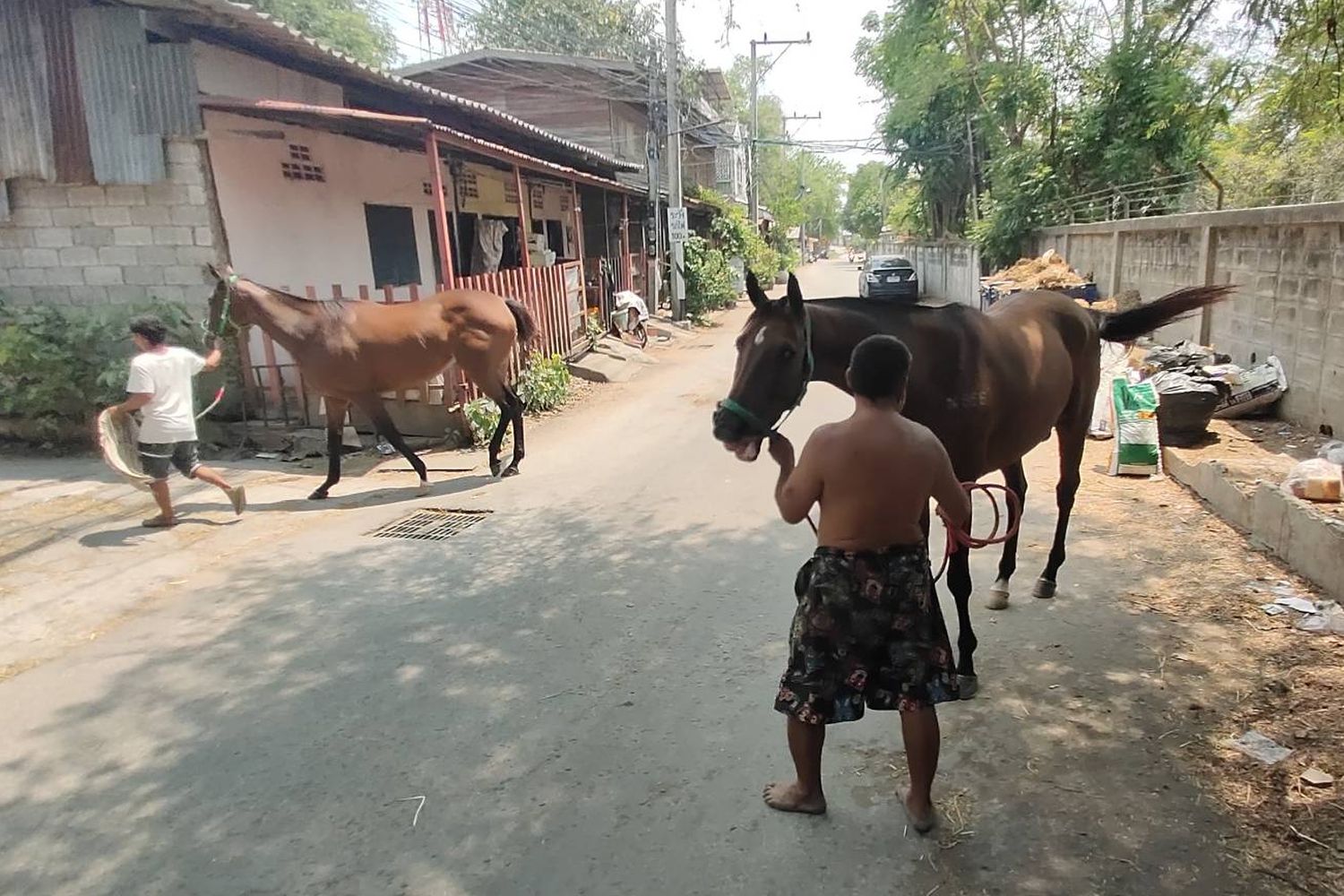