Don Mueang airport is turning the Covid-19 crisis into an opportunity by improving the interior of its international terminal while there are no passengers, airport director Sampan Khuntranont says.

The coronavirus outbreak has forced the suspension of domestic and international flights, grinding air traffic into and out of Don Mueang airport to a complete halt.

Mr Sampan said the airport has decided to push ahead with plans to revamp the interior of the international terminal, costing 126 million baht.

The work involves three sub-projects; the 99-million-baht improvement of the air-conditioning system; a re-carpeting job priced at 18 million baht; and a nine-million-baht switch to LED lights to save energy.

Bids will be called this month to find contractors so work can begin in July and be completed by the end of the year.

"Redoing the interior is no easy task when there are lots of people wandering about," he said.

Changing light bulbs or replacing air vents, for example, requires opening the ceiling which necessitates sealing off the walking space underneath," the airport director said.

Mr Sampan, however, said he was concerned the projects might not attract contractors because of a severe labour shortage. Many workers have returned home and are staying there due to lockdowns in their provinces triggered by the Covid-19 pandemic.

Procuring certain imported materials for the improvements could also pose a problem because of border closures in some countries, he added.

Last month, it was reported the Airports of Thailand Plc board approved a master plan for the third-phase development of Don Mueang airport costing an estimated 39 billion baht. 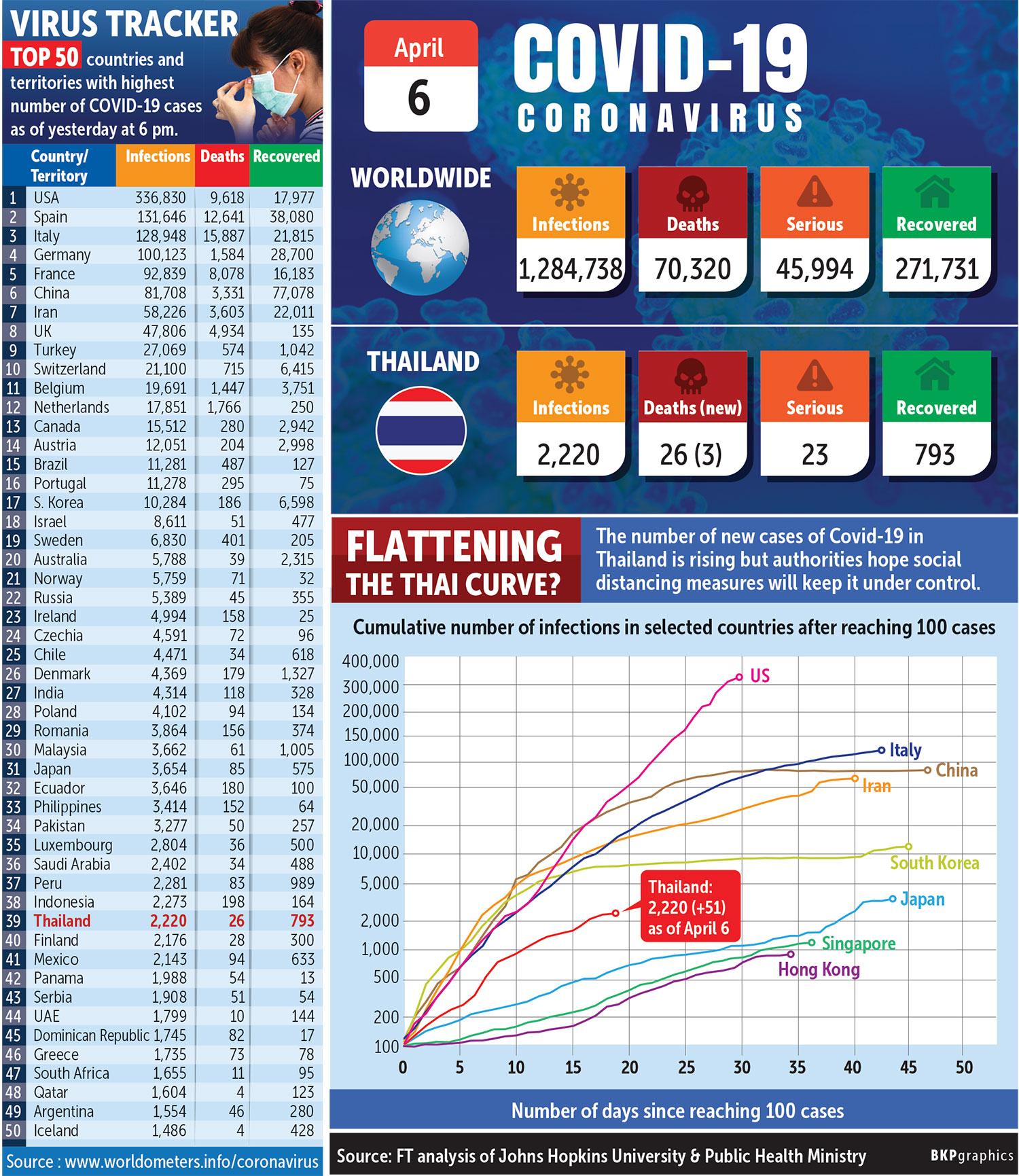