NAKHON RATCHASIMA: Fierce summer storms have damaged more than 200 houses in Chok Chai district over the past two days.

Chok Chai district chief Thongchai Olarnpattanachai on Tuesday led officials to survey the damage in the district. He reported that many villages at two tambons had been hard-hit, with 219 houses damaged.

Mr Thongchai ordered the tambon administration organisations to compile a summary of the damage so state assistance could be provided to the affected households. 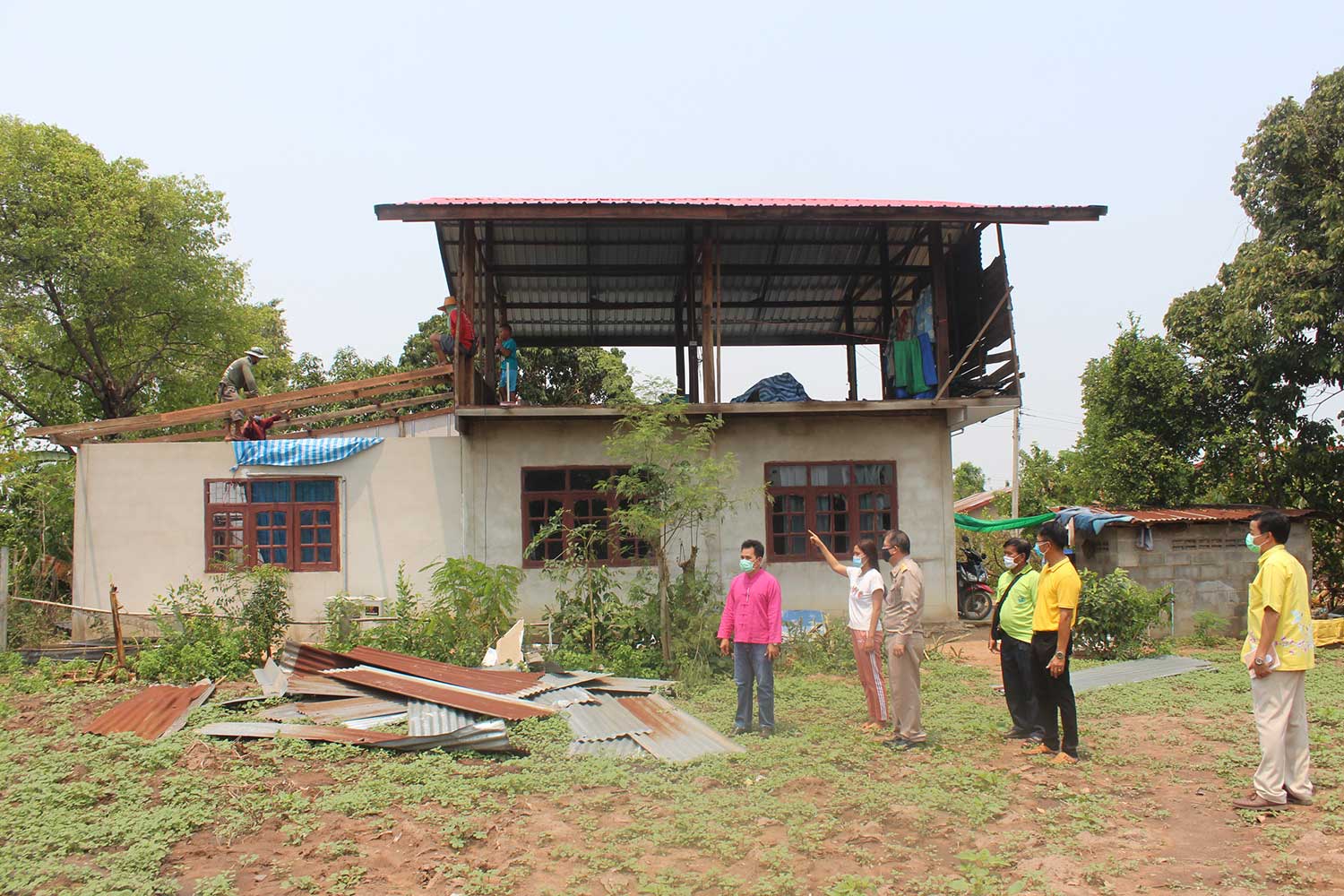