A Department of Special Investigation officer examines fruit boxes containing bottles of alcohol and hand santiser gel, during the raid on a cold storage warehouse in Pathum Thani on Friday. (Photo: Pongpat Wongyala)

PATHUM THANI: The Department of Special Investigation seized thousands of litres of illegal alcohol and hand-sanitising gel, and imported protective clothing, from a cold storage warehouse in Khlong Luang district on Friday.

Officials from the Internal Trade Department, the Food and Drug Administration and local government,  led by the DSI, raided the SK cold storage warehouse, normally used for fruit exports, in tambon khlong Song.

Thousands of bottles of ethyl alcohol were found in cardboard boxes used for fruit exports.

Pol Lt Col Pakorn Sucheevakun said the raid followed a tip-off that the firm, which imports and exports fruit, had been illegally producing hand-sanitising gel for use during the Covid-19 emergency.

Investigators found out that SK Co had imported raw materials, including ethyl alcohol, and equipment for producing alcohol gel and other products without getting the proper permits

It had also concealed its offences by putting alcohol gel in cardboard boxes labelled for fruit and used refrigerated trucks to deliver the products.

The production process for the products was substandard and the goods did not have FDA approval.

The goods were seized for examination, to determine if they were contaminated. Charges would be pressed against those involved, he said.

Authorities would extend the investigation to find the supplier of the alcohol to SK Co, which owns the warehouse.

Pol Maj Gen Chayut Marayat, Pathum Thani police chief, said it was the largest haul of its kind in Pathum Thani province.  Police investigators would look into the money trail of the warehouse operator. 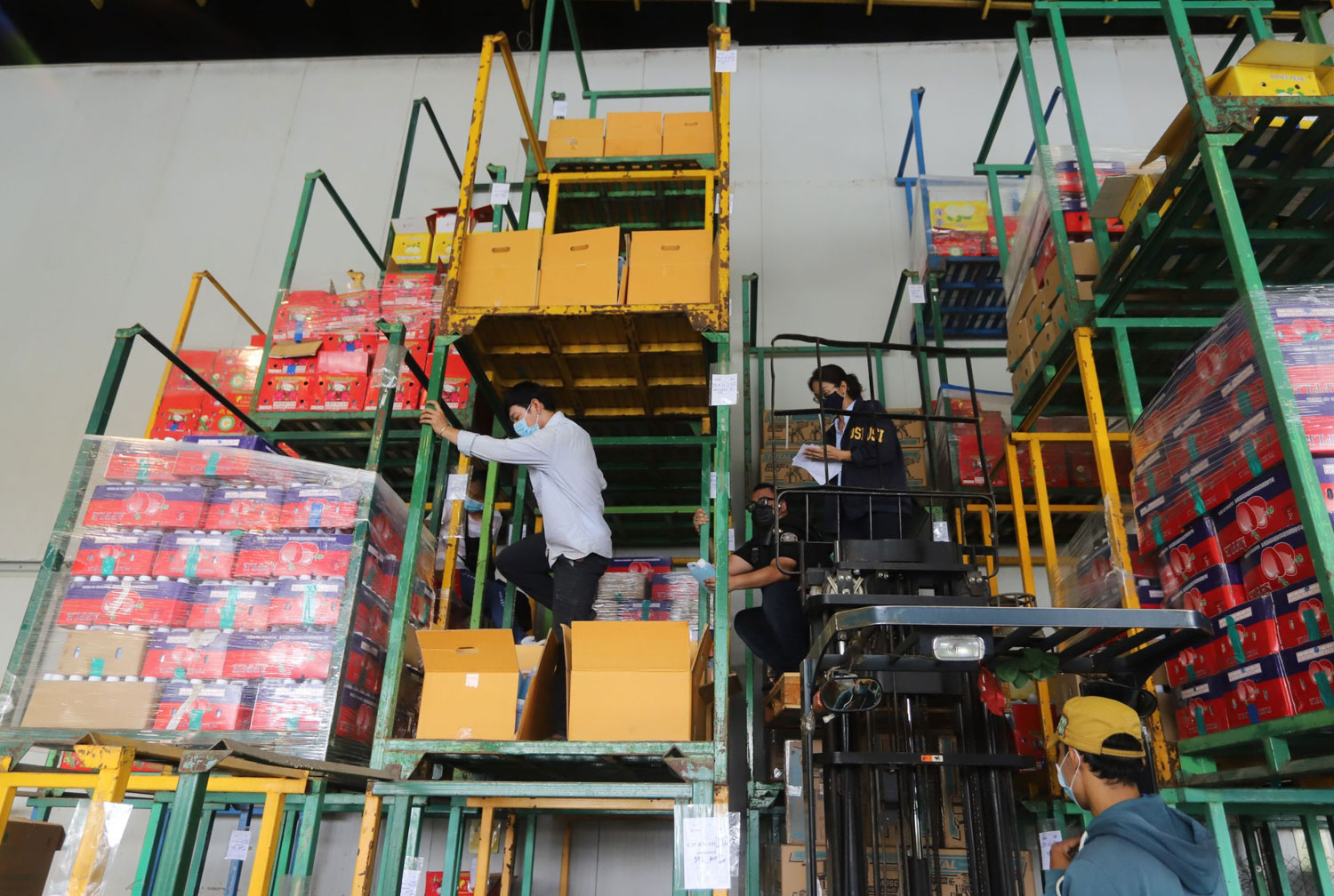 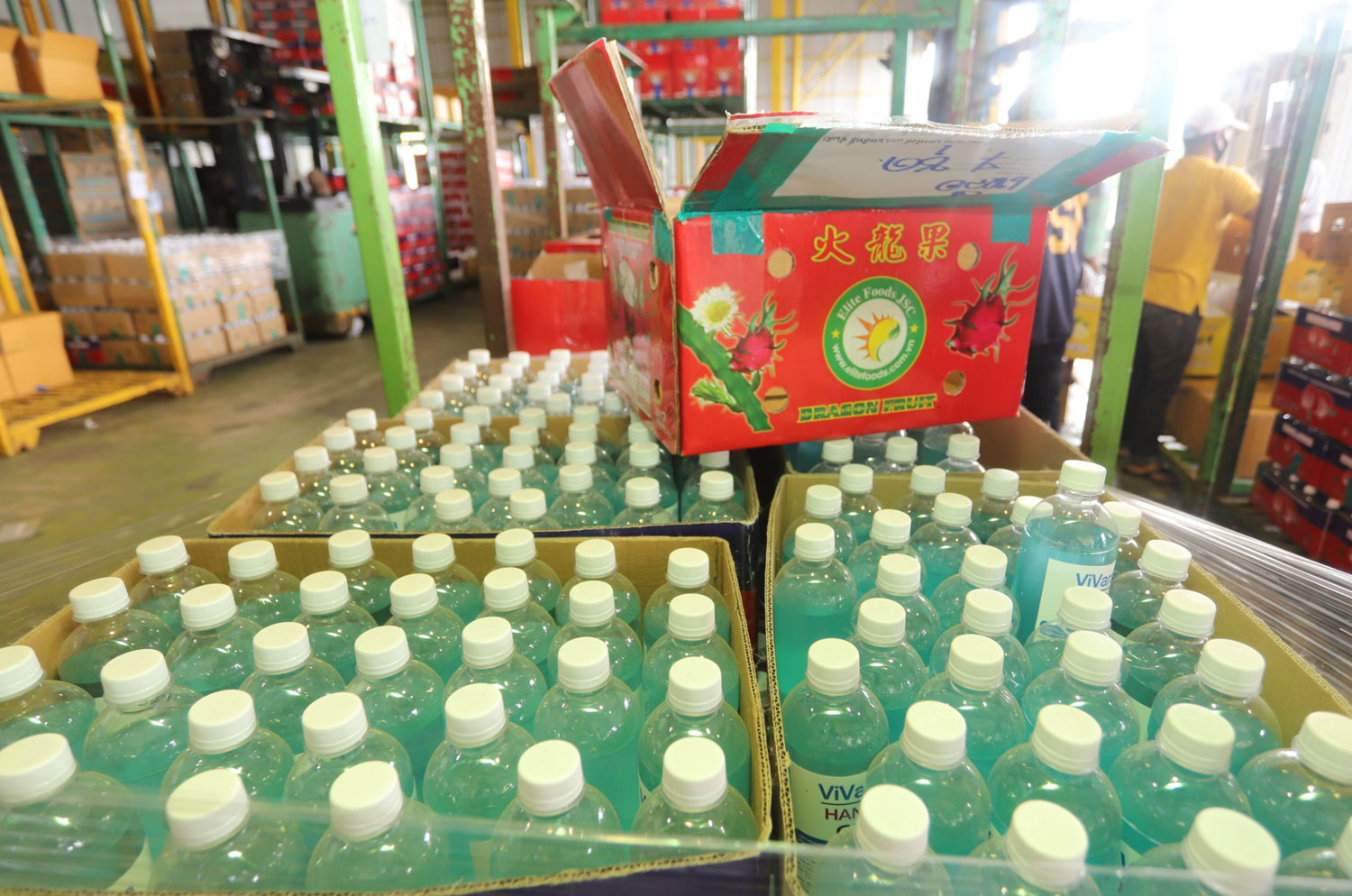