Krittaphas Amphuthorn, a local builder, 50, after his arrest in Nakhon Sawan for impersonating a police colonel. (Photo: Chalit Pumruang)

NAKHON SAWAN: A building contractor driving a Mercedes-Benz to see a young woman has been arrested in Lat Yao district for impersonating a police superintendent.

He had driven to the office complex in his white Mercedes-Benz.

The vehicle had false Bangkok licence plates. Inside it, police found an 11mm Glock 30 handgun with six bullets.

A search of his rented room in tambon Lat Yao uncovered a police uniform with the rank of a police colonel and a royal pin with the image of His Royal Highness Prince Dipangkorn Rasmijoti.

The arrest followed a complaint that Mr Krittaphas wore a police uniform at various venues in Nakhon Sawan and claimed to be a police superintendent. He had approached a young woman and told her he was a senior police officer and had been granted a royal pin.

On top of this, he told her, he earned extra money as a builder. The woman believed him, and they had made plans to get married, police said.

However, close colleagues of the woman raised doubts. They felt the man acted suspiciously and so they sent the photos he posted on Facebook and his personal details to  Provincial Police Region 6 for  confirmation.

Police said he was not a member of the police force and arranged with local police to arrest him for impersonation and tarnishing the reputation of the Royal Thai Police Office.

During interrogation, Mr Krittapas said he did have a construction company, Arissara Group Co, and had  been doing work in Lat Yao district for several months.

He had wanted to be a police officer since childhood.  He donned a police uniform when travelling on business because it provided convenience when passing police checkpoints. And wearing the rank of colonel made it easy to approach women. He had planned to marry the young woman.

“I got a royal pin from Mr Boonlua Chansorn, who had two pins. He gave me one for worshipping. But I attached the pin to my police uniform to boost my charisma," the bogus policeman allegedly told his  interrogators.

"This worked well because I could tell others that I know lots of high-ranking officials and this generates trust in me.

"I had planned to marry the woman and am in love with her, but my secret has been exposed now and I have lost everything."

He was charged with impersonating a police officer, illegal possession of a firearm and carrying it in public without a permit. 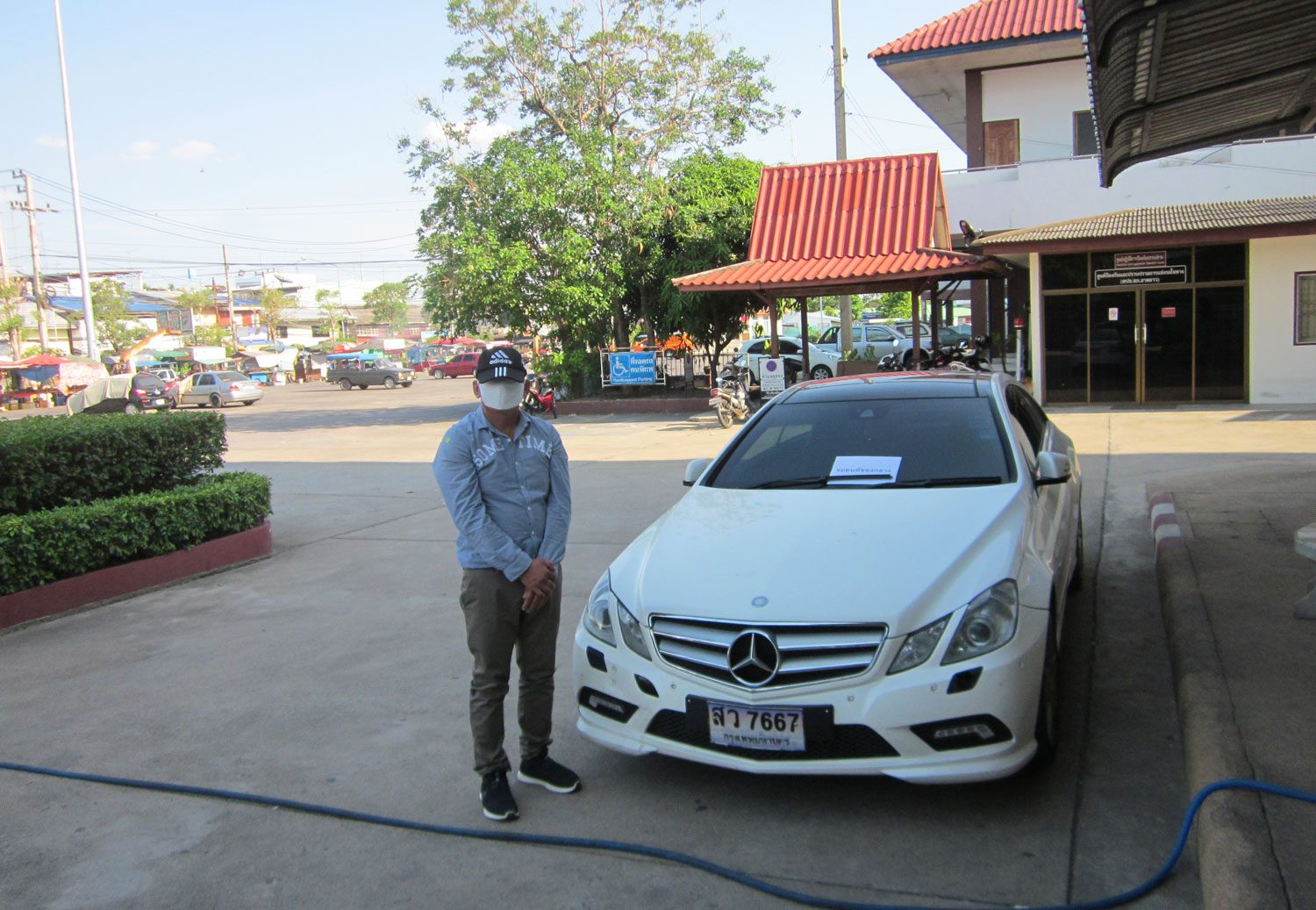 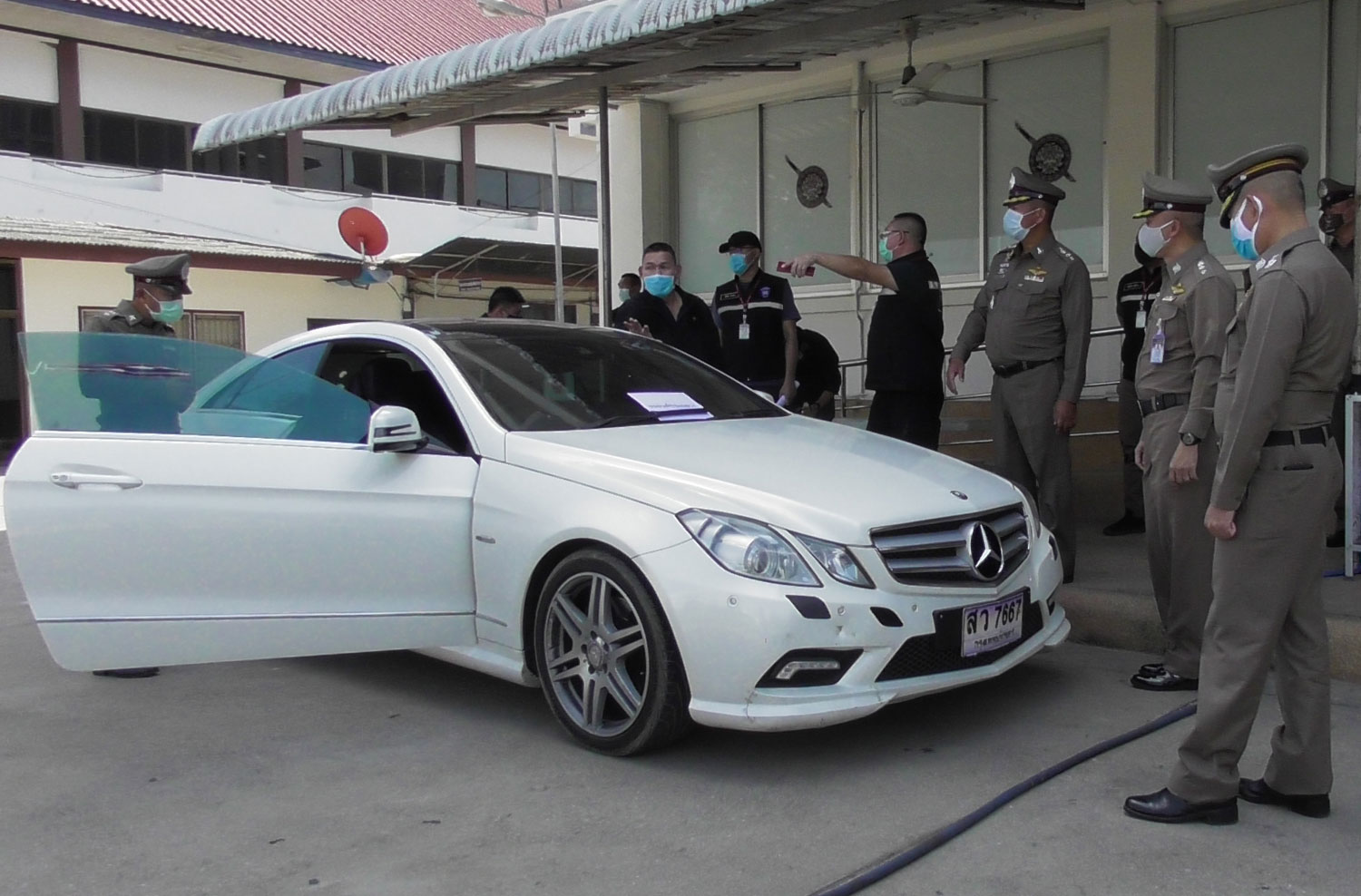