A young resident of the Klong Toey community has his temperature taken as he takes part in testing for the Covid-19 novel coronavirus in Bangkok on Wednesday. (AFP photo)

The government on Wednesday reported one new coronavirus patient, a Thai masseuse, and one death, of an Australian hotel manager in the South.

Dr Taweesilp Visanuyothin, spokesman of the Centre for Covid-19 Situation Administration, said the total of Covid-19 cases rose to 2,986 as the masseuse, aged 27, tested positive for the disease after returning from Russia and being quarantined.

The native of Buri Ram province arrived back from Russia on Sunday on a flight that carried about 70 passengers. After landing at Suvarnabhumi airport, they were brought to quarantine at a hotel in Samut Prakan province.

The woman had a fever of 38.3°C, a cough and shortness of breath and tested positive on Monday, Dr Taweesilp said.

“We have quarantine so we are confident that the people who were in contact with the patient were quarantined from the start,” he said.

The death toll went up to 55 with the case of the Australian man, 69, who worked as the manager of a hotel in the southern province of Phangnga.

He had asthma and fell sick on March 25 with coughing and fatigue. He went to a clinic on March 28 with a fever of 37.9°C, shortness of breath and low blood oxygen saturation, Dr Taweesilp said.

The man was later admitted to a hospital in Phuket province. Tests revealed severe pneumonia and Covid-19 infection. He was also suffering from exhaustion and placed on a ventilator. He then developed renal complications and died on Tuesday.

Dr Taweesilp also said that the Department of Medical Sciences had confirmed that the 40 suspected cases of infection in the southern province of Yala had conclusively tested negative for Covid-19.

Over the past 24 hours, 14 coronavirus patients recovered and were discharged from hospitals. The accumulated number of recovered patients was now 2,761, representing a recovery rate of 92.37%. Dr Taweesilp said 173 patients remained at hospitals. 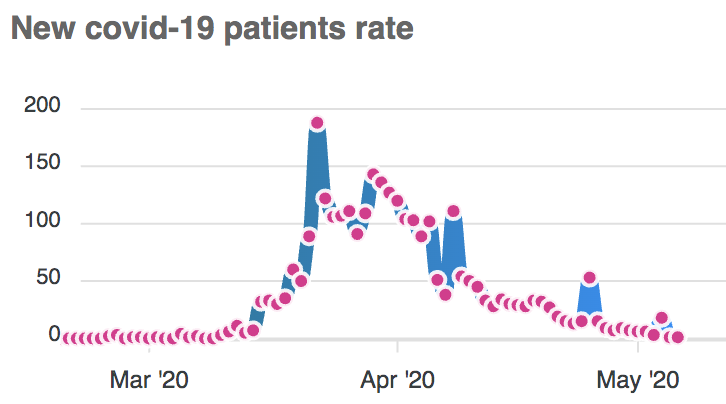 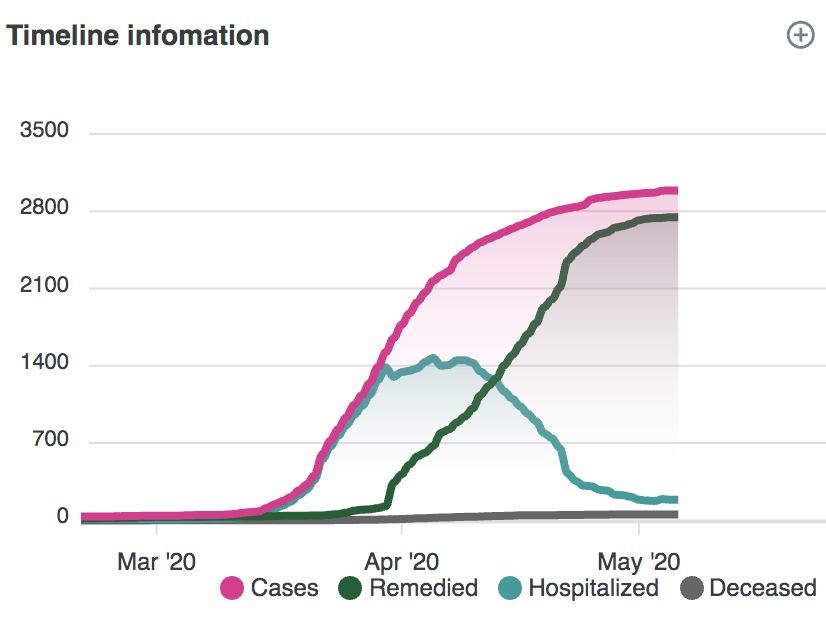