The experts are saying it is uncommon for children to distrust those they are close to, but within the context of sexual abuse, this may be the best way to save them from life-long trauma.

Up to 93.5% of 170 men convicted of sex crimes against minors admitted their victims were targeted because they were family members or someone close, Pol Maj Gen Jirabhop Bhuridej, chief of the Crime Suppression Division, told the Bangkok Post. He said these men were fathers, uncles and teachers of the victims.

He was citing a study called Applying situational principles to sexual offenses against children by Richard Wortley and Stephen Smallbone.

In the study, suspected abusers are labelled "fixated sex offenders," who do not feel guilty about developing intimate relationships with children. 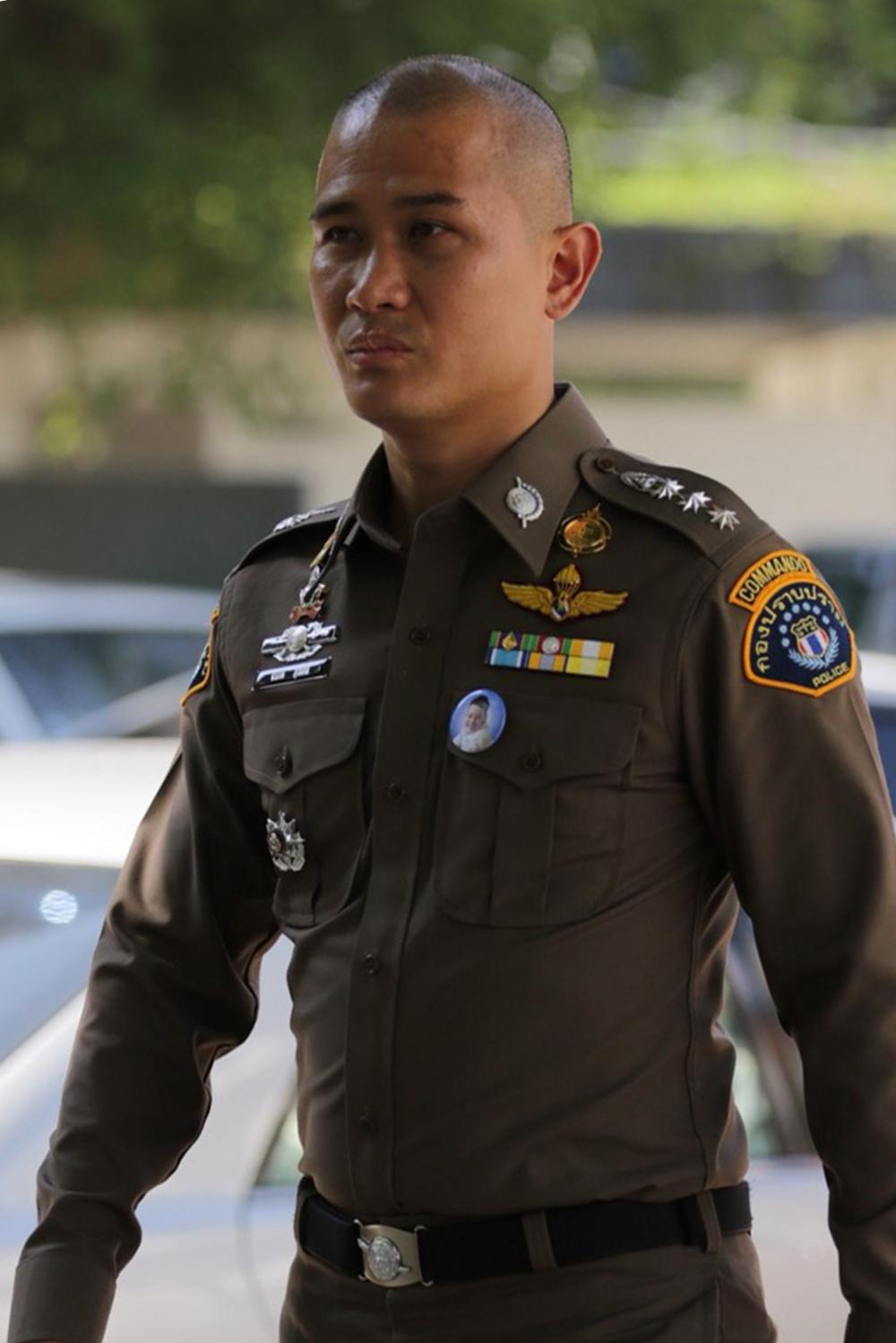 Pol Maj Gen Jiraphop added that men who abuse children are likely to be repeat offenders in other types of sexual crimes.

Sex offenders often find building interpersonal relationships with adults difficult and feel more comfortable around children, according to the study.

The CSD said 95 rape suspects were arrested by the division last year, including a man who raped his 12-year-old stepdaughter, took photos of his act and shared them in a chat group.

It said earlier this year police had arrested a man who befriended a 13-year-old girl on Facebook before luring her for sex. The suspect had been on the run for six years until he was arrested in April.

Pol Maj Gen Jirabhop said the tactics used in these cases are similar to those in the study. He said the suspects knew the victims well and knew how to build trust with minors.

"Don't trust anybody even if they are teachers," said Atchariya Ruangrattanaphong, chairman of the Help Crime Victims Club (HCVC).

"They can commit crime when they are alone with students."

The HCVC receives an average of five cases per year, but Mr Atchariya said there are many cases out there as many victims have been threatened against telling their parents about the crimes.

Those found guilty of sexually assaulting a minor can be jailed for up to 20 years and fined up to 400,000 baht. But this may not be enough to deter criminals. 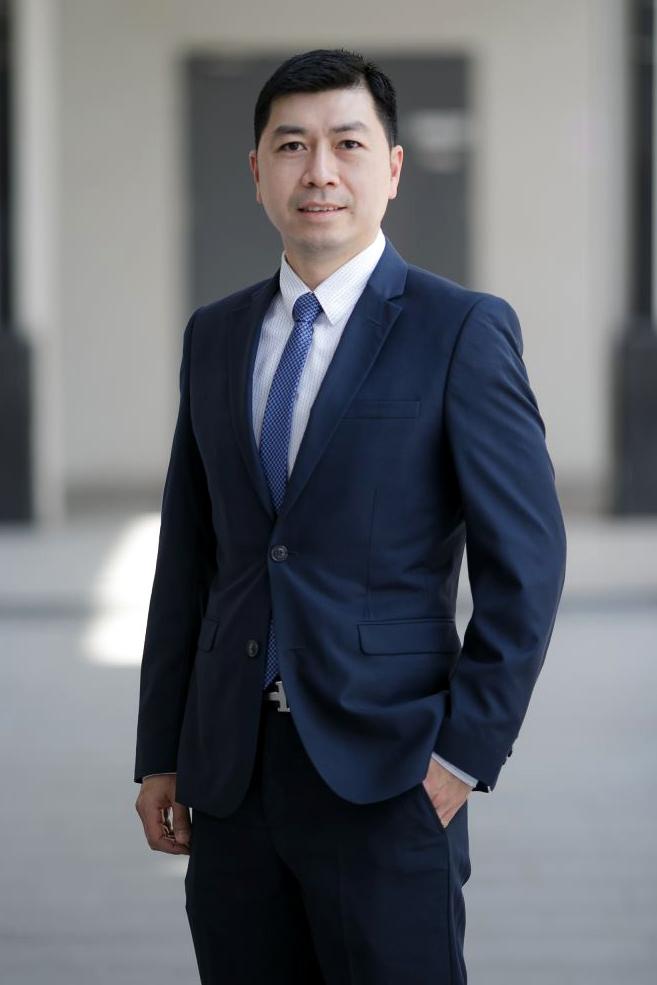 "Rapists tend to repeat the offence, even after being discharged from prison," said Pol Lt Col Kritsanaphong Phutrakun, an assistant rector at Rangsit University and expert at the in criminology and criminal justice administration.

Psychiatrists and police officers must cooperate to solve the problem, but it would be better if children "learn not to trust people easily," he said.