A research team from Chulalongkorn University has launched the country's first-ever Covid-19 herd immunity study in a small village in Pattani province.

Dubbed the "Pattani Model", the study kicked off in March, with many in the 1,070-strong village taking part.

The villagers live in a small community in Pattani's Thung Yang Daeng district.

Despite its small population, the village has an outsized number of the province's Covid-19 cases -- 20 out of 92. Pattani has also registered 37 cases from those entering from outside of the province.

Dr Wiput Phoolcharaen, who is heading up the study, told the media on Monday the community was the perfect sample site.

"They are a close-knit community. When one family member got infected, others were infected," he said.

But Dr Wiput said the Patttani Model was not initially designed to study herd immunity.

At first, the team wished to test the efficacy of the "Baiya Rapid Covid-19 IgM IgG Test Kit," which was developed at the faculty of Pharmaceutical Sciences at Chulalongkorn University.

This antibody test is suitable for helping to identify potential infections from asymptomatic people, although blood samples from potential cases must be sent to a laboratory for confirmation, said Dr Wiput.

Under the one-year project, 80% of the village's population agreed to have their blood collected monthly.

Dr Wiput said the team had found most of the collected blood samples contain some level of immunity against the virus.

Dr Wiput said babies under one year were the exception, with none having any immunity detected in their blood.

He said it is still too early to say if herd immunity is developing.

Researchers will next study the strength of these immunities and whether they are robust enough to prevent infection.

Herd immunity is achieved when the majority of a population becomes immune to an infectious disease, either from being infected and then recovering, or through vaccination.

In dealing with Covid-19, a few countries including Sweden have used the herd immunity model, while others like India are reportedly considering it.

"Herd immunity is rarely explored as a Covid-19 treatment in Thailand. But if it is proven possible and effective, there may be no need for vaccines," said Dr Wiput. 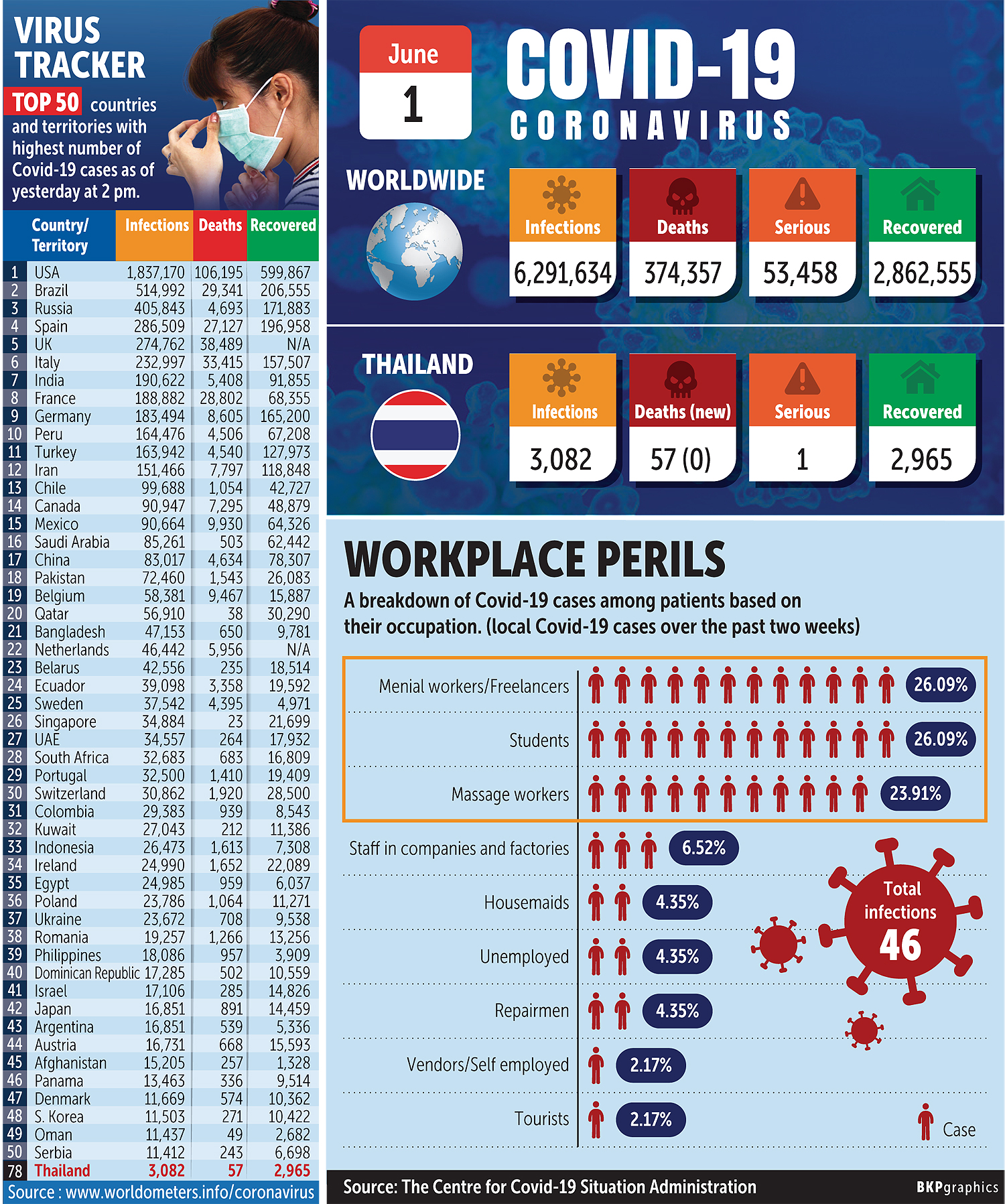