A medicine bottle containing a toxic substance was found in the house of the single mother accused of poisoning her biological son with bleach and killing her adopted daughter, according to a police source.

Laboratory tests run on 15 medicine bottles taken from Nittha Wongwan's house in Pathum Thani confirmed one of them contained a concentrated base liquid substance that was highly corrosive, the source said.

The other bottles contained common medicines.

The bottles were tested at the Central Police Forensic Science Division and a lab run by the Department of Medical Sciences by the Crime Suppression Division.

Fingerprints found on the 15 bottles did not match those of Ms Nittha and other members of her family.

Police were also examining the money trail of Ms Nittha, 29, who allegedly harmed her biological son and killed her adopted daughter to elicit sympathy and money from netizens.

The woman convinced netizens to donate 20 million baht through her schemes. 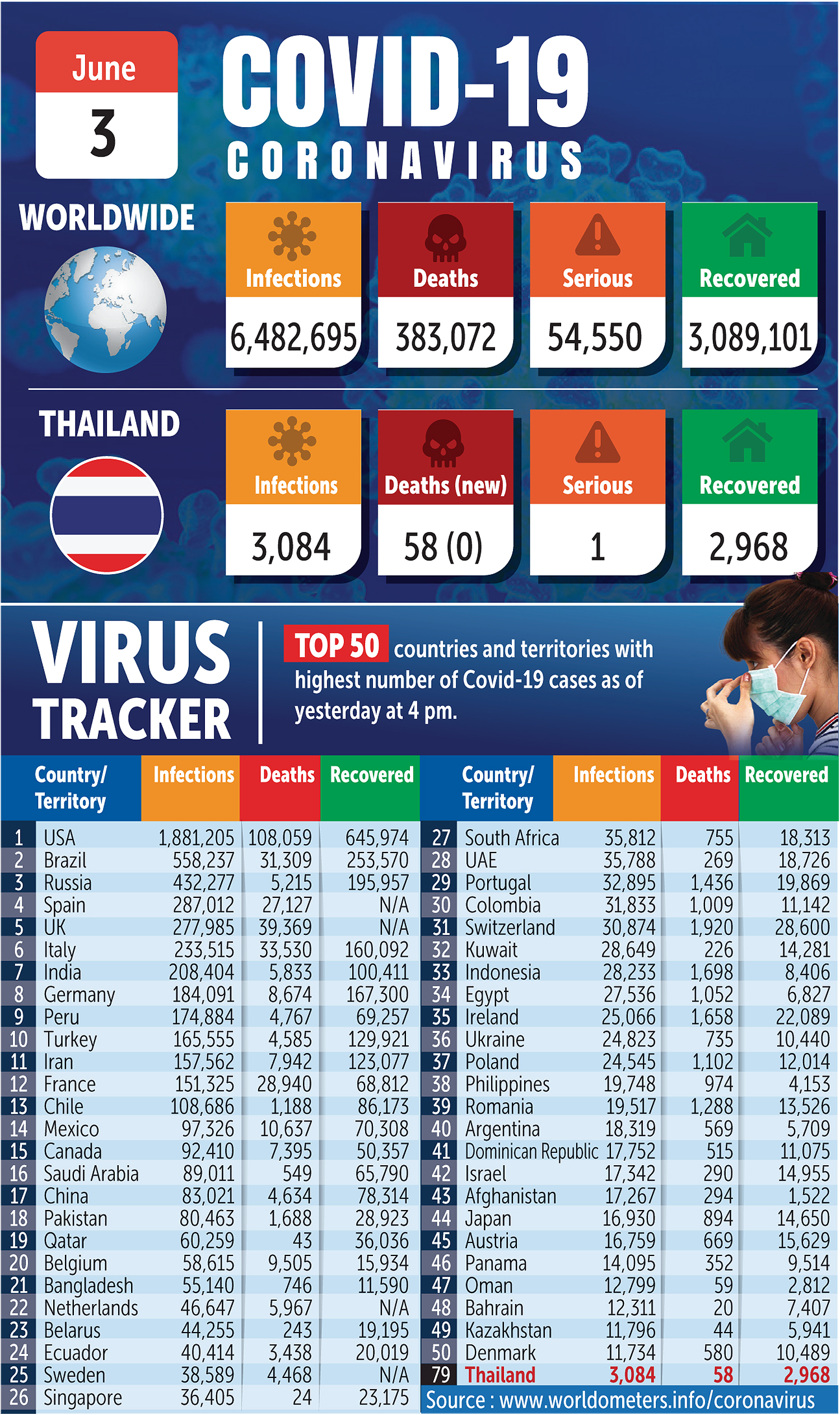