A 14-year-old girl is now in the care of the Buriram Shelter for Children and Families, and a complaint of sexual abuse has been filed against her 48-year-old stepfather. (Photo: Surachai Piragsa)

BURI RAM: The mother of a pregnant schoolgirl, who shocked hospital staff when she claimed that “Ong Thep” (god) did it, had insisted she was not aware her husband had sexually abused her daughter in their home.

The 14-year-old girl is now under the care of a shelter in the northeastern province. Her state of her mind seems to be improving and she appears cheerful and gets along well with others, said Phatthira Khuncha, head of the Buriram Shelter for Children and Families.

The girl’s story grabbed headlines recently after she collapsed and was taken to a local hospital where doctors found she was two months pregnant. Hospital staff were stunned when she said that “Ong Thep”, a deity, had made her pregnant.

But relatives pointed an accusing finger at the girl’s stepfather. They claimed her elder sister had also been sexually abused when she was in Mathayom Suksa 5 (Grade 11). They also questioned why nobody in the household in Nong Hong district had filed a police complaint in the latest case.

Officials at the shelter filed a formal complaint with the Nong Hong police against the stepfather on June 1. He turned himself in the following day to acknowledge charges of raping a girl aged below 15 and performing an obscene act on a child under his care.

Local media reported that the 48-year-old man admitted he had sex with the girl but claimed he was unaware of what he was doing because “Ong Thep” occupied his body at the time.

The head of the shelter on Saturday quoted the girl’s mother as saying that she was not aware that her husband had allegedly raped her daughter. The mother insisted she only learned what had happened to her daughter when the case was made public.

The woman has expressed willingness to file a complaint against her husband, said Ms Phatthira. At this stage, it was not necessary since the shelter had already filed a complaint in line with the Child Protection Act. The woman could be a co-plaintiff if she wanted, the shelter director added.

Ms Phatthira admitted that terminating the pregnancy would be a sensitive issue. A team representing the relevant agencies and the girl’s family would have to make a joint decision, taking into consideration the impact on the girl, she said. 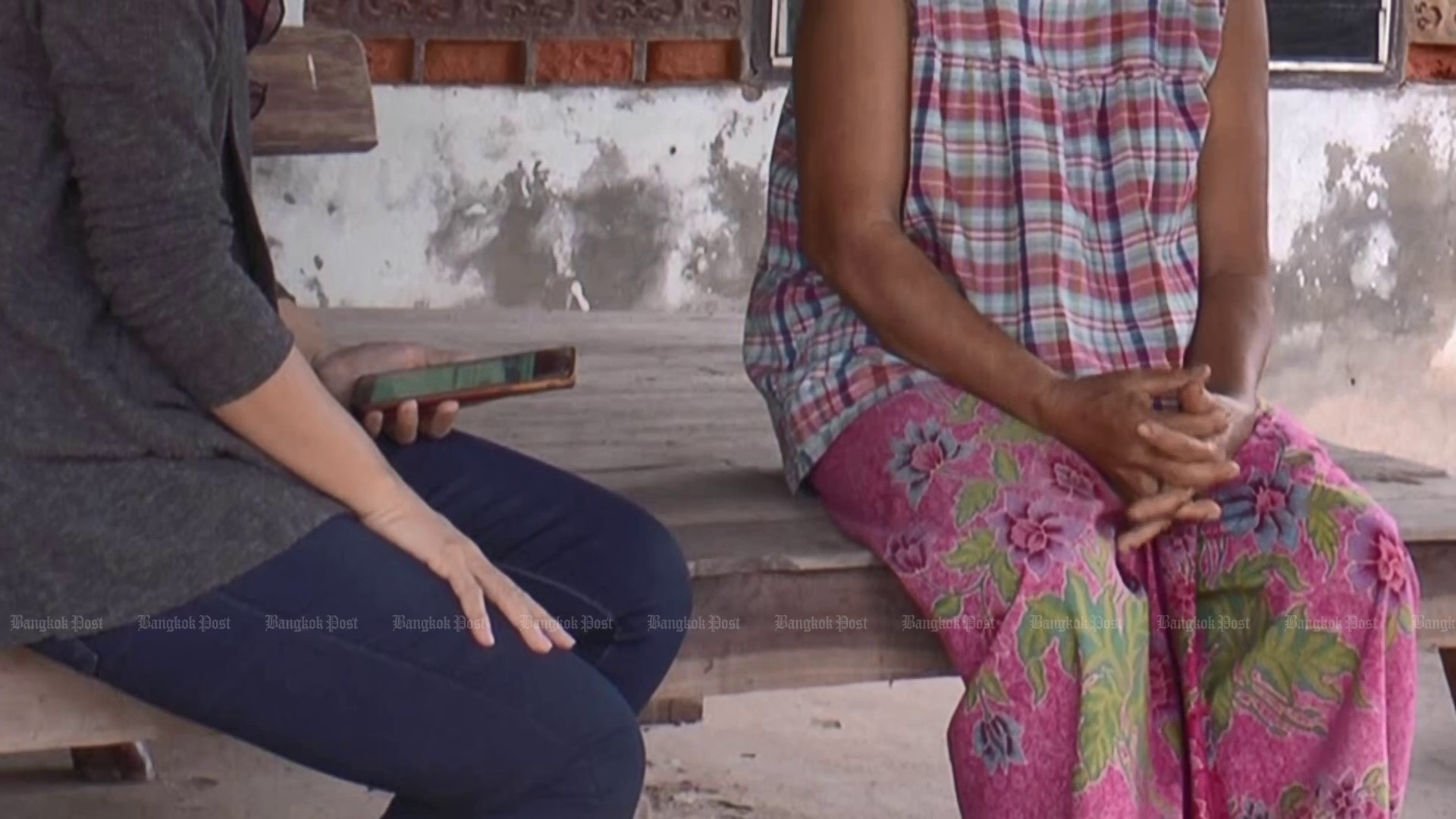 An official from the Buriram Shelter for Children and Families talks to the mother of the pregnant girl. (Photo: Surachai Piragsa) 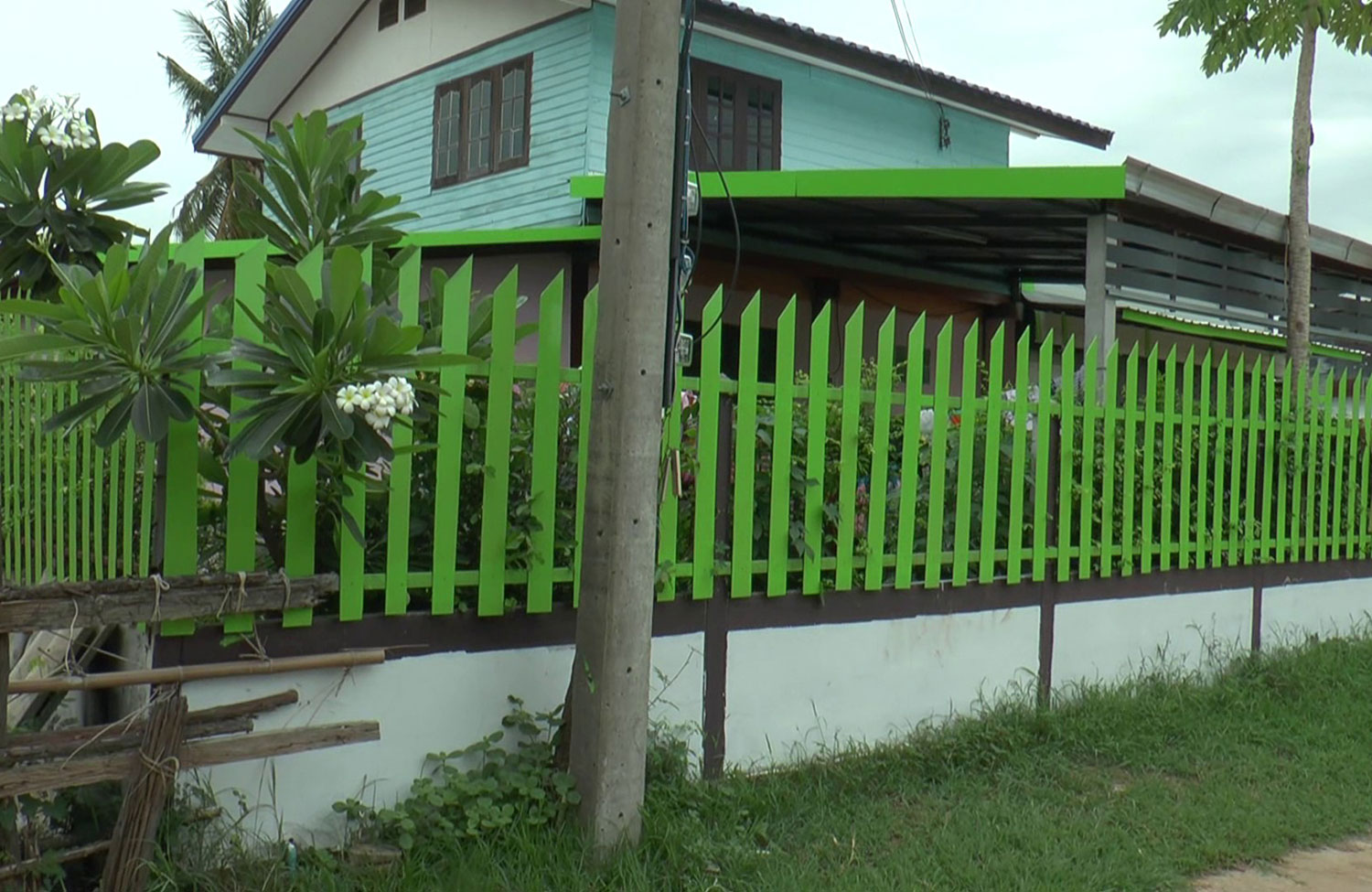 The house in Nong Hong district of Buri Ram where the girl and her family live. (Photo: Surachai Piragsa)