Kraisak Choonhavan, a former senator and former deputy leader of the Democrat Party, passed away yesterday from tongue cancer at 72. 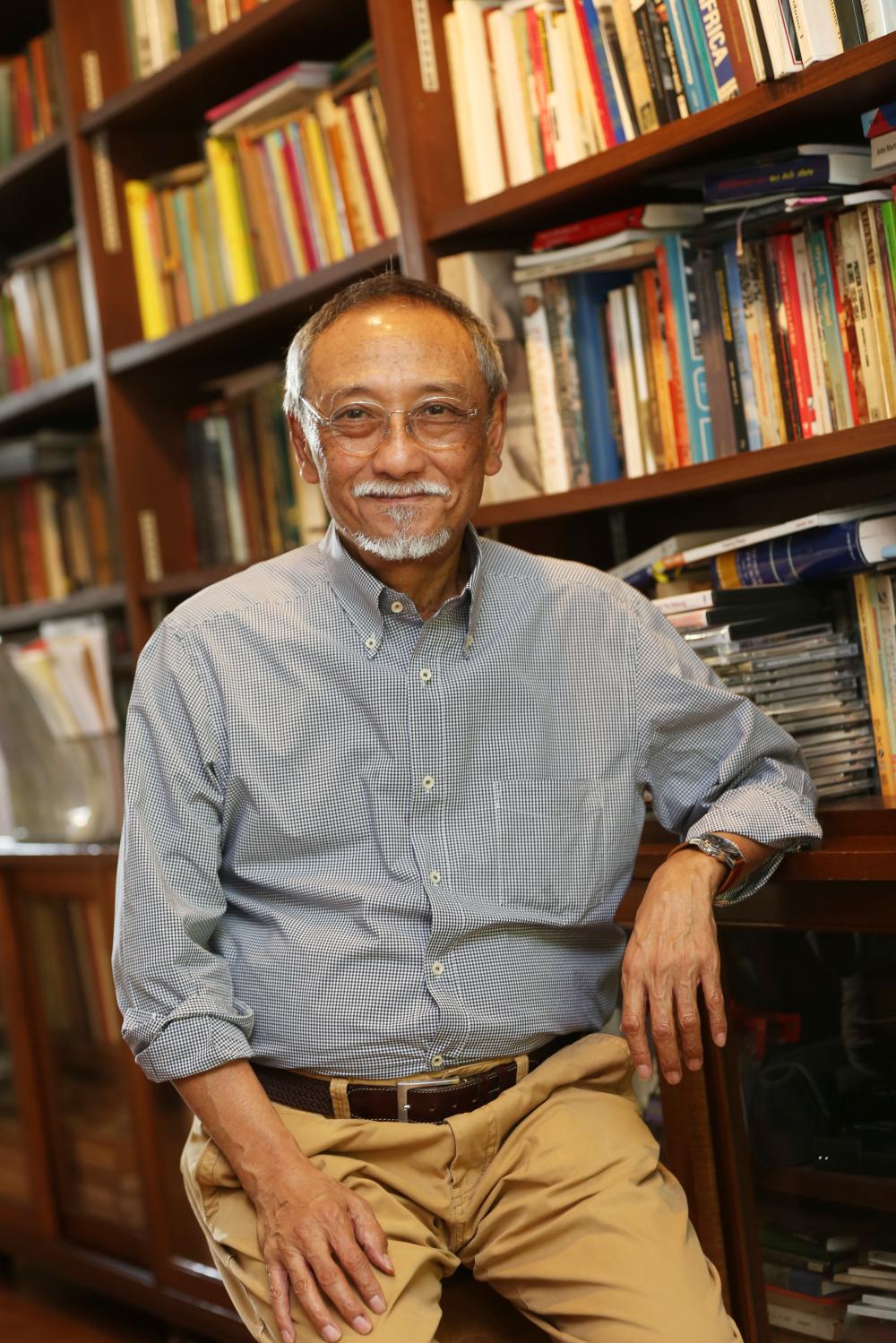 The only son of the late prime minister Chatichai Choonhavan and Thanpuying Boonruen, he was recognised for his role as a member of the government think-tank Ban Phitsanulok.

He spent much of his time in active politics after having gained a Democrat Party list seat in the Dec 23, 2007 election. He was also deputy leader of the Democrat Party from July 2008 to August 2011.

Kraisak, the father of two daughters, also chaired a Senate standing committee and was known for his human rights activism.