The Office of the Alcohol Control Committee (OACC) on Friday dismissed a rumour about individuals being fined for posting images of alcoholic drinks on social media.

The rumour went viral on social media. Some said individuals can be fined to up to 500,000 baht for posting images of alcoholic beverages online.

Doctor Nipon Chinanonwait, director of the OACC, under the Department of Disease Control, said they were just baseless rumours.

It all started when Facebook user Phoo Borropoek (We Can Choose), warned netizens about how a netizen was fined 50,000 baht last month for posting an image of an alcoholic beverage.

The netizen claimed a letter was sent to his address along with personal details. He also claimed he was told to give a statement to law enforcement officials. The netizen did not reveal details of the supposed uploaded image. 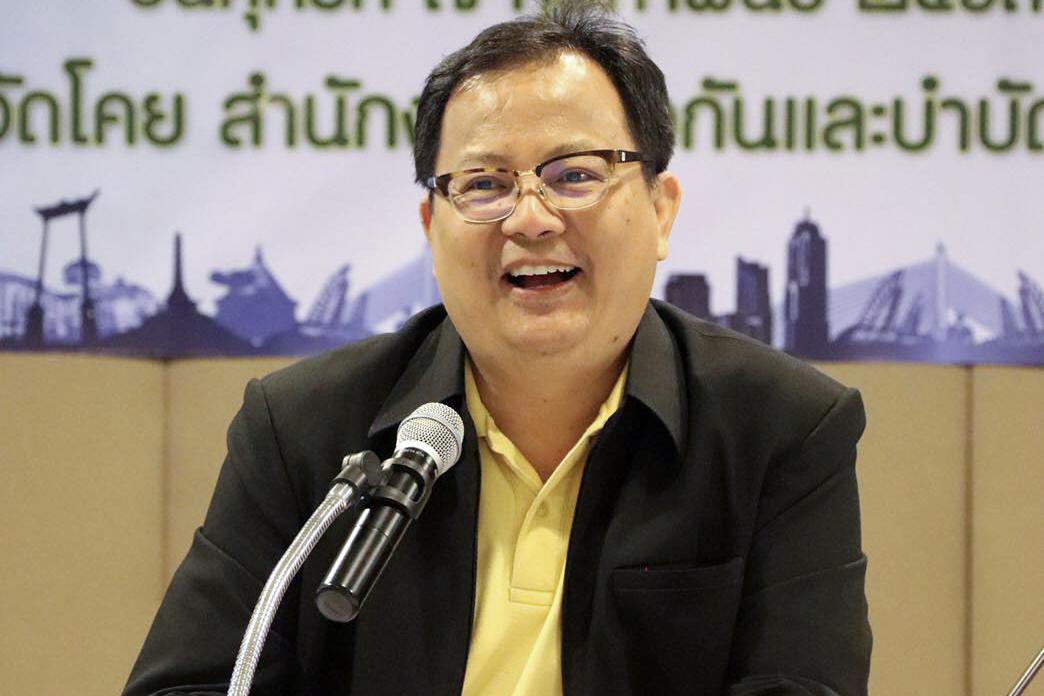 Regardless, the rumour went viral and an online petition campaign was initiated by netizens to pressure the Ministry of Public Health to amend Section 32 of the 2008 Alcohol Beverage Control Act.

According to the law, drinks may not be advertised in a manner which directly or indirectly claims benefits or promotes their consumption. The law also stipulates that the advertising may not show the product or its packaging.

Dr Nipon said individuals who post images of alcoholic drinks and the logos to reflect their lifestyle do not have to be worried.

"Individuals who simply post an image of a glass of alcohol with the logo are not violating Section 32," he said.

Dr Nipon noted that celebrities and entertainers are treated differently and they will be charged for violating Section 32.

Dr Nipon admitted that online advertisements for alcohol products increased during the lockdown.

"Sellers do not have a store to sell alcoholic drinks," he said. "So, these commercial companies and traders turned to the internet as a channel to sell alcohol."

Between March and May, when the sale of alcohol was banned, the OACC received 174 complaints regarding alcohol ads online.

Dr Nipon said the companies and paid endorsers involved with posting images of alcoholic beverages online have been summoned.

The complaints were lodged with the Tobacco and Alcohol Surveillance System (TAS) online.