Illegal Cambodian migrants hide under a blanket on a pickup truck intercepted by officials at a checkpoint in Khok Sung district of Sa Kaeo. (Photo by Sawat Ketngam)

The three Thais were charged with assisting illegal migrant workers. They were identified as driver Yotha Nadkhiew, 39, of Khok Sung; Manas Tachai, 42, of Bang Bua Thong in Nonthaburi; and Khanakorn Niyomthat 19, of Muang district in Ratchaburi.

Kittipong Sommana, assistant district chief of Khok Sung, said a combined team of police, local officials and defence volunteers were deployed to the Khok Samakkhi village checkpoint after receiving information that illegal Cambodian migrants would be entering the country via the route.

The team later spotted seven pickup trucks, four of which sped off from the checkpoint. Officials managed to intercept three other pickup trucks, said Mr Kittipong.

A total of 31 Cambodians were inside the vehicles. None of them had any entry documents when asked to show them.

The migrants told officers that they had crossed into Thailand at a border village in Khok Sung district and then got into the pickup trucks.

They were handed over to Khok Sung police for legal action. 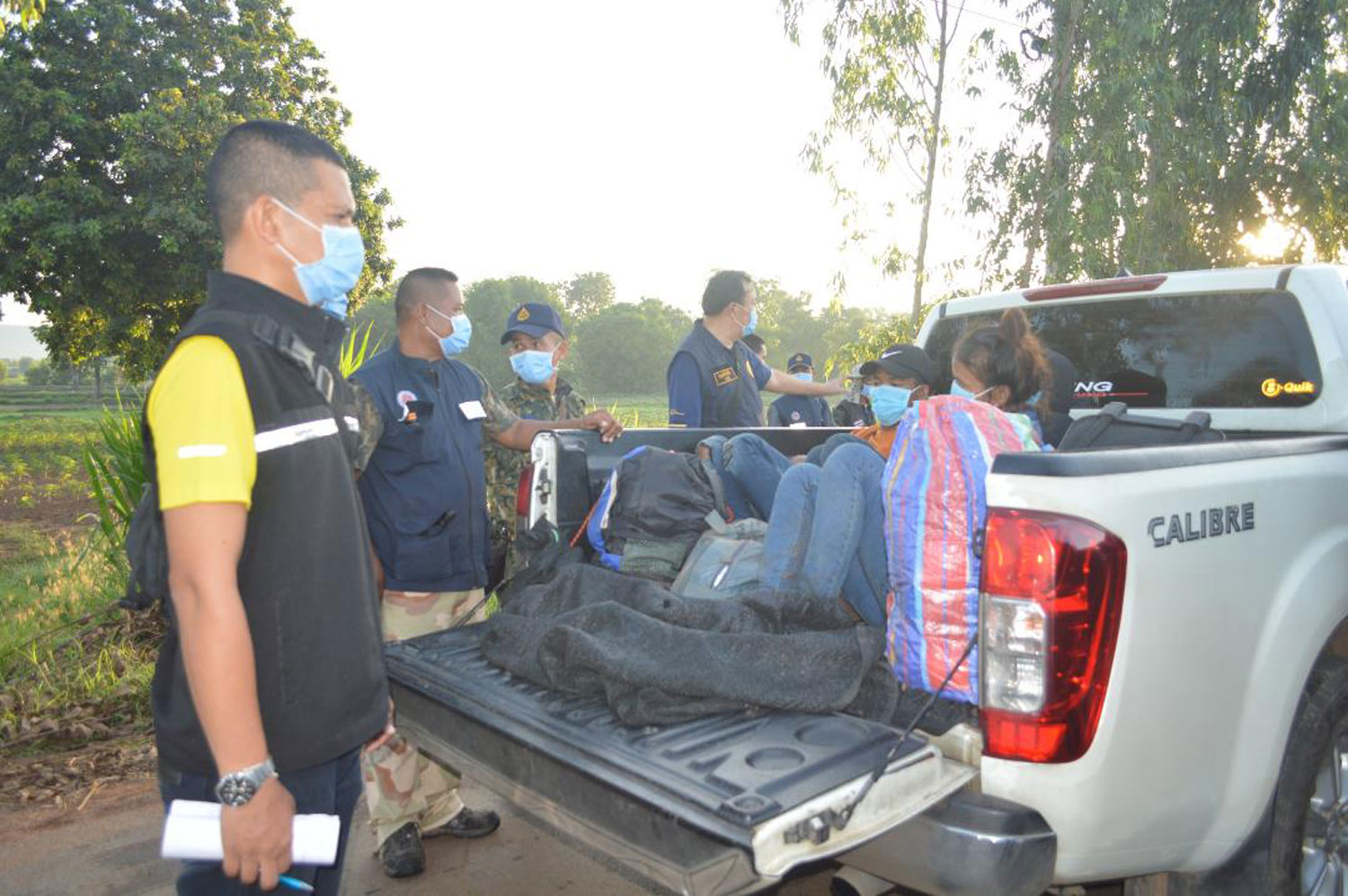 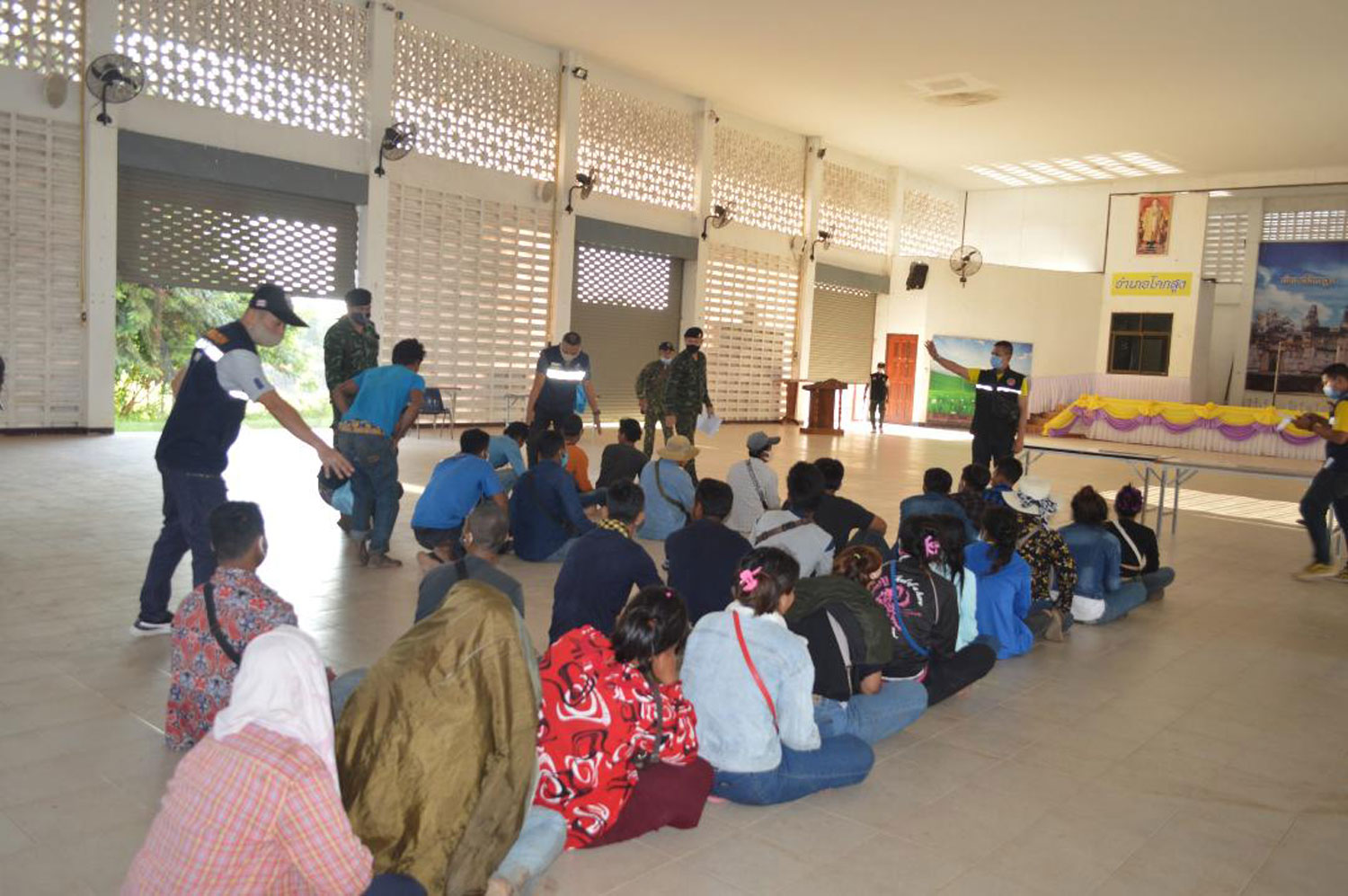 Knives at the ready