The Anti-Corruption Organisation of Thailand (ACT) says it is opposed to the appointment of former permanent secretary for transport, Supoj Saplom, to a sub-committee developing a project to rehabilitate prison inmates. 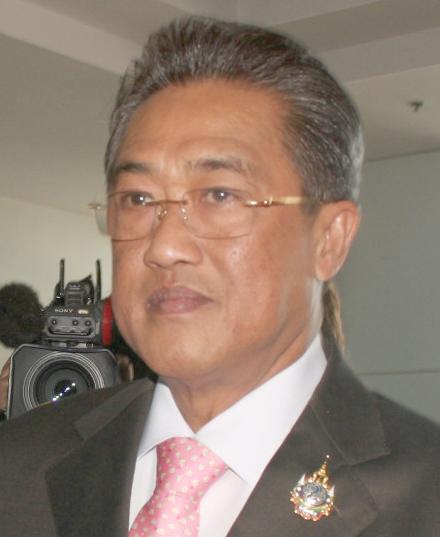 ACT sent an open letter to Justice Minister Somsak Thepsuthin, saying as the constitution of Thailand bars people who lack ethics and morality from taking part in administrative affairs, Mr Supoj -- who has recently completed a jail term for submitting false asset declarations -- should not be selected to sit on the committee.

The ministry, it said, should only appoint individuals whose track records aren't tainted with corruption.

The letter said that while Mr Supoj has been released, he is still facing other charges.

"ACT believes that, to defeat corruption, everyone must be made to understand [that] this is disgusting and corrupt people should not be given a place in society," it said.

"Giving a [former] government official or politician convicted of corruption a role in government or politics is not acceptable."

Last week, Mr Somsak said he had invited individuals from various backgrounds and professions -- including former state officials -- to provide their input on an industrial estate to promote the rehabilitation of inmates. He listed several names, but did not mention Mr Supoj.

However, Mr Supoj, who served as permanent secretary for transport from 2009-2011, was listed in the appointment order signed by Mr Somsak, which was made available to the press.

He was released from prison in the middle of last year after serving 10 months for filing false asset declarations.