CHIANG MAI: The Fine Arts Department on Tuesday asked police to prosecute those who demolished the 127-year-old building in Phrae province that was once the Bombay Burmah Trading Co.

Kaisin Ounjaijit, director of the 7th Regional Office of Fine Arts, said the legal complaint pointed to violations of two sections of the Act on Ancient Monuments, Antiques, Objects of Art and National Museums in the demolition of the old building early this month. 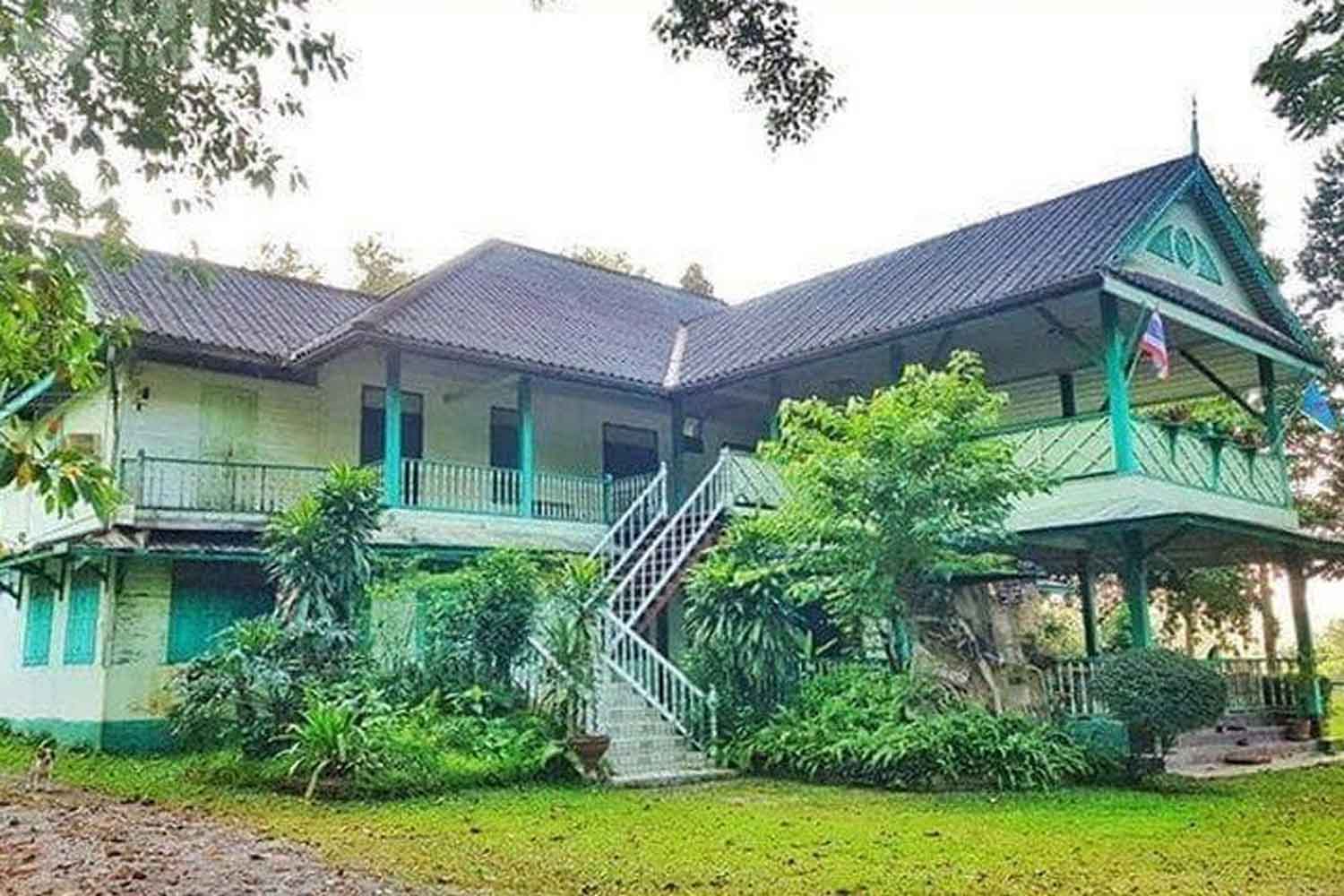 The building before demolition.

The building was once the office of the Bombay Burmah Trading Company, which was granted a logging concession in the western Yom River in 1889. It is in Ban Chetawan of Muang district.

The first storey was made of concrete. Teak wood was used for the upper floor, which was recently dismantled during renovation of the historical building for use as a forestry learning centre, in the grounds of the Chetawan Arboretum.

Fine Arts specialists are now working on restoring the building.

Forestry Conservation Area Office 13 is the registered owner of the building.