Some travellers heading farther from Bangkok, with Koh Chang a popular destination

Crowds are thin at Pattaya beach on Saturday despite promotions intended to get people in the mood to travel after weeks of restrictions. (Photo: Chaiyot Pupattanapong)

PATTAYA: Beaches in Pattaya and Jomtien were not as busy as expected on the first day of a four-day holiday weekend despite a heavy tourism promotion and the end of measures imposed to contain the coronavirus.

Only a small number of beachgoers were seen swimming or gathering for meals on mats or beneath umbrellas on Saturday. Jet skis and banana boats were available for rent but there were almost no speedboats in the water.

The months-long absence of foreign visitors because of travel bans has dealt major blow to the economy of Pattaya and Chon Buri province, but officials have been hoping to see many Thais indulging their pent-up desire to travel after being home-bound for many weeks.

Pattaya City and the Tourism Authority of Thailand staged a promotional campaign offering a 50% discount for hotel rooms booked via the Shopee app.

Sunitsa Sukkul, who rents umbrellas and sunbeds at Pattaya beach, said the number of visitors in the city was not expected to be very high even though it was a long holiday. She speculated that many people from Bangkok might have opted to travel farther from the capital since they had four days off.

Indeed, traffic appeared to be heavier 250 kilometres down the road in Trat, where a Twitter user posted photos of a two-kilometre tailback at the ferry terminal as drivers waited to take the boat to Koh Chang. Pattaya-bound traffic on Motorway Route 7 was light by comparison.

Mainland pier for boats to Koh Chang at 7.30am this morning.

Even in normal times, Ms Sunitsa said, Thai people tended to visit Bang Saen beach in Chon Buri as it was closer to the capital, while Pattaya beach was a popular venue for foreign tourists.

Pattaya city authorities had sealed off all beaches on May 9 as part of their effort to prevent the spread of Covid-19. The beaches were reopened on June 1, along with the popular offshore destination Koh Lan, in line with the decline in local coronavirus infections nationwide.

Richard Barrow, a longtime expat resident of Thailand and popular travel blogger with 163,000 followers on Twitter, posted aerial photos of Pattaya beach and remarked on how clean it was for a change.

How many years do you have to go back to when Pattaya Beach was this clean and good looking? Or do you prefer the old Pattaya from last year? #Thailand pic.twitter.com/ZpbJyjtg56 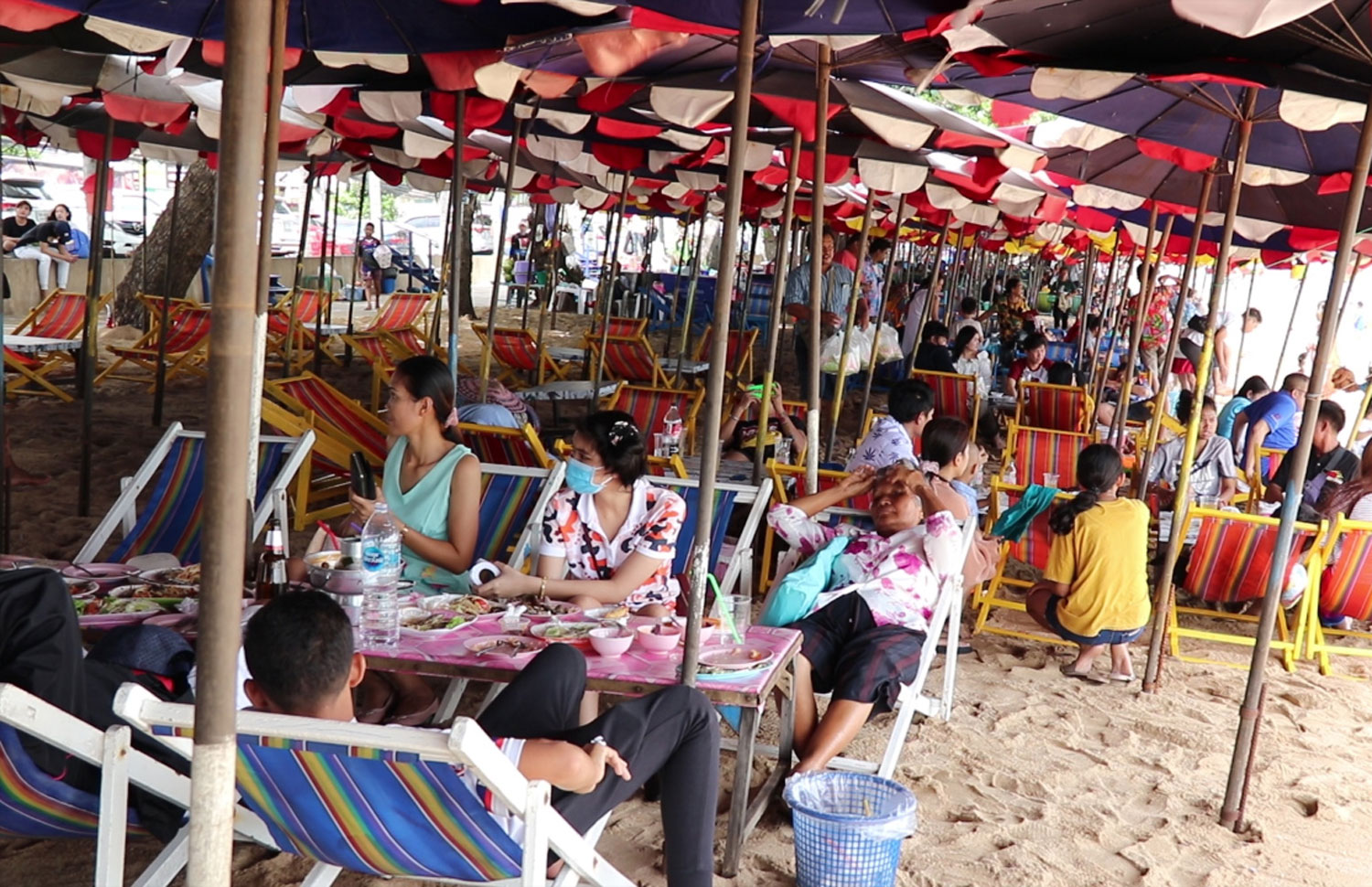 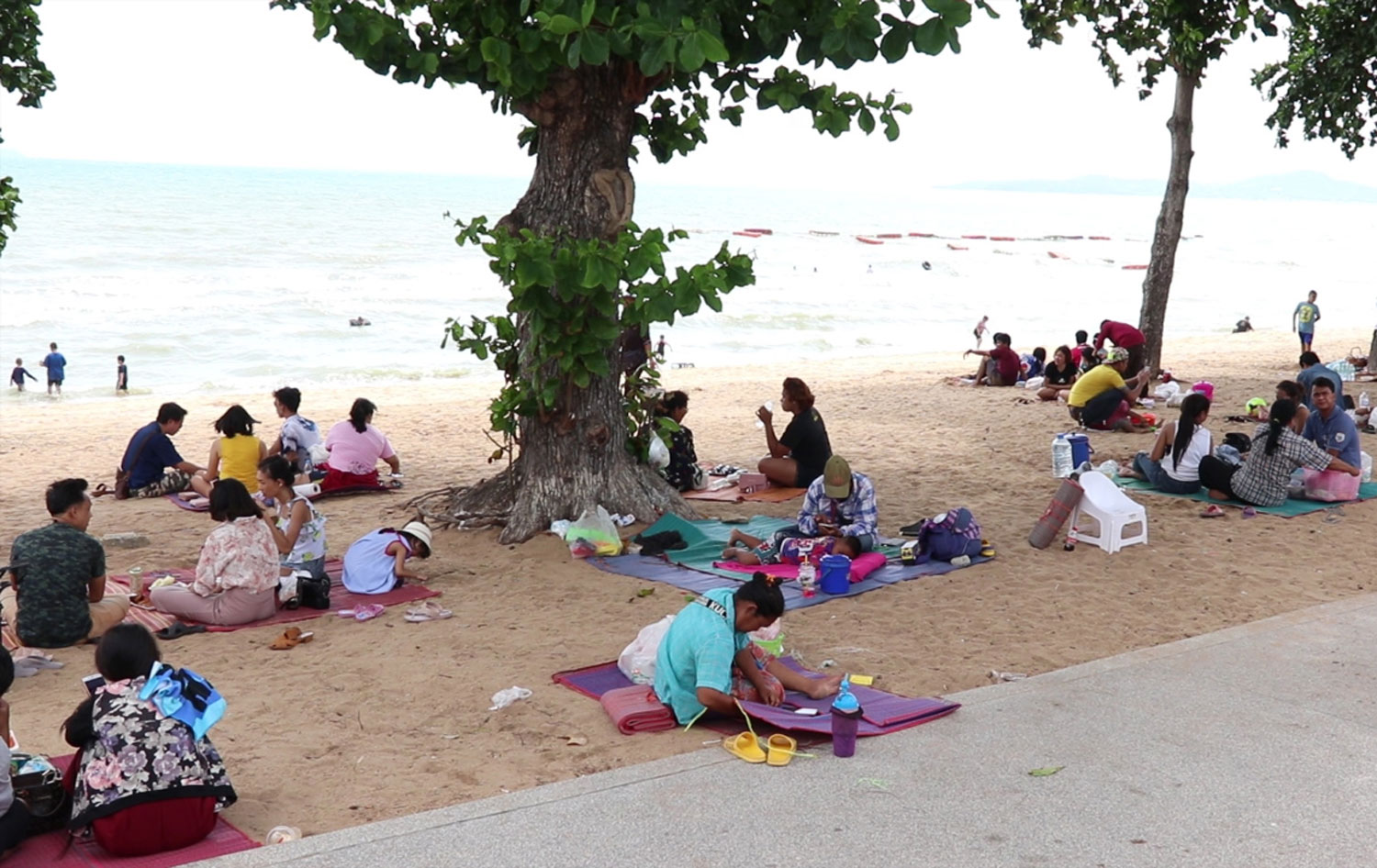