Strict rules for US army delegates

No R&R for military visitors

A delegation led by the US army chief of staff has been required to self-isolate before their arrival for 14 days for a two-day trip under a special arrangement, Gen Somsak Roongsita, secretary-general of the National Security Council (NSC) said yesterday.

The delegation will be the first group of foreigners to officially visit Thailand as six selected groups of foreign visitors will be allowed to enter the country this week. 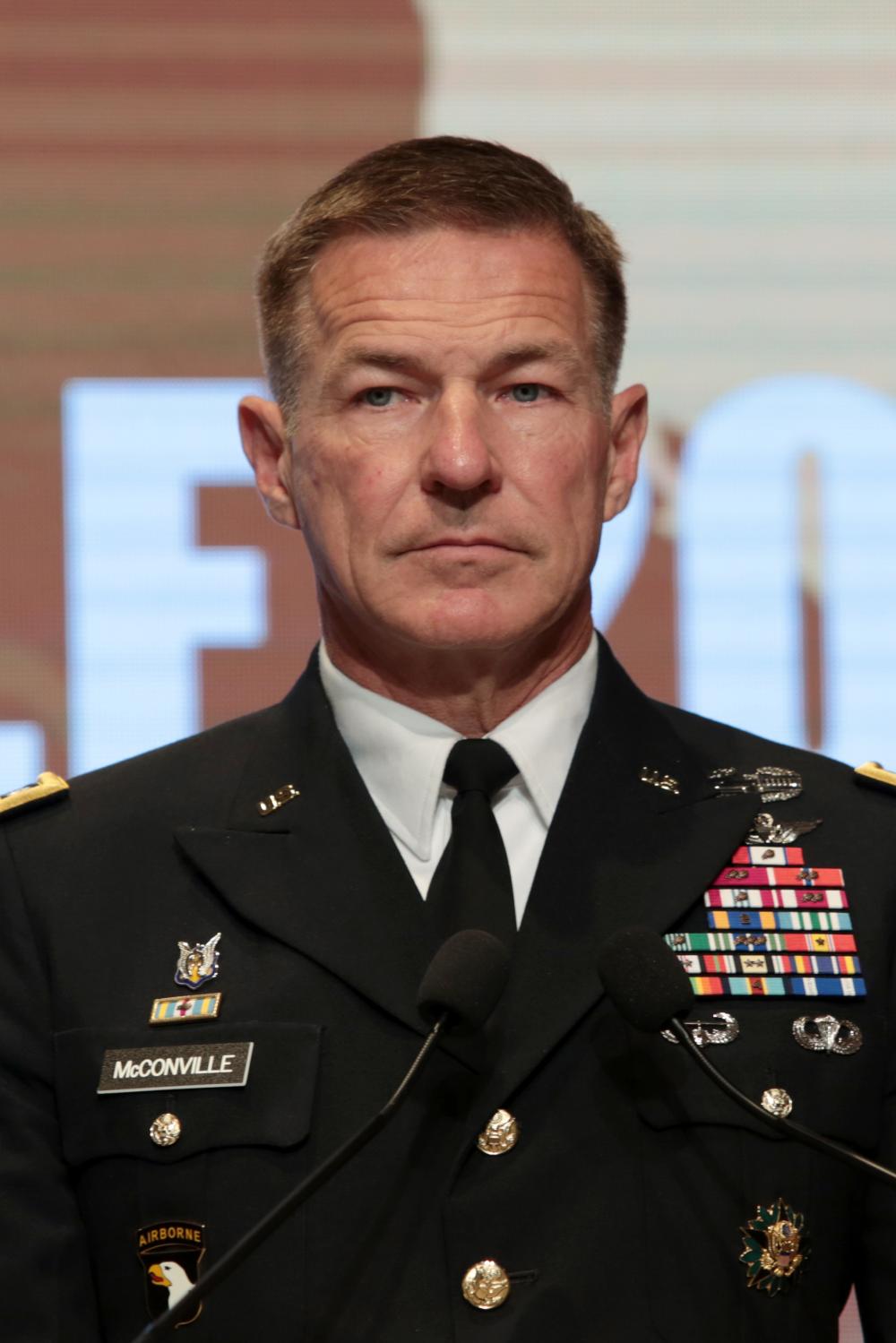 "The delegation must observe six measures imposed by Thailand's Centre for Covid-19 Situation Administration (CCSA), with which they agreed to comply," Gen Somsak said. The rules are that the group must be small,up to 10 members; their stay must be short; and members must have certificates showing negative coronavirus tests from source and destination countries

Other rules include that the host units in Thailand must consider assigning liaison officers to accompany them; health and security officials must accompany them; and they must adhere to the itinerary laid out and may not go to public places or use public transport.

Gen Somsak said the delegation would fly from Singapore to Thailand on a private flight. "They won't be flying directly from the US. It's a small delegation and will be in Thailand for two days."

They were tested and quarantined for 14 days in the US before the trip and would be tested again in Singapore and at the Military Air Terminal 2 at Don Mueang airport.

"They will be accompanied by Thai officials and will travel on a predefined itinerary,'' said Gen Somsak.

After their visit here, the team will leave for Japan. A source at the CCSA said the army had earlier sent the schedule to the centre.

Since the Americans are the first group to visit Thailand after the lockdown, authorities took time to write out the procedures and plans, which will be standard fare for other official visits in the future.

The source said the US delegation had never asked not to be tested. "They only asked that they be tested by a team of US army doctors from the Bangkok-based Armed Forces Research Institute of Medical Sciences. When the centre insisted on using a Thai team, they agreed," the source said.