A district official in Chiang Mai looking into the case of embattled social media influencer Sean Buranahiran has expressed doubt over the star's management of donations he had received to battle wildfires in the north. 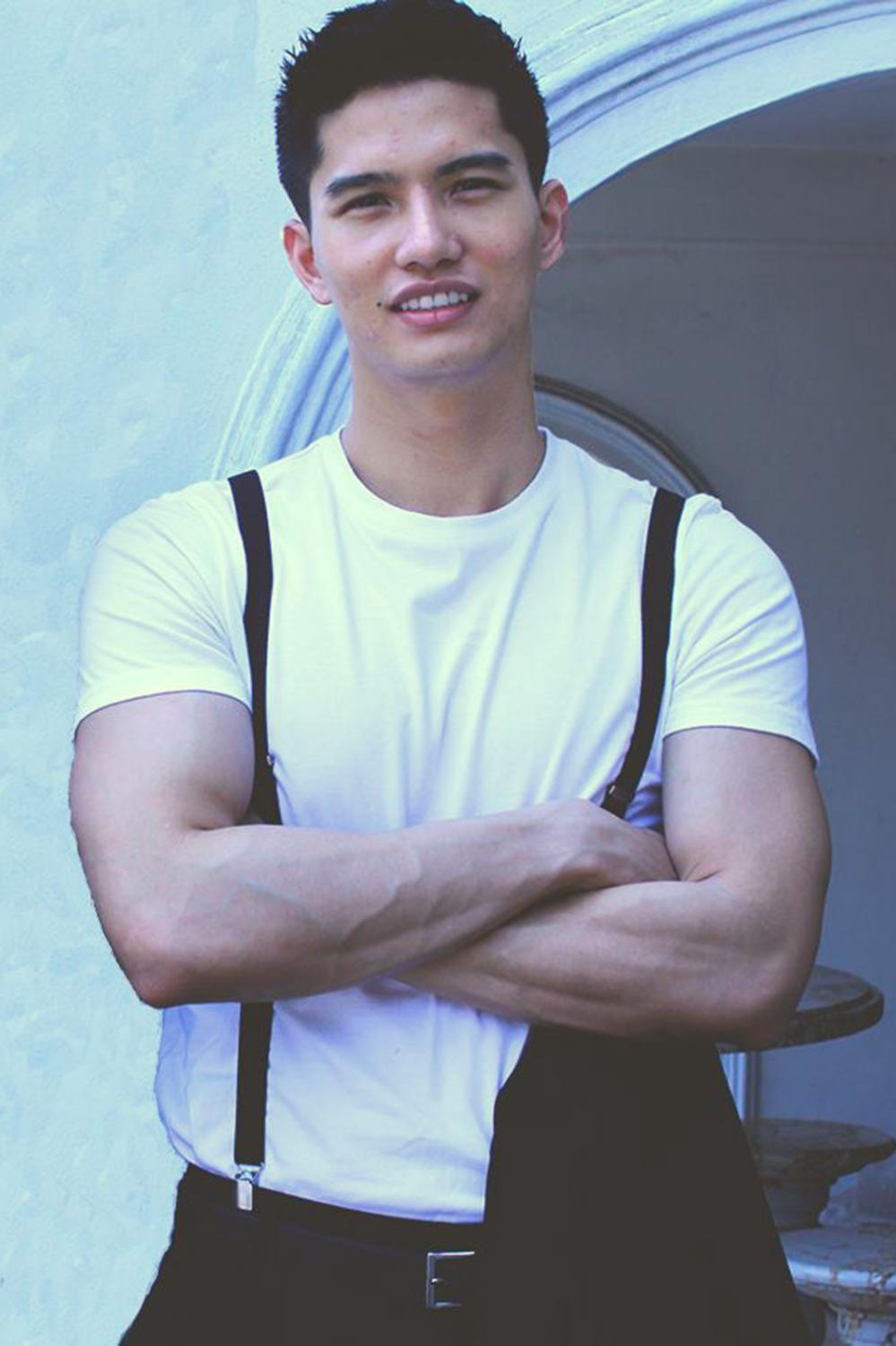 Sean: Transfers give cause for worry

Sean is under scrutiny for lacking transparency in the management of 1.33 million baht he had raised to fight wildfires in the province. Bank statements and records of Sean's financial transactions have been turned in to provincial authorities as part of the investigation.

Boonyarit Nipawanit, chief of Mae Rim district who is involved in the investigation, told the media yesterday the management of Sean's personal account with Kasikornbank (KBank) -- an account he used to receive donations -- is questionable.

Financial records from KBank reportedly showed Sean had 90,000 baht before the account number was shared to receive donations, which began on March 30 at about 9pm.

On April 7, Sean reportedly transferred 1 million baht from the KBank account into another account he opened with Siam Commercial Bank for the fundraising, Mr Boonyarit said.

Sean then transferred 1.2 million baht to the new account within five days, he added.

"We still have questions about how he spent the money," Mr Boonyarit noted.