Veerathai opts out of cabinet role

Outgoing Bank of Thailand governor Veerathai Santiprabhob has denied reports he is being considered for a new economic team as Prime Minister Prayut Chan-o-cha prepares to shuffle his cabinet. 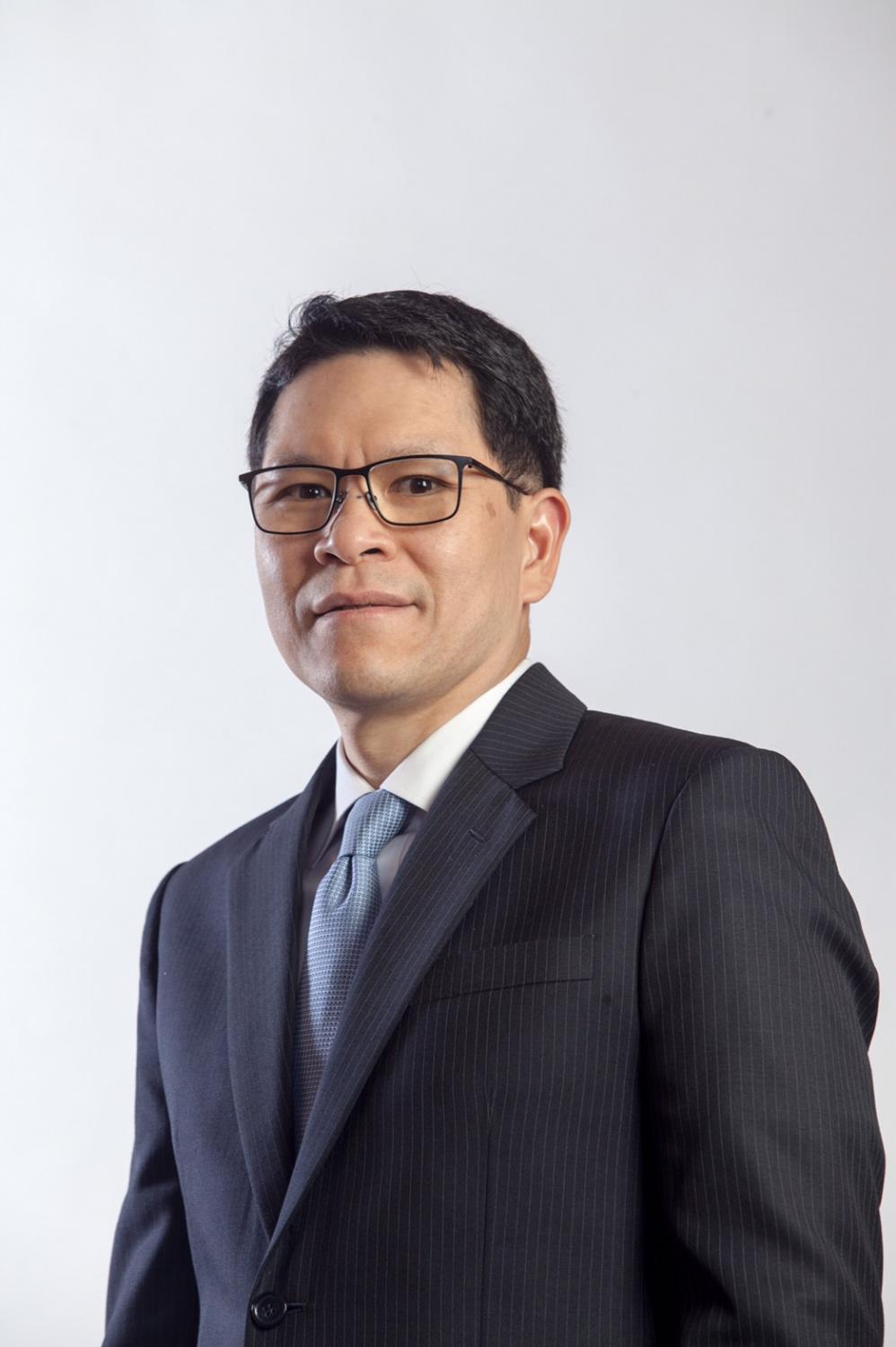 "In response to media reports that I was approached to join a new economic team, I have thanked the prime minister for his trust [in me] and told him earlier in the week that I would not be able to take any post," Mr Veerathai said yesterday.

Mr Veerathai's five-year term as central bank governor ends in September and the bank is in the process of selecting his successor.

Gen Prayut confirmed on Friday he had approached Kasikornbank co-president Predee Daochai to join the cabinet.

The prime minister also said he had asked former central bank governor Prasarn Trairatvorakul to join the cabinet but he had declined the invitation for family reasons.

In a related development, interviews scheduled for this coming week with six candidates for the role of central bank governor will be delayed, the head of the selection committee said.

The committee has asked for some applicants' qualifications be rechecked before it considers them again, Rangson Sriworasat told reporters. He did not elaborate or specify a new interview timeframe.

"There is still time for consideration and there is no need to rush," he said, adding the committee would also have to wait for a new finance minister, who will pick the new central bank governor.

The committee had planned to ask qualified candidates to present their visions on Tuesday before selecting two, from which the finance minister would pick one as governor, pending cabinet approval.

According to media reports, Sethaput Suthiwart-Narueput, a former World Bank economist and economic adviser to the prime minister, is seen as the front-runner for the position. Two deputy central bank governors have also applied.