Residents of Thap Sakae district in Prachuap Khiri Khan, once home to renowned serial killer Si Quey, will ask the authorities to keep his ashes at a temple in the province. 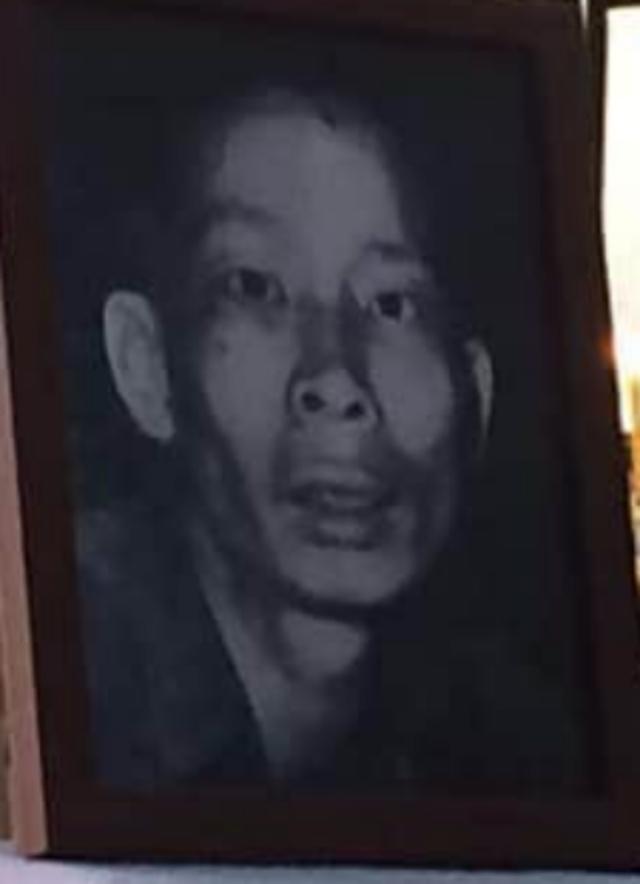 Pol Sub Lt Pol Plaisathit, 50, a former officer, said on Tuesday that the villagers would ask the Corrections Department to give Si Quey's ashes to the community.

Before being executed for killing seven children and eating them, the Chinese migrant and loner had worked on farms in Thap Sakae.

A man remembered as being a quiet loner, often seen walking shirtless and holding a sickle in his hand, most local residents believed he was innocent of the horrific crimes.

Residents in the district mounted a campaign asking the National Human Rights Commission to remove his remains from the Forensic Medical Museum at the Faculty of Medicine Siriraj Hospital in Bangkok. His remains have been on display there for more than 60 years.

The Corrections Department says he will be cremated at Wat Bang Praek Tai in Muang district of Nonthaburi at 10am on Thursday.

Thap Sakae villagers also plan to hold a merit-making ceremony for him and want to keep his ashes at a temple in the district. Si Quey had no known surviving relatives.

Maria Paoprathan, head of tambon Thap Sakae, said she would lead villagers at the cremation ceremony.

"People here have developed an emotional bond with him," she said, adding that they were happy he was finally receiving a proper funeral, a right that everyone deserved.

Si Quey was Thailand's most notorious serial killer and was executed by firing squad at Bang Kwang on Sept 16, 1959, aged just 32. Siriraj Hospital took his body for medical studies the same month.

The murders took place in Prachuap Khiri Khan, Bangkok, Nakhon Pathom and Rayong. Many believe he was a scapegoat for the offences.

He was arrested in Rayong in 1958, reportedly in possession of the body of a boy, together with an extracted heart and liver.

He reportedly confessed to the murders but denied charges of cannibalism.