After spending months stranded abroad due to Covid-19 lockdowns, some foreign nationals with Thai work permits have finally managed to return. 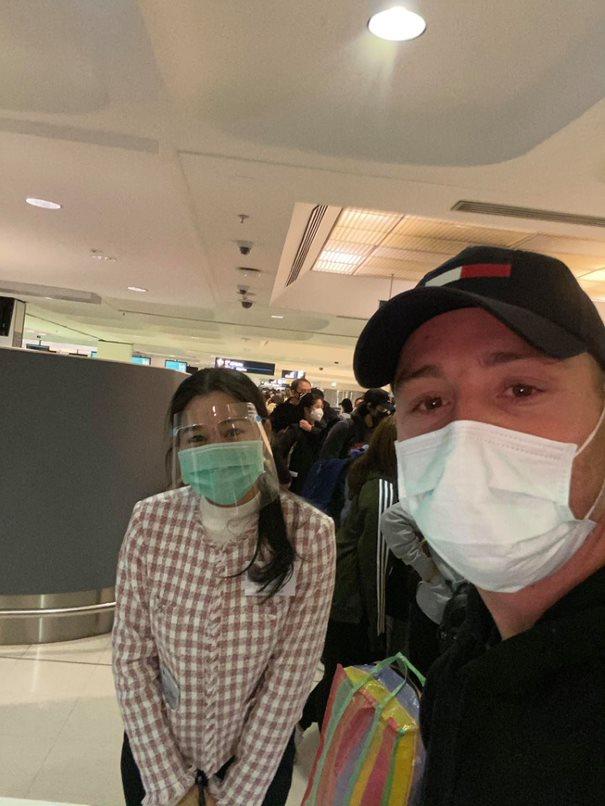 Shane Goodhew, who works at a drug rehab centre.

Shane Goodhew, an admissions manager at a drug rehabilitation centre in Chiang Mai, was one of them. He was actually in Australia for a one-week trip to celebrate his mother's birthday in March, when Canberra requested Australian nationals overseas to return as the coronavirus situation was starting to escalate.

"At the time, it was a little bit scary because of the amount of [conflicting] information on the virus. I decided to follow [Canberra's] directions," he said.

So Mr Goodhew flew back to Thailand to pack his stuff and say goodbye to his girlfriend, before returning to Australia. "I thought it would only be one or two months before I get to return," he said.

Unfortunately, the government suspended international flights in April to prevent the spread of Covid-19. It wasn't until May 28 that the Ministry of Foreign Affairs announced re-entry procedures for foreign nationals who have work permits or who have been granted permission to work here.

They are required to obtain certificates of entry (COE) and other documents, including fit-to-fly certificates and health insurance. Upon arrival, they must undergo 14-day quarantine at their own expense.

Mr Goodhew said he contacted the Royal Thai Embassy in Canberra when the situation began to improve in May.

"They helped me a lot. I understood that their first priority was to repatriate Thai nationals. I was patient and waited for the right time. When it came, I asked and they sent me an email with all the information," he said.

Unfortunately, he did not manage to return because the Civil Aviation Authority of Thailand decided to ban international airlines from entering the country until July 1. 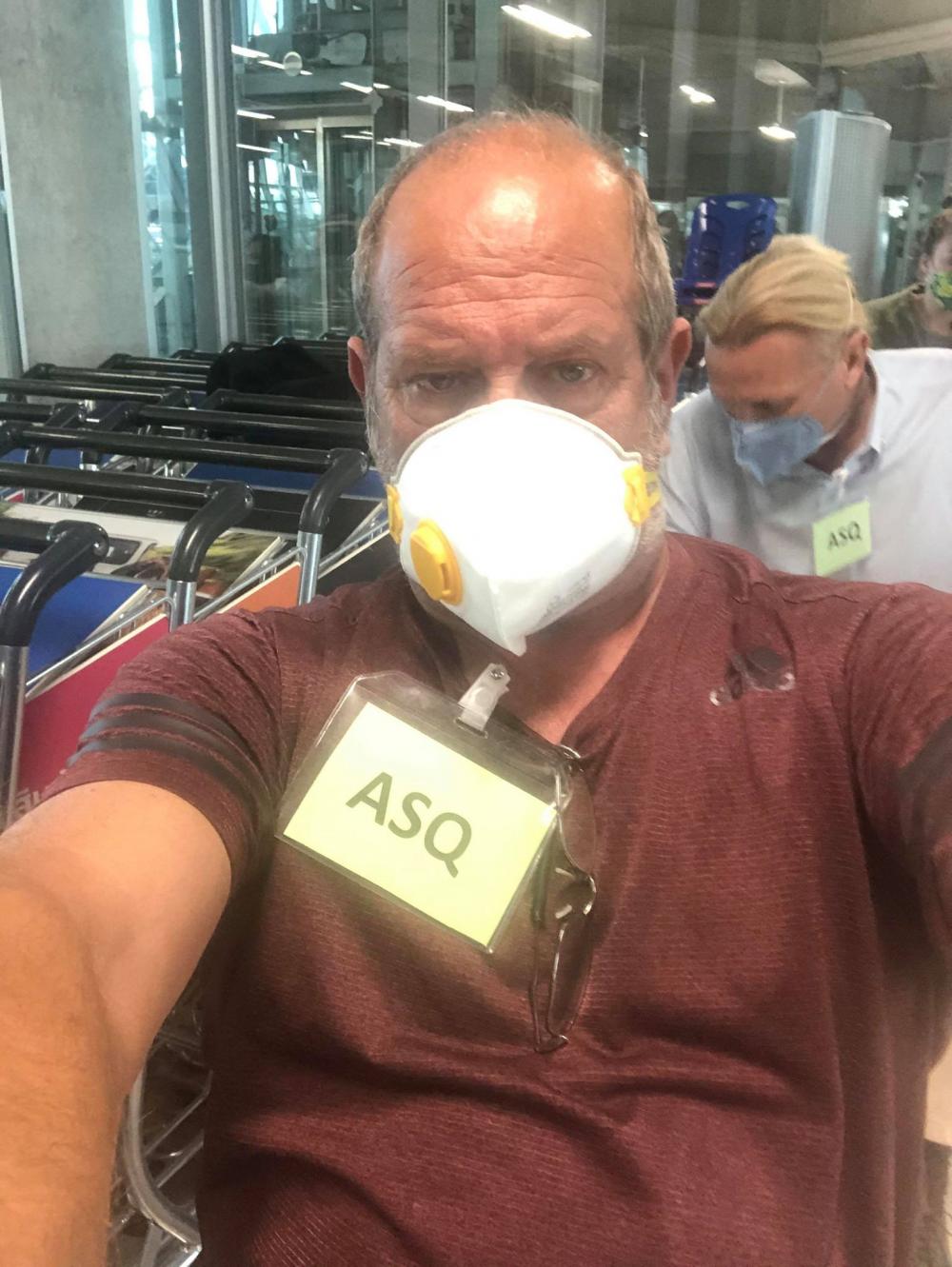 However, Mr Goodhew managed to get on a repatriation flight on July 19. He is now in alternative state quarantine (ASQ). A 15-night stay in ASQ costs between 30,000-104,000 baht, depending on the level of accommodation. It includes three meals per day and two Covid-19 tests.

"I was happy to meet the lady who helped me arrange my flight and I am grateful for what [the embassy staff] did for me," he said. "Have faith in the process. Be kind and respectful. It will all work out."

Meanwhile, Chris Owen, who runs a motorcycle rental business in Prachuap Khiri Khan, was away on business in the United Kingdom when the lockdown came into force. It was not until late May that he could apply for a certificate of entry.

Unfortunately, he sorted out the paperwork and flew from Aberdeen to London only to find that his first flight had been cancelled. "No hotels were open and there were no flights back to Aberdeen. I had to hire a car at Heathrow and drive back," he said.

Mr Owen finally managed to board a repatriation flight on July 15 with the help of the Royal Thai Embassy in London. He said it was the greatest feeling to stand on Thai soil again.

"You have to keep pushing and pushing. Never give up. I have two young daughters here. They are the reason why I had to come home," he said.

He expressed concern about the availability of ASQ facilities. According to the Centre for Covid-19 Situation Administration, there are enough facilities to accommodate 200 incoming foreign nationals per day.

'Stick to your guns'

Another foreigner, who asked for anonymity, said he was teaching at an international school in Cambodia when he received an offer to work in Chiang Mai, where he had lived for four years. He planned to fly into Chiang Mai from Phnom Penh at the start of this month, as his contract ended in June.

However, he was forced to rethink his plans as there were no flights due to the pandemic.

"I decided to travel overland from Phnom Penh to Siem Reap on July 15. The next morning, I took a taxi to the border at Poi Pet. The immigration officers were rude and aggressive -- they didn't believe that I could enter Thailand," he said.

He showed them documents and they reluctantly stamped him out of the country. When he went to the bridge, the guard insisted that he should return.

"Luckily, I persisted until he let me 'go and try'. I can't return anyway as I have cancelled my lease and quit my job," he said.

Upon arriving on July 16, he went to an ASQ and has not left his room since. He said he felt happy to be home.

"[To those hoping to return,] I would say be patient and resolute. Be cool and rational, but stick to your guns," he said.

CHON BURI: Although Pattaya is gearing up for reopening to tourists, tentatively set for next month, the famed Alcazar Cabaret Show theatre is not yet ready for it.