Ronnarong has big plans for the future
Thailand
General

Ronnarong has big plans for the future

Ronnarong Kaewphet, aka "Thanai (lawyer in Thai) Ronnarong," is frequently in the news as a legal representative of people fighting against injustice in society. 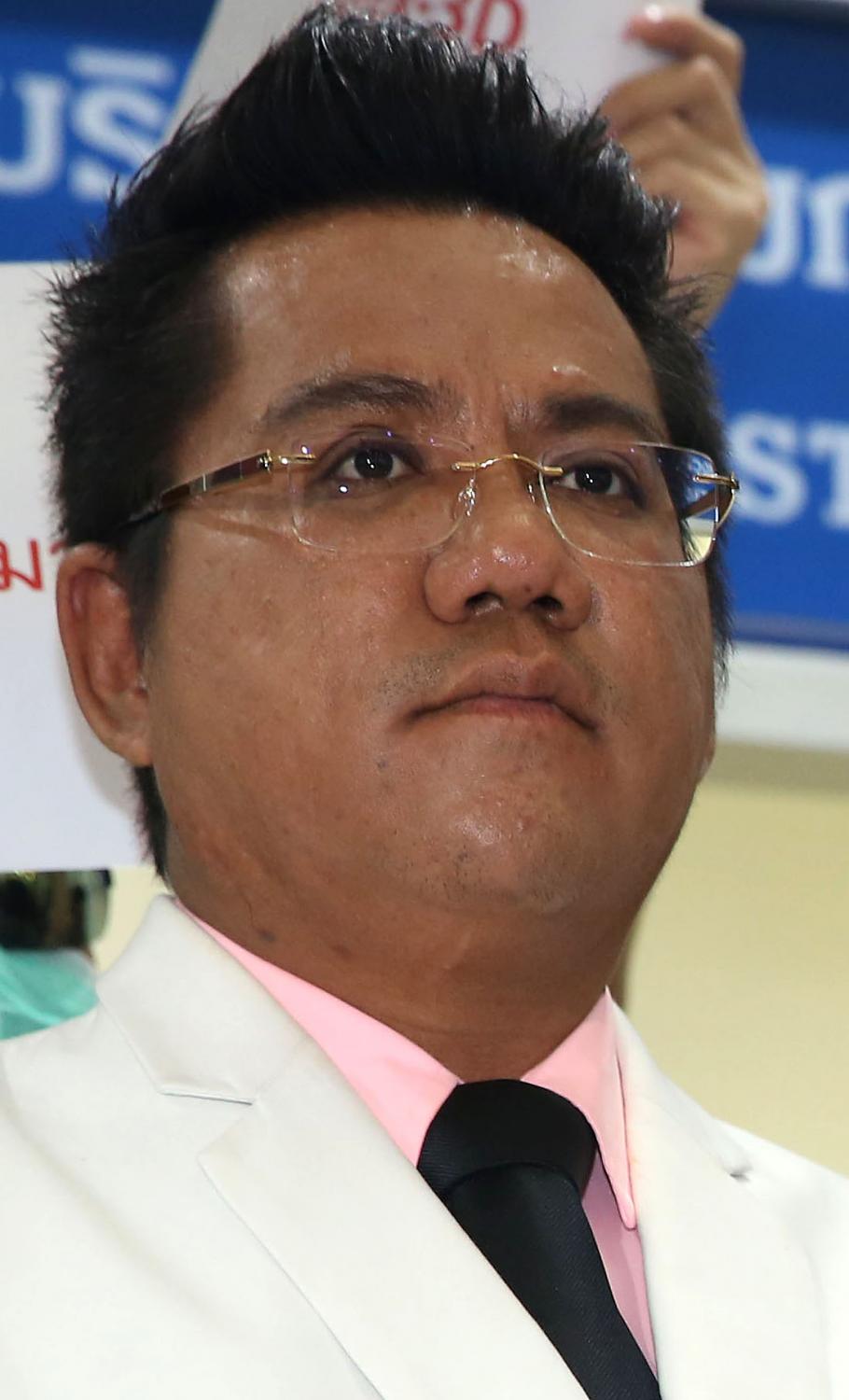 His most recent work was taking legal action against Sean Buranahiran, a life coach accused of siphoning off donation money.

His parents divorced when he was four years old and he was sent to live with his grandparents in the northeastern province of Buri Ram.

Being poor, he said, made him a bookworm and he wanted to be a public speaker when he grew up. He won many public speaking competitions when he studied at school.

"I loved asking questions. I was have been curious ever since I was a kid. I once asked my teachers and people in my village 'why is our village poorer than the others?'"

While searching for the answer himself, Ronna­rong became determined to fight against social inequality. He has helped with criminal cases in which he believes villagers fell victim to a legal system which favours the rich and powerful.

Ronnarong told the Bangkok Post about the time when he was still a nobody. He never had a chance to travel anywhere because he had to bring water from a well in front of a temple many times a day for his family.

The only work he had besides selling products from a direct-sales catalogue was being hired to run errands.

After finishing junior high school, Ronnarong moved to stay with his father who was then a monk in Nonthaburi.

Ronnarong was a "dek wat" or temple boy for many years and studied high school with his father paying for his tuition.

After high school, he studied computer sciences at Suan Dusit Rajabhat University but soon dropped out due to financial problems.

He later switched his study to law at Rangsit University with a student loan.

The former temple boy started his career as a lawyer soon after graduation, and the rest is history.

Ronnarong interned at a law office founded by lawyer Wanchai Sornsiri for around two years before starting his own law firm with friends. Ronnarong said he learned a lot from Mr Wanchai but one thing that he will never forget is his mentor's words that "You can be a lawyer but that does automatically make you successful. Once you dedicate your life to helping society, then you are a successful lawyer".

The missing lawyer from the deep South, Somchai Neelapaijit, is Ronnarong's idol as he regards him an admirable human-rights lawyer and a real fighter for justice.

Ronnarong's first two years as a lawyer wore him down.

That was when he made a big decision in his life -- to host a legal talk show programme on satellite television.

The show's first case involved the removal of over 1,000 houses and caught the media's attention right away. That was the start of Ronnarong's life as a volunteer lawyer helping people, particularly the poor, fight their legal cases.

Last year, Ronnarong said he has helped people in more than 80 cases.

More than 90% of those involved murders in mysterious circumstances, half of which had been closed.

He said one of the cases that he still cannot solve is that of a former Israeli policeman arrested for murdering his foreigner friend at a house in Bang Bua Thong district of Nonthaburi.

The suspect's Thai wife had been mysteriously missing for many years before this alleged murder took place. Neither the wife nor her body has been found and the case remains a mystery.

"My dream is to help Thai people live a better life, create legal equality and try to prevent abuse of power. I am not afraid to do what needs to be done. Corrupt people are scared of me when they see me," Mr Ronnarong declared.

The outspoken lawyer also told the Bangkok Post that he previously wanted to be a National Human Rights Commissioner but has now changed his mind.

"The commission has changed. It does not have human rights enthusiasts working for it any more and its role has been reduced.

"Many political parties asked me to run in MP elections for them but I refused. Politicians are tied to benefits and they are not free to do anything.

"I hate the word 'connections' the most because it creates social inequality.

"People are taken advantage of because of connections. This is what I want to fight against."

As for his future plans, the outspoken lawyer said he wants to establish a foundation to help people and encourage politicians to heed its suggestions. He believes that a foundation would be more influential and beneficial to people than the NHRC.

On criticism that he has asked poor people for money in exchange for taking them to file complaints with police and broadcasting it on television, Ronnarong said his group offered free telephone consultations, but if they want to consult with him in person or hire him as their lawyer, they might be charged for his service, he said.

"Although, in some cases, we helped give justice to people for free," he said.

"I have never paid reporters to cover the story when I filed complaints.

"Some news programmes asked me to be their guest and paid for my transportation. That's all."