The male elephant found chained along a canal in Nop Phi Tham district, Nakhon Si Thammarat on Monday night, near the stomped body of a 61-year-old man who was collecting wild vegetables. (Photo: Nujaree Raekrun)

NAKHON SI THAMMARAT: A man collecting vegetables was stomped to death by a domesticated elephant in musth that had been chained alongside a canal in Nop Phi Tham district.

Police, medical staff and rescue workers called to the scene said the 61-year-old was found in dense grass alongside the canal. He suffered multiple broken bones. His tricycle-cart was nearby, and so was a chained bull elephant. The animal was apparently in musth.

Relatives told police that Somsak left home on Monday evening on his tricycle to collect vegetables for a meal. When night fell and he had not returned worried relatives went looking for him.

They found his tricycle near the canal and discovered his body in the long grass about 11pm.

Police said it appeared Somsak had been attacked by the elephant while collecting vegetables.

After an autopsy to confirm the cause of death his body would be returned to relatives for funeral rites.

Investigators would find the owner of the elephant, who would face legal action. 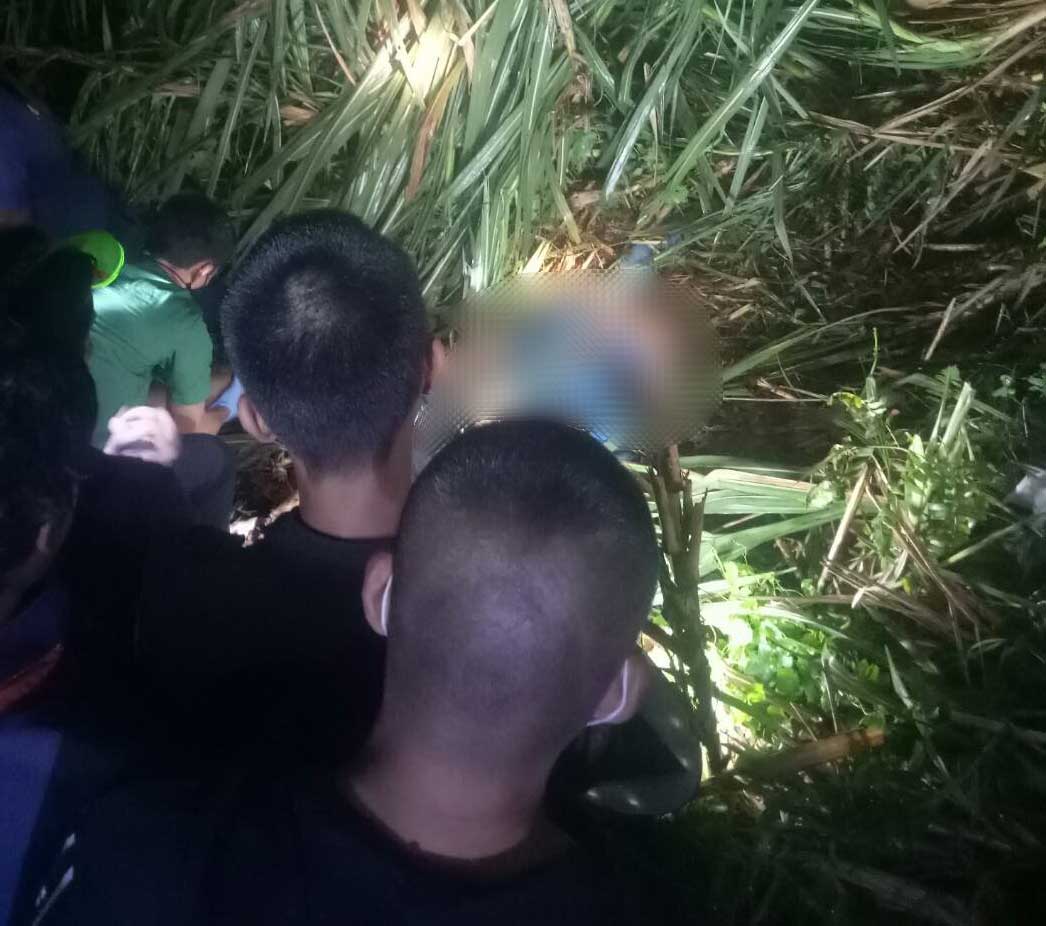