Military officers on Saturday inspect the scene of a clash in Yarang district of Pattani, where two insurgents died in a firefight on Friday night and two others on Saturday morning. (Photo by Abdullah Benjakat)

PATTANI: Four suspected insurgents have been shot dead in two separate firefights on Friday evening and Saturday morning as security forces close in on one more suspect.

The first clash followed an earlier gunfight in which three soldiers were wounded while security forces were hunting for the perpetrators of a bombing that killed a ranger on Thursday.

Two more armed men were shot dead and weapons seized in Yarang district of Pattani on Saturday morning as officers resumed the operation to arrest the suspects.

Earlier in the day, local residents were evacuated to a safe area and asked to follow advice from officials as the suspects were heavily armed, said Maj Gen Pramote Prom-in, spokesman for the Region 4 Forward Command of the Internal Security Operations Command (Isoc).

Maj Gen Pramote identified the men shot dead on Friday as Masukee Sarumor, believed to be the head of the Runda Kumpulan Kecil (RKK) insurgent movement, who was wanted on two arrest warrants in security-related cases; and Anwar Kolae, an operational member, who was also wanted in a security-related case.

Seized from them were an AK rifle and a 9mm pistol, he said.

The identities and criminal records of the two men shot on Saturday are still being verified.

The first clash on Friday took place in Buenaejuerae village in Yarang district, where a team of soldiers, police and local officials were hunting for the culprits who set off a bomb that killed a ranger in Nong Chik district on Thursday.

The Pattani incident occurred at almost the same time as another bombing that took place in Narathiwat, which also took the life of a ranger. 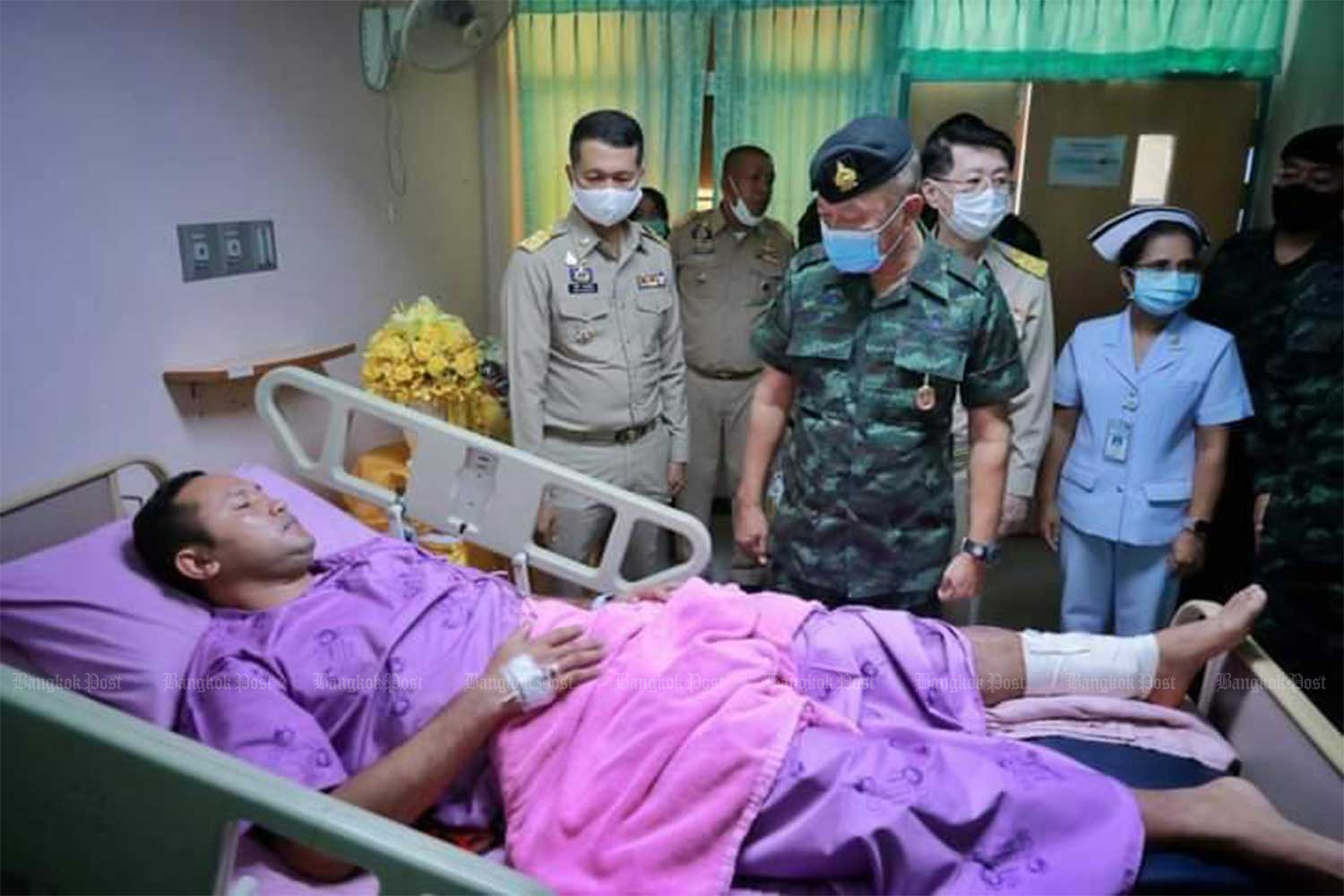 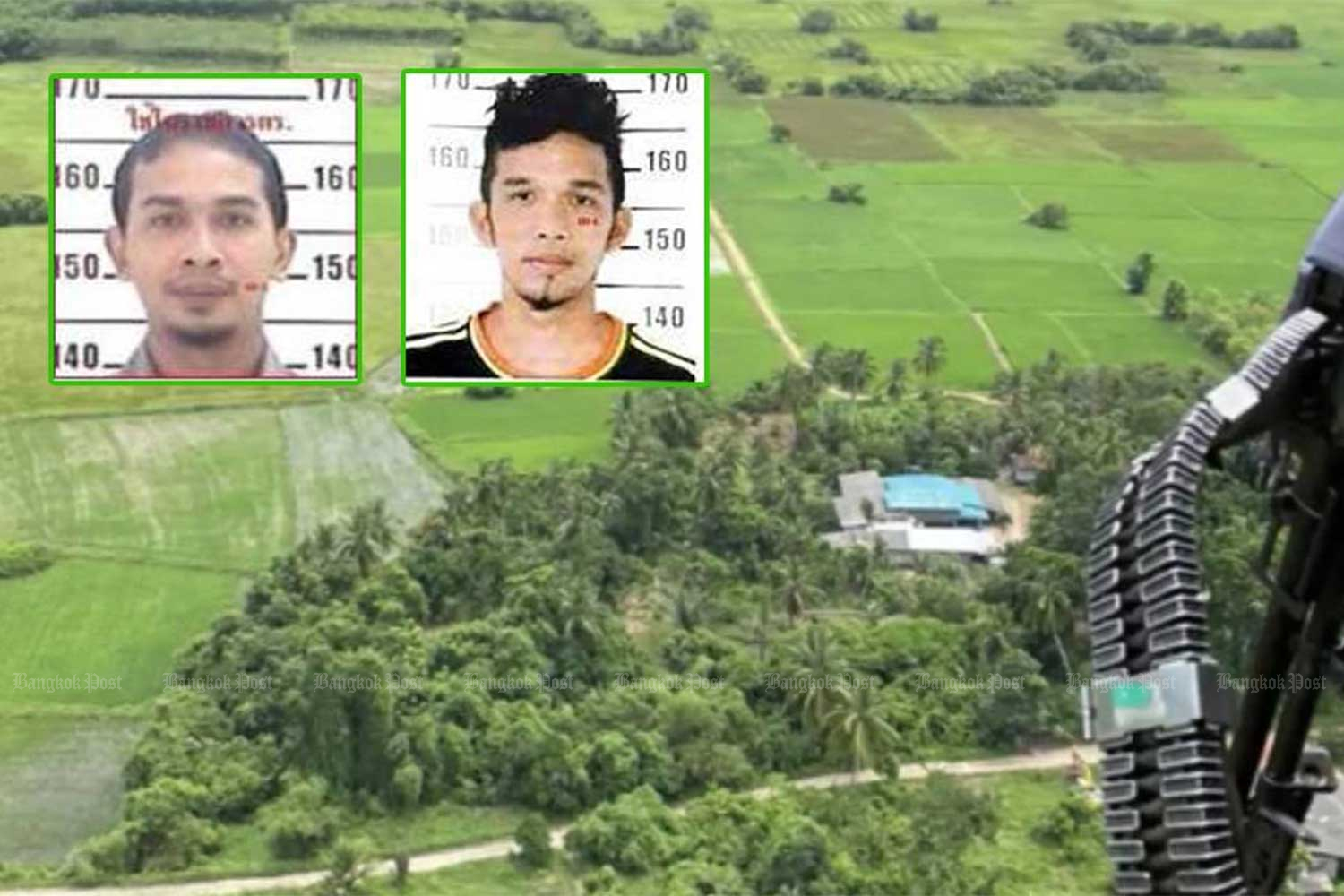