A total of 37 Myanmar nationals, 35 migrants and their two drivers, arrive at Sai Yok police station in Kanchanaburi province after their arrest on Friday morning. (Photo: Piyarach Chongcharoen)

KANCHANABURI: Thirty-five illegal Myanmar migrants and their two drivers were arrested in Sai Yok district in the early hours of Friday.

Two pickup trucks travelling on a local road in tambon Sri Mongkhol of Sai Yok district were stopped for a   search around 3.40am at a checkpoint manned by soldiers, police and immigration officers.

Fifteen illegal Myanmar migrants were found in the first vehicle, and another 20 in the second. They were arrested.

Their two drivers, both also from Myanmar, were also arrested.

The drivers admitted to police they were each paid  2,000 baht per trip to take illegal migrants from a border area in tambon Sri Mongkhol to Kaeng Sian village in Muang district of this western border province .

The illegal migrants told police they were from Dawei town and sneaked into Thailand along a natural border crossing. They wanted to work in Thailand.

All were taken to Sai Yok police station for legal action.  The drivers were charged with helping people enter the country illegally, and the migrants with illegal entry. 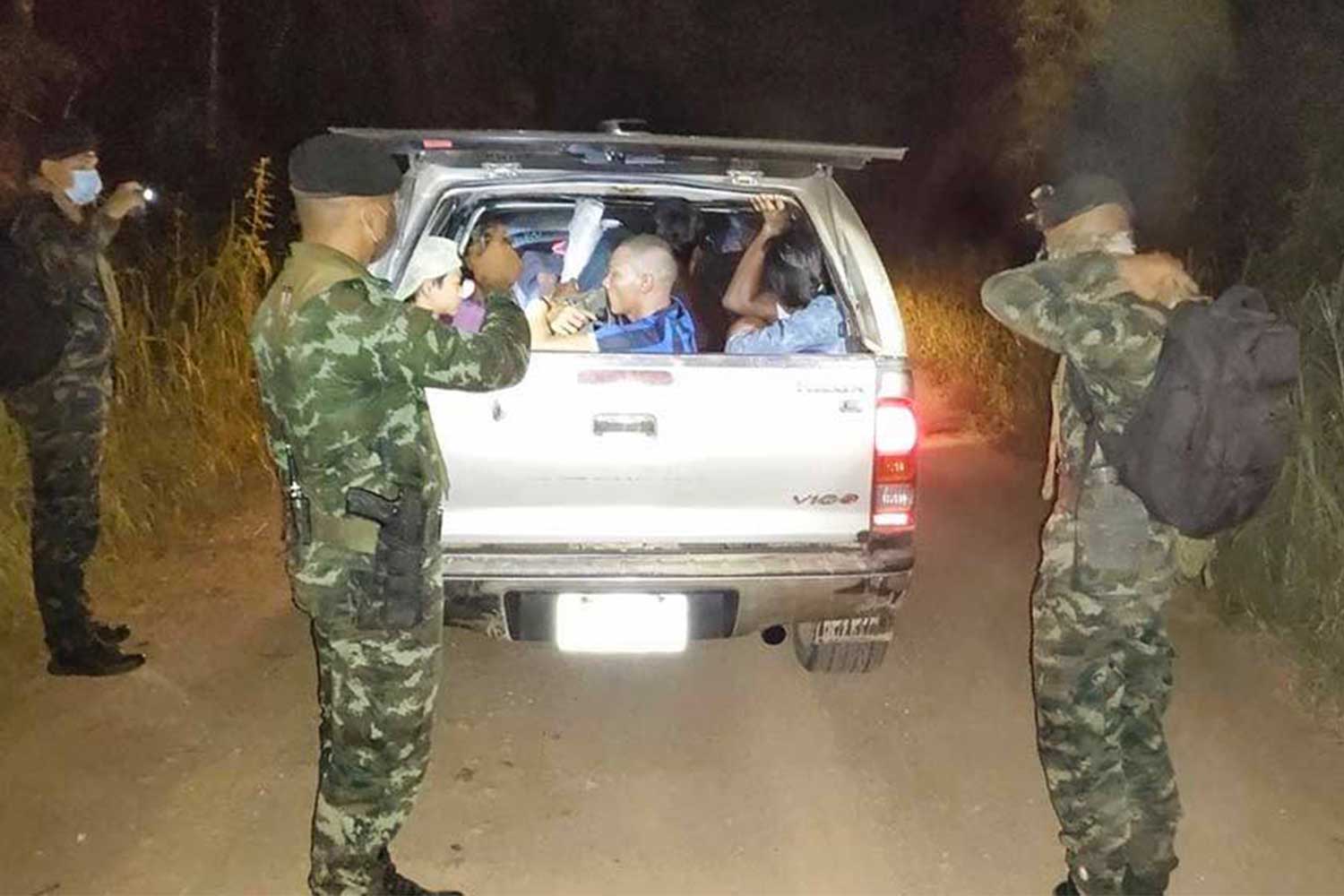 Although True Bangkok United have suffered a slump in form since Thai League 1 began its second half of the season earlier this month, coach Totchtawan Sripan is looking forward to beating leaders Buriram United on Sunday.

The local banking sector reported higher net profit for 2021 thanks to lower loan-loss provisions and improved operating profit, despite challenging economic conditions given the impact of the prolonged pandemic.